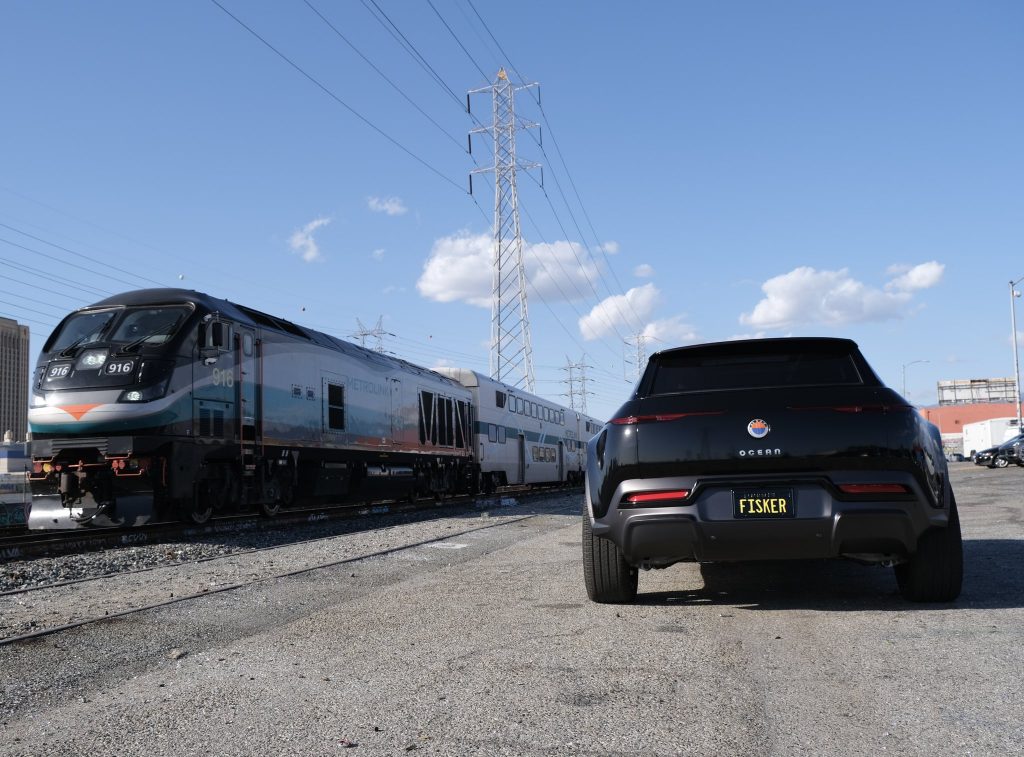 Fisker stock surged 4.5% yesterday and is up sharply in US premarket trading today after Bank of America issued a bullish note on the company forecasting massive upside for the electric vehicle startup company.

Bank of America initiated coverage on Fisker stock yesterday with a buy rating and a $31 price target. The target price implies a potential upside of 140% over Fisker’s yesterday’s closing prices.

The brokerage based its price forecast on the expected boom in electric vehicle sales and Fisker’s 2025 revenue and earnings numbers. Here it is worth noting that Fisker is currently a pre-revenue company and it is expected to start producing cars only in 2022.

Bank of America analysts valued Fisker based on early trading multiples of Tesla. However, Tesla has its own manufacturing plant and is more vertically integrated than many of the mainstream automotive companies. Fisker on the other hand has partnered with Magna to produce its cars.

Fisker would focus on the leasing market

However, they sounded optimistic about the electric vehicle start-up company despite rising competition and said that Fisker stands “out even with plenty of fish in the ocean of new EV (electric vehicle) automakers.”

They also added that “Our Buy rating on Fisker is predicated on our view that the company is a beneficiary of, although still one of many participants within, the automotive industry evolution towards electrification.”

Fisker’s first model would be an SUV named Ocean and would start at $37,499. The lease cost is expected to be around $379 per month. The model is expected to have a range between 250-250 miles which is below what companies like Tesla and NIO offer. That said, the price point for Ocean is also below Tesla’s Model X and Model Y. The Model X is among Tesla’s older models and its sales have been stagnant. However, the Model Y is among the recent models whose sales have been strong. 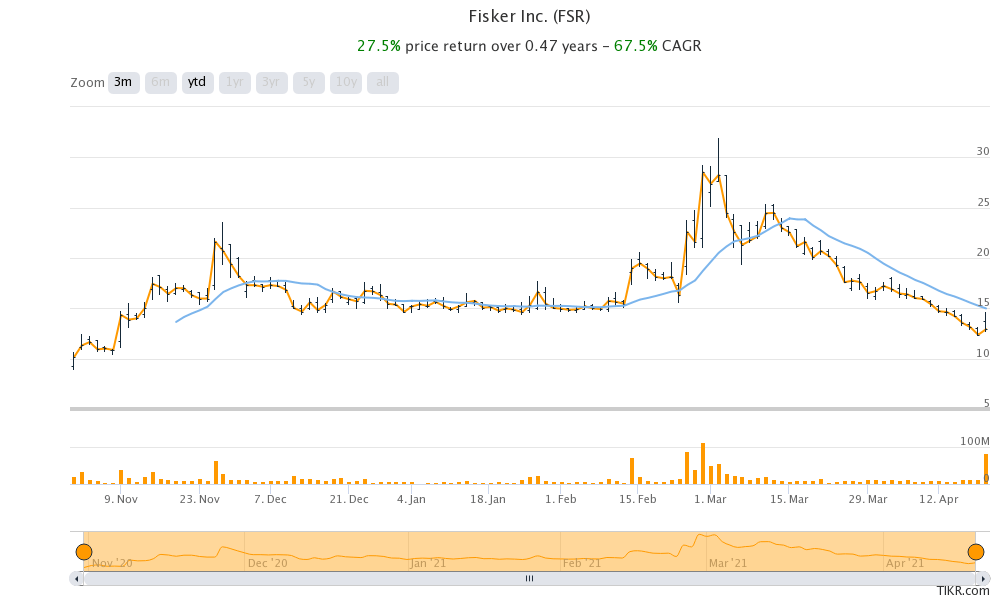 In the first quarter of 2021, Tesla started delivering China-made Model Y to customers. It began the deliveries of China-made Model 3 towards the end of 2019 and ramped up the deliveries last year. “We are encouraged by the strong reception of the Model Y in China and are quickly progressing to full production capacity,” said the company in its release.

Competition is heating up in the electric vehicle industry

Meanwhile, competition is heating up in the electric vehicle industry. Over the next two years, we’ll have models from several start-up electric vehicle companies like Lucid Motors, Fisker, Canoo, Lordstown Motors, and Nikola. Also, pure-play electric car companies like Tesla and NIO are also ramping up capacity. After the China Gigafactory, Tesla is setting up two new facilities in Berlin and Texas that would increase its production capacities.

Volkswagen has already dethroned Tesla as the market leader in the European electric car market even as it was late to the party. It has also launched the ID.4 which would compete with Tesla models.

The massive impetus that legacy automakers are putting towards vehicle electrification is a risk for start-up electric car companies like Fisker which are yet to deliver their first car.

US automakers are also doubling down on electric vehicles

“General Motors is joining governments and companies around the globe working to establish a safer, greener and better world,” said General Motors CEO Mary Barra. She added, “We encourage others to follow suit and make a significant impact on our industry and on the economy as a whole.”

Ford would sell only zero-emission cars in Europe by the end of this decade. The company started delivering all-electric Mustang Mach-E to US customers late last year which is believed to be snatching market share from Tesla.

Mercedes has also thrown its hat into the wring with its EQS electric car. The car has good specifications and would be a tough competitor in the premium electric car market.

Fisker stock is down sharply from the peaks

Meanwhile, Fisker stock is down almost 60% from its 52-week highs of $31.96. There has been a bloodbath in all electric vehicle stocks especially those that are in the pre-production stage. Markets are now getting apprehensive over these companies given the execution risk.

Even Churchill Capital IV (CCIV), the SPAC (special purpose acquisition company), that’s taking Lucid Motors public, has fallen sharply from its peaks. However, the crash could be an opportunity to buy some of the fundamentally strong electric vehicle stocks now.

You can trade in electric vehicle stocks like Tesla through any of the reputed online stockbrokers. Alternatively, if you wish to trade derivatives, we also have reviewed a list of derivative brokers you can consider.