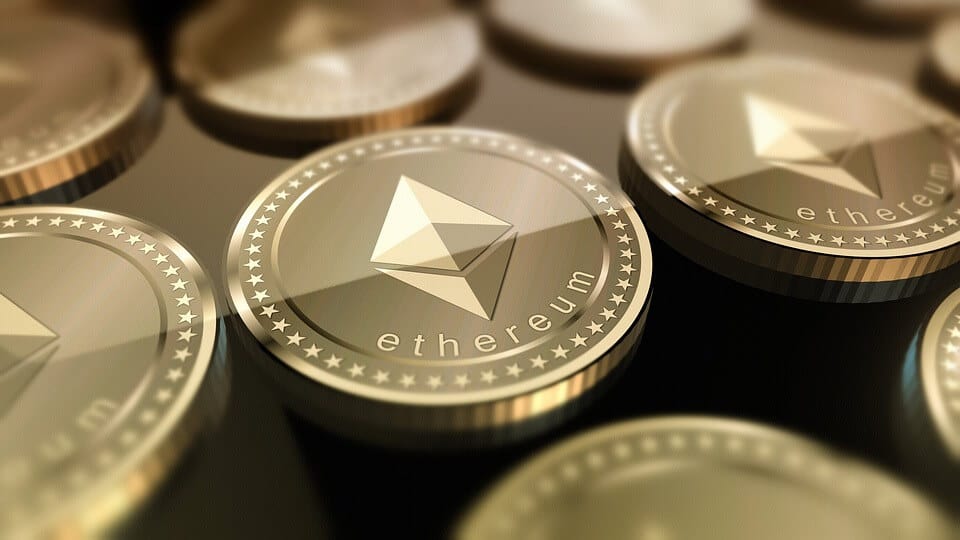 The price of Ethereum is advancing for the ninth day in a row while it is surging above the $3,000 for the first time in its history in early cryptocurrency trading action today as ETH continues to outperform Bitcoin (BTC) for the year.

So far this year, Ethereum (ETH) has outperformed Bitcoin (BTC) by 200% as the token is advancing 300% since the year started while BTC has gone up 100% during that period.

Meanwhile, ETH has added $282 billion to its market capitalization since 1 January with an estimated total of 115.72 million ETH currently in circulation. Different from BTC, ETH does not have a maximum supply as the token is intended to function as a mean to cover the cost of running applications in the Ethereum blockchain.

According to data from Etherscan, the number of daily transactions processed by the Ethereum blockchain has been going up steadily since hitting a bottom on 26 January this year, moving from 428,000 back then to as much as 1.4 million as of yesterday.

Moreover, the amount of gas used daily has also jumped from 80 million gwei back on 21 April to around 93 million as of yesterday, with both usage indicators currently surging to all-time highs.

Although high gas fees may have slowed down the pace at which Ethereum has been adopted by developers while also creating room for the launch of other blockchains powering smart contracts, the network continues to attract the interest of technologists due to its user-friendly coding interface.

In this regard, there is a functional appeal that ETH possesses that is absent in BTC and analysts believe that this could lead to a narrowing gap between the two cryptocurrencies in terms of market capitalization as they both become highly valuable assets in the digital currency sphere.

In this context, Bitcoin would serve as a store of value – similar to gold – while Ethereum would function as a utility token needed to power one of the world’s largest decentralized networks.

What’s next for Ethereum (ETH)?

On 28 April, the European Investment Bank (EIB) announced that it will launch its first digital bond on the Ethereum blockchain in collaboration with Goldman Sachs, Banco Santander, and Societé Generale.

The offering will consist of a $100 million issue and it marks a milestone achievement for the Ethereum blockchain as it reinforces the practical applications of the network while giving it a credibility boost as institutions continue to adopt the technology due to its vast benefits which include lower fees, increased price transparency, and fast transaction execution.

The future seems quite bright for Ethereum, especially as its top developers are working hard to introduce an upgraded version of the network that could lead to a dramatic reduction in gas fees.

According to the coin’s latest price action, ETH seems poised to reach $3,300 on short notice as it tags the upper trend line indicated in the chart above. Meanwhile, all technical indicators are flashing overbought, which indicates that momentum is significantly bullish.

Even though a short-term pullback could come from ETH at any point now as traders take some profits off the table, the long-term view seems as bullish as ever as the network’s practical uses become more and more obvious.