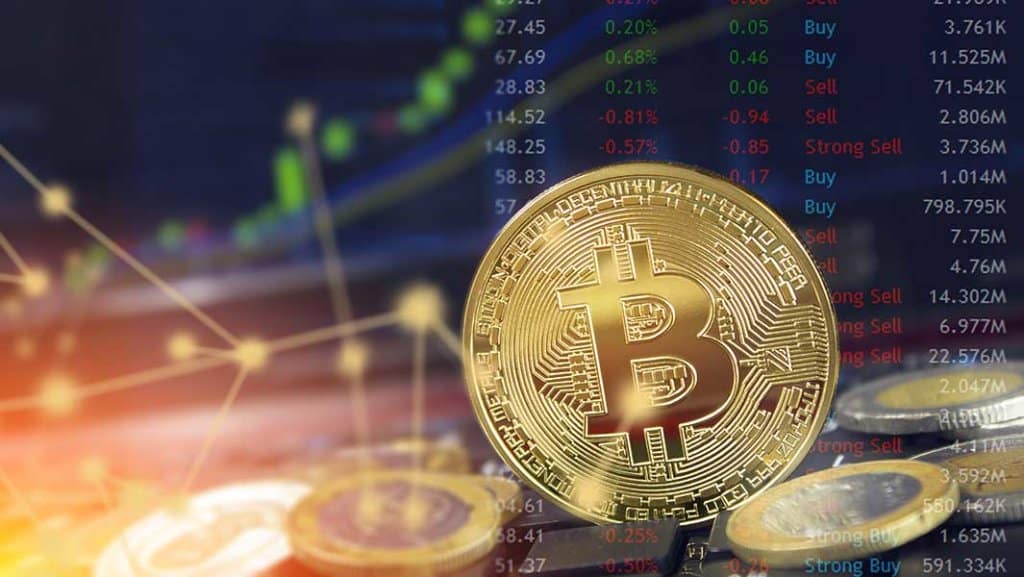 Bitcoin is posting a fresh all-time high today in early cryptocurrency trading action as bullish sentiment seems to be preceding the launch of Coinbase’s stock to the open market – an event that is scheduled to take place tomorrow.

Meanwhile, based on this morning’s data from CoinMarketCap, the total market capitalization of cryptocurrencies has also posted a new record, currently landing at $2.15 trillion while the market as a whole, excluding Bitcoin (BTC), is nearing the $1 trillion mark for the first time in history.

This latest jump in the value of cryptocurrencies seems to be fueled by the upcoming listing of one of the world’s largest crypto exchanges, Coinbase, which is scheduled to launch its shares to the open market via direct listing tomorrow.

In the past few weeks, private auctions of Coinbase’s shares have resulted in a valuation higher than $100 billion for the company founded by former Airbnb engineer Brian Armstrong and ex-Goldman Sachs trader Fred Ehrsam, with the company recently reporting a surge in revenue, trading volumes, and assets on platform during the first quarter of this year that single-handedly shadowed its financial performance in 2021.

In the first three months of 2021 alone, more than $335 billion in crypto transactions were settled through Coinbase, while the number of verified users registered with the platform jumped from 43 million to 56 million.

Meanwhile, a total of $223 million in assets are currently held on the platform, representing 11.3% of the total market capitalization of cryptocurrencies and a 158% jump compared to last year’s figures.

Crypto advocates believe that Coinbase’s listing is a positive step for crypto assets to keep clearing regulatory hurdles, while many financial services firms have been moving to list vehicles, including exchange-traded funds (ETF), through which investors can get exposure to digital currencies as is the case of Goldman Sachs and Morgan Stanley, both of which have reportedly sought the approval of said vehicles with the US Securities and Exchange Commission (SEC).

In other Bitcoin-related news, British bank HSBC recently banned customers from buying MicroStrategy shares, citing that the company has become a vehicle through which individuals can buy Bitcoin since around 80% of the market capitalization of the firm headed by crypto advocate Michael J. Saylor is pegged to the value of its Bitcoin holdings.

“HSBC has no appetite for direct exposure to virtual currencies and limited appetite to facilitate products or securities that derive their value from VCs (virtual currencies)”, said the bank in a statement first viewed by Reuters.

Today’s resistance break for Bitcoin (BTC) could represent the beginning of a fresh short-term bullish cycle, with a first target set at $66,800 based on the trend line resistance highlighted in the chart.

Meanwhile, today’s jump seems to be reversing the long-dated bearish divergence seen in both the RSI and the MACD as positive momentum for the coin appears to be picking up again.

Moreover, it would plausible to think that a successful first day of trading for Coinbase could lift BTC’s price to $70,000 on short notice.