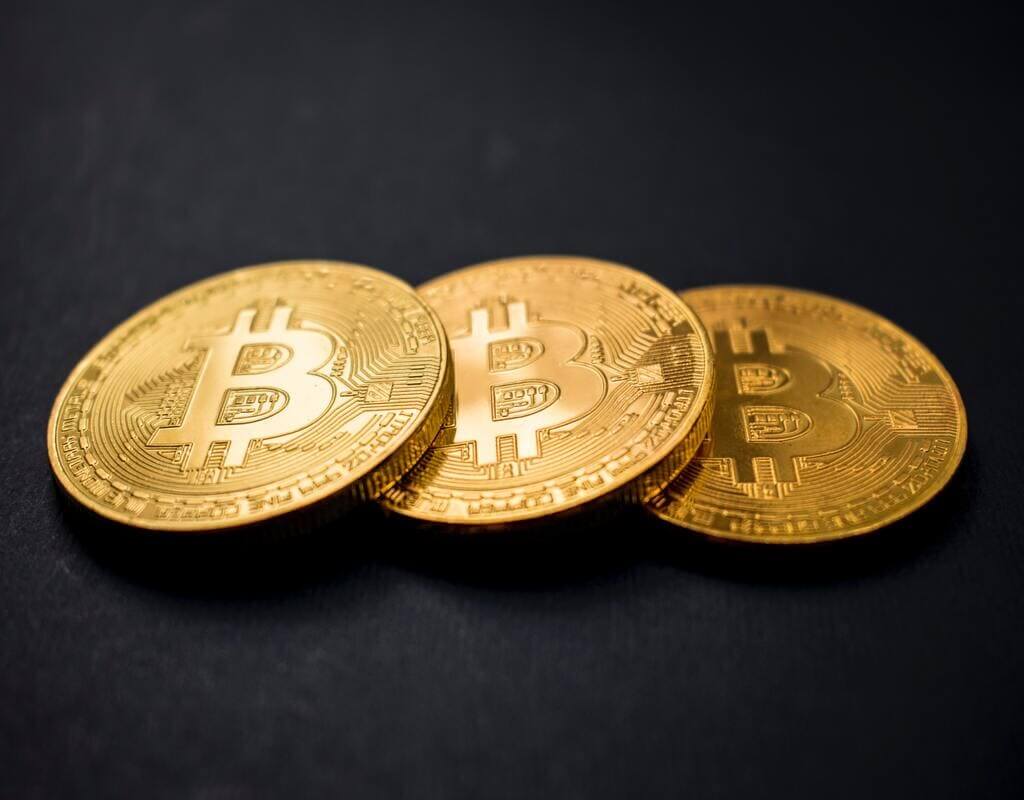 The price of Bitcoin is plunging for a second day, after US Treasury Secretary, Janet Yellen, deemed the crypto asset as an “extremely inefficient” instrument to conduct transactions.

Meanwhile, the price of the crypto token is retreating 14% in early cryptocurrency trading action today following Yellen’s comments during an interview with CNBC.

The former head of the US central bank emphasized that, from an environmental perspective, Bitcoin was a rather “inefficient” instrument as mining the cryptocurrency required a “staggering” amount of energy, following a report from Digiconomist that compared the carbon footprint left by Bitcoin mining as that of the entire country of New Zealand.

Moreover, the report went on to compare the carbon emissions generated by a single transaction with Bitcoin (BTC), which were the equivalent of 696,909 VISA transactions and 52,407 hours of watching YouTube.

In regards to Bitcoin’s supposed ability to store value, Yellen went on to deem the crypto asset as a “highly speculative” one while further stating that she feared “about potential losses that investors can suffer” if they are unaware of the risks of buying BTC and other cryptocurrencies.

Accompanying Yellen comments, only a few days ago the President of the St. Louis Federal Reserve, James Bullard, dismissed the possibility of Bitcoin (BTC) taking over the US dollar as the world’s currency of reserve, even after multiple large companies including Tesla (TSLA) have moved a portion of their cash holdings to Bitcoin in fear that ongoing debasement efforts carried out by central banks around the world can end up resulting in the sustained depreciation of fiat currencies.

The chart above shows how the price of Bitcoin is already breaking below a short-term uptrend and is now heading the 0.5 Fibonacci bracket of our latest forecasted targets.

A move below that level could signal that the downtrend is accelerating and that could lead to an even deeper setback for BTC – possibly eyeing the 0.236 level as an area of support in the short-term. Meanwhile, the MACD has just sent a sell signal.

Bitcoin has had nothing but tailwinds lately, including a pad in the back by a growing group of institutional investors. Moreover, PayPal’s decision to let users buy and sell Bitcoin through its massive digital payments platform was a milestone in the history of the cryptocurrency and that particularly favorable backdrop has not changed despite Yellen’s comments.

In this regard, a temporary bear market for Bitcoin could represent a buying opportunity for long-term holders as there are enough fundamentals that support a growing interest for an alternative currency including increased use of the blockchain for transactional purposes and Bitcoin’s growing acceptance as an asset class among institutional players.

As for the environmental claims brought up by US Treasury Secretary, those issues will have to be dealt with by the market and their relevancy will likely play an important role in the sustainability of BTC’s bull run as they go against a major global trend that inclines for carbon-neutral technological solutions, something that Bitcoin is not, at least based on Digiconomist’s findings.