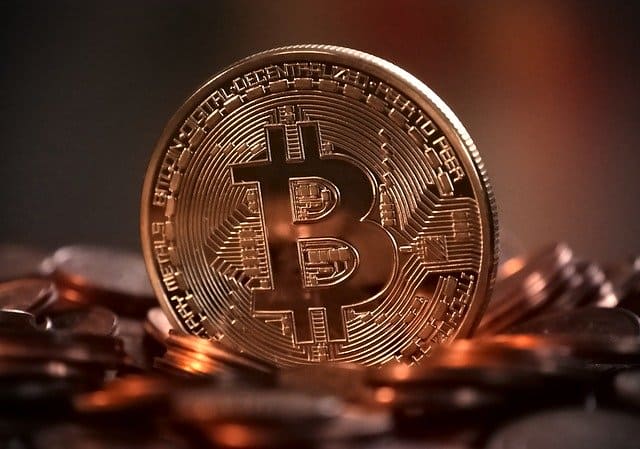 The price of Bitcoin jumped to all-time highs just yesterday following a strong rebound the cryptocurrency saw during the weekend in a move that has added a new leg to this latest bull run.

Last Thursday, the price of Bitcoin collapsed by nearly 8.4%, plunging the cryptocurrency to $17,160 per coin after failing to hold an intraday all-time high of $19,490 the day before.

Meanwhile, bulls managed to take over the price action over the weekend, pushing the price from an intraday low of $16,435 on Friday to as much as $18,192 by the end of Sunday’s session.

This rally was solidified during yesterday’s uptick, with the price of Bitcoin moving 8% higher to once again breach the coin’s all-time highs after settling at $19,700 per coin.

This move has been greeted today with another brief pause in the price action, as bears have managed to push the price to an intraday low of $18,900 while bulls have shown up to pick up the bargain – holding the price above the $19,000 mark so far in the session as the tug of war continues.

Financial professionals have highlighted how Bitcoin’s latest advance is moving in the opposite direction of gold, as the precious metal has declined abruptly in these past few days amid a market-wide risk-on move attitude.

A report from JP Morgan recently highlighted that nearly 93 tons of gold have been sold since 6 November, with a portion of that money now flowing into BTC exchange-traded funds, such as those managed by Grayscale, as institutional investors and big Wall Street names seem to be buying the appeal of Bitcoin in a world where cash has been systematically debased by central banks.

Meanwhile, Bitcoin (BTC) advocates think that this second jump to all-time highs is strengthening their view that this is the start of another bull market that could push the price of the coin to new highs as the reputation of cryptocurrencies keeps growing in both Main Street and Wall Street.

“Our thesis is that Bitcoin is gold 2.0, that it will disrupt gold”, said Tyler Winklevoss, a strong advocate from Bitcoin’s potential as a substitute for fiat currency, during an interview with CNBC.

The hourly chart above shows how bulls showed up to pick up the tab once the price of BTC dropped to the low 16,000s on Friday, with the $16,500 level serving as a launching pad for the rally seen on Saturday.

Meanwhile, today’s downtick in BTC has also been bought by some deep-pocketed investors who managed to quickly raise the price from the high 18,000s to the current quotation, highlighting how there seems to be money on the sidelines still waiting for a dip to enter a long position in the cryptocurrency.

At this stage of the rally, a much sharper pullback should still be expected, as the RSI has not yet shown the natural downtick that comes along with a truly healthy pullback. However, given the significant volume of buying power that seems to be entering every time there’s a dip, chances are that any big drops are more a buying opportunity instead of a chance to short-sell BTC.