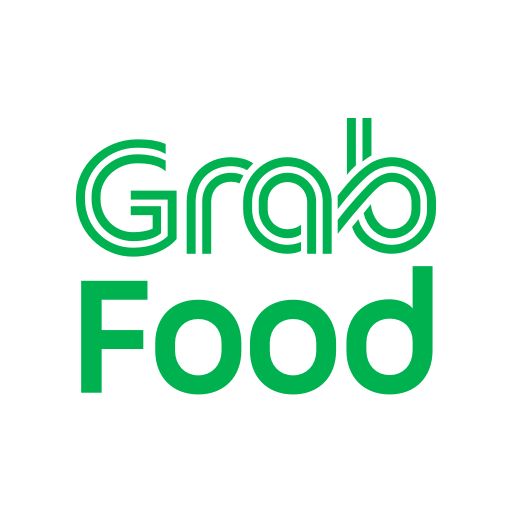 Southeast Asia’s ‘super-app’ Grab has agreed to go public through a SPAC merger with Altimeter Growth Corp in a deal that values the firm at $40 billion as companies continue to favor this alternative to list their shares in the United States stock market.

According to the paperwork filed with the US Securities and Exchange Commission (SEC), Grab had over 25 million monthly transacting users who rely on the firm’s multi-faceted mobile app for ordering food, making payments, shopping for groceries, and purchasing insurance.

The company will be securing a total of $4.04 billion in funding as a result of the merger via PIPE financing from multiple investment powerhouses including BlackRock, Morgan Stanley, Fidelity, and T. Rowe.

Grab’s deal would be the largest SPAC merger on record while it will also score a big win for SoftBank – one of the company’s top backers along with Uber. Historical funding rounds point to SoftBank taking a stake in the firm in 2014.

Meanwhile, data from the SEC filing discloses that SoftBank will hold 18.6% of the firm’s after the business combination is completed, followed by Uber (UBER), Didi Chuxing, and Toyota Motor Corp, which will hold 14.3%, 7.5%, and 5.9% respectively.

As a result, the firm’s four largest shareholders will own 46.3% of the company. However, its founder, Anthony Tan Ping Yeow, will retain 60.4% of the voting power.

Grab’s ‘super app’ status has been earned by the company as a result of the wide range of services provided by its mobile application.

According to the merger prospectus, Grab processed 1.9 billion transactions valued at $12.5 billion in 2020 alone and had adjusted net revenues of $1.6 billion – excluding compensation earned by drivers and independent contracts.

By the end of 2020, Grab’s services reached more than 400 cities in 8 different countries in Southeast Asia while the bulk of its revenues is coming from deliveries and mobility at the moment.

The firm’s research indicates that the total addressable market in the geographical area that it serves is around $9 billion for food delivery, $4 billion for ride-hailing services, and $39 billion for digital payments, resulting in a $52 billion potential market for Grab.

Meanwhile, the company plans to achieve breakeven on the EBITDA level by the second half of 2021 while targeting a 30% long-term EBITDA to Adjusted Revenue ratio.

A closer look at Grab’s valuation

Grab’s gross merchandise volumes (GMV) are expected to grow at a 40% compounded annual growth rate over the next three years although the figure was relatively unchanged in 2019 and 2020, with the company processing $12.2 and $12.5 billion in transactions in those two years respectively.

One of the reasons why Grab may have been favored with a higher multiple is its exposure to the digital payments market since the total addressable market for those services in Southeast Asia appears to be the most promising to keep fueling the company’s growth in the foreseeable future.