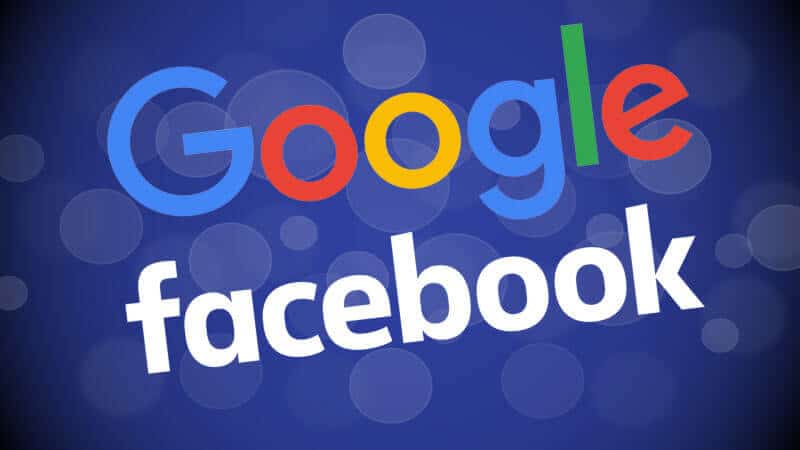 FAANG stocks, an acronym used to refer to the shares of some of the largest publicly traded tech companies in the United States, have stood near all-time highs in the past few sessions despite the Nasdaq’s recent slide.

However, that situation could change once the market opens as Netflix (NFLX) is down nearly 10% in pre-market stock trading action after the company published a disappointing outlook for its next quarter’s paid membership growth.

Meanwhile, the index is trading only 1.3% below its all-time highs compared to a 1.7% drop seen by the tech-heavy Nasdaq during that same period.

However, that situation could reverse during today’s session as Netflix shares seem set to take a strong hit after the company revealed that it expects to add only 1 million new paid members to its platform during the second quarter of 2021 compared to the almost 4 million users it attracted during the first three months of this year.

The company cited stronger competition and a return to more stable – or lower – membership growth as the pandemic situation progressively comes to an end on the back of en-masse vaccinations. These comments seem to have disappointed investors as reflected by the performance of the stock before the bell.

Such a development could weigh on the performance of the FAANG index in the near future while the rest of the companies within this equally-weighted portfolio could also suffer from a post-pandemic scenario in which their performance returns to pre-COVID levels, potentially depressing the market’s outlook and forward-looking valuations.

Google’s parent company, Alphabet (GOOG),  is next in line to report its quarterly earnings on 27 April, followed by Apple and Amazon, which are scheduled to release their financial results covering the first quarter of the year on 28 and 29 April respectively.

Analysts estimates for Google see revenues landing at $51.52 billion with an EBITDA of $18.92 billion and non-GAAP earnings per share (EPS) of $15.72.

The performance of these companies and any relevant guidance provided by their management team in regards to how its financials will behave in the near future will possibly have a strong influence on the short-term performance of the stock price in a similar way to Netflix.

Forward P/E multiples for each of the four FAANG stocks reporting this month are sitting above 30, with Netflix and Amazon being the most optimistically valued with a forward P/E of 52.7 and 70.2. However, for Netflix, that multiple will likely contract as a result of this morning’s expected drop.

Meanwhile, multiples are a bit lower for Google and Apple as their P/E ratio is sitting at 33 and 30 respectively, which highlights that the market expects slower growth for the two in the near future.

Given the forward-looking nature of valuations, investors will be keeping an eye on whether these multiples reflect the actual growth prospects of these businesses for subsequent quarters in a world where the pandemic becomes an item in the rearview mirror.

In this regard, a stronger-than-expected deceleration in revenue or profitability growth compared to the rates seen in 2020 could result in short-term corrections in the share price of these FAANG stocks and investors should keep their finger close to the trigger to conserve any hard-earned profits they may have made during the uptrend that followed the February-March stock market crash.