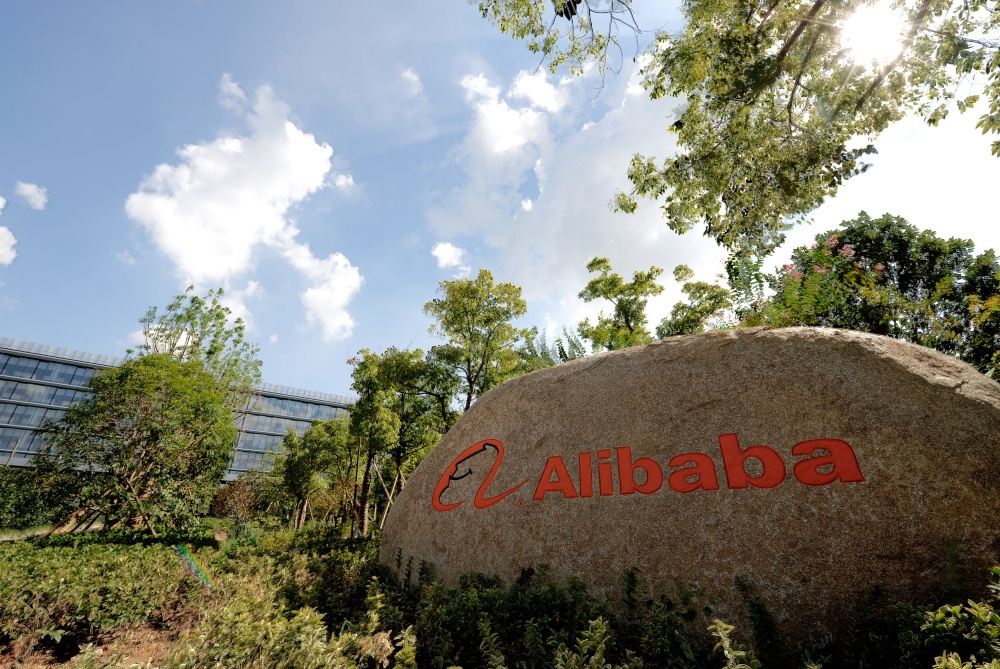 Alibaba stock was trading higher in US premarket trading today after reports suggested that Ant Financial has reached an agreement with Chinese regulators.

While Alibaba stock was having a strong run in the first half of 2020, the stock looked in the fourth quarter. Chinese regulators stopped the IPO of Alibaba-backed Ant Financial in November.

Ant Financial was set to become the biggest IPO of all time, breaking the previous record set by its parent company Alibaba. The IPO attracted bids worth over $3 trillion reflecting its popularity among Chinese investors. Notably, Ant Financial gave a miss to the US stock markets and instead opted for a dual listing in Shanghai and Hing Kong.

However, Alibaba’s co-founder Jack Ma made some critical remarks against the Chinese regulators that got not only Ant Financial but Alibaba also into trouble.

While putting Ant Financial’s IPO on hold, Chinese regulators said that “Your company has reported significant issues such as the changes in financial technology regulatory environment. These issues may result in your company not meeting the conditions for listing or meeting the information disclosure requirements.” The regulators also asked the company to overhaul its business model.

Unsurprisingly, Alibaba stock fell over 8% after the Ant Financial IPO was shelved in November. The stock was trading sharply higher in the US premarket today after Bloomberg reported that Ant has reached an agreement with the Chinese regulators and an announcement would be made next week before the beginning of the Chinese Lunar New Year. 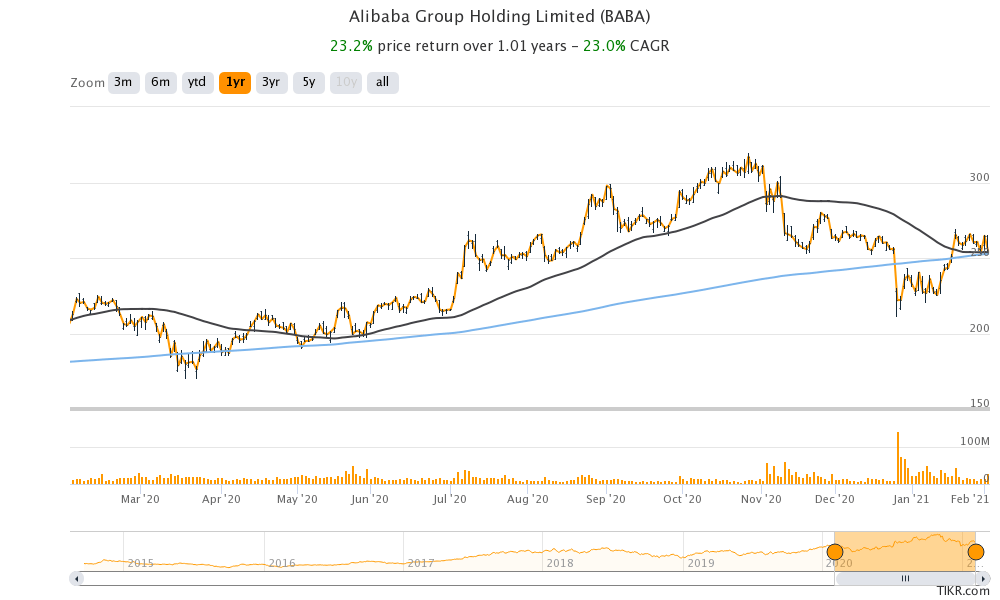 What else is weighing on Alibaba stock?

Along with the shelving of Ant Financial’s IPO, China’s clampdown on its tech companies over antitrust issues also took a toll on Alibaba stock. While Chinese regulators cited monopolistic concerns as the reason for their investigation, it was seen as a ploy to clip the wings of the tech sector especially Alibaba.

Jack Ma was not seen in public since November before he appeared on a virtual meeting last month. Alibaba stock had risen after Ma resurfaced after over three months. With Ant Financial looking set to reach an agreement with the Chinese regulators, the IPO plans could be back on the table. Also, Alibaba might also eventually find some sort of a middle ground with the regulators that would help address investors’ concerns.

Notably, Amazon’s CEO Jeff Bezos has announced that he would be transitioning from his role as the company’s CEO to Executive Chairman. Last year, Jack Ma also quit as the chairman of Alibaba.

Alibaba’s cloud division reported a 50% year over year increase in its fiscal third quarter 2021 revenues. Also, the segment posted a positive EBITDA for the first time. The company had previously given guidance that the segment would become profitable by the end of the fiscal year 2021. However, it achieved the feat one quarter before that.

What to expect from Alibaba stock?

Alibaba stock looks attractive at its current NTM (next-12 months) PE multiple of 22.2x. It is trading at a massive discount to other eCommerce companies despite its strong growth. There is a potential for valuation rerating in the stock.

How to buy Alibaba shares?

According to the estimates compiled by CNN, out of the 52 analysts covering Alibaba stock, 50 rates it as a buy or higher while three rates it as a hold. None of the analysts has a sell rating on the stock. Alibaba’s median price target of $330.12 is a premium of 29.6% over its current prices.