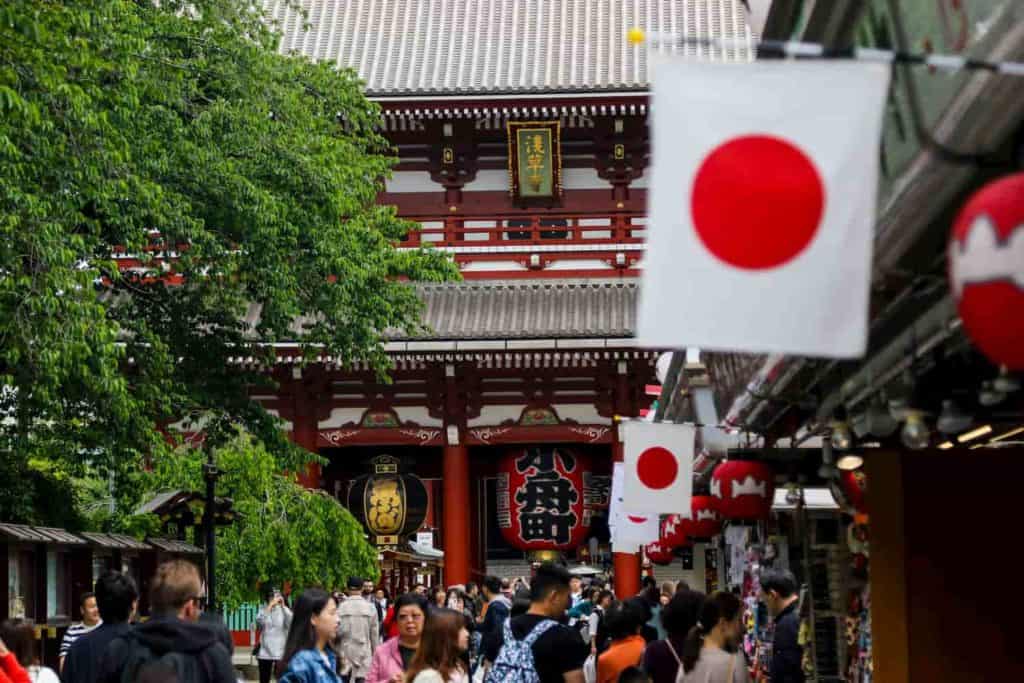 Japan with a population of 126,847,639 now has the highest national debt per citizen. Data gathered and calculated by LearnBonds.com shows that each Japanese national owes $89,525.51 of the $11.4 trillion national debt.

On the other hand, China with a population of about 1.4 billion debt per citizen is over 15 times lower than Japan’s, and over 11 times lower than the US. Each Chinese national owes $5,866.

Data gathered as per January 14th shows that China had a public debt of about $8.4 trillion which is three times lower than the United States $23.2 trillion. Notably, China which is the largest economy with the highest population globally has maintained a low national debt when compared to countries in its class.

Japan’s high public debt per citizen can be attributed to the crashing of the stock market, which forced the government to bail out most banks and insurance companies through the provision of low-interest credit. At the same time, leading banking institutions were consolidated and nationalized in a bid to reignite the economy.

Elsewhere, each of 65,134,025 French citizens owes a debt of $43,427 to make it the seventh most country with a high public debt person against the $2.8 trillion national debt.

Greece, which suffered one of the world’s worst public debt crises, ranks eight. The European country has a public debt per person at $40,109 based on its population of 10,472,228.

The Greek debt crisis hit a dangerous amount of sovereign debt based on the money owed to the European Union between 2008 and 2018. Interestingly, Greece’s debt ratio is lower compared to Japan, but the repercussions have been much more severe in Greece. The two countries have a percentage difference of 55% ($49,416).

Ireland is currently the ninth country with the highest public debt per citizen. With a population of 4,818,000 Ireland has a national debt of $39,006 per person against the $188 billion national debt.

Switzerland closes the top ten categories of the most indebted county. The 8,593,386 population owes $37,254.32 national debt per person against a national debt of $320 billion.

An overview of the national debt shows that many states are surviving on borrowed money. Borrowing enables governments to cover budget shortfalls without raising taxes or cutting back public spending.

Governments are required to pay back borrowed money with an interest. In the event the interest rates spike or economical growth stagnates, the debts levels can hit unsustainable levels. However, the excess national debt can be catastrophic to a country’s economy in the event of a recession.

For more information on payday loan or payday loans with no credit check, please follow the links.