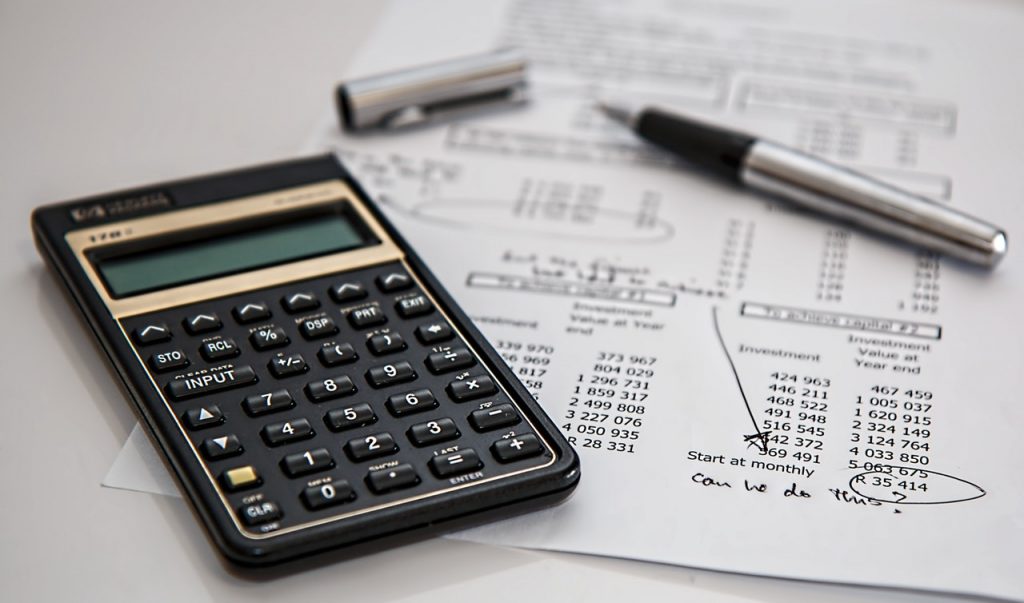 The yields on US treasuries have risen sharply this year. While some see it as a sign that we could see it as a return of inflation, others have sought to downplay it as a reflection of the strength of the US economy. The truth could like somewhere in the middle.

To begin with, we should understand the relationship between inflation and asset returns. Inflation is described as the worst form of taxation and among other things, it reduces the real rate of return which is total returns minus inflation.

Looking at the current scenario, there while inflation rates globally are still quite low, there has been a spike in bond yields. Last week, the yields on the 10-year US government bond soared to 1.62%. Yields have increased by over 70% this year which has led to sharp losses for investors who had invested in treasury bond funds or ETFs. Bond prices and yields are inversely related. Bond prices rise when yields fall and vice versa.

The jury is divided on what’s driving the spike in bond yields. A section of the market believes that it signals higher inflation ahead while others see it as a sign of a strong US as well as the global economy. Let’s now dive into what’s exactly driving bond yields higher.

Is inflation coming back?

Commodity prices have strengthened over the last few months. Copper prices are trading near multi-year highs so are other metals like steel. More recently there has been a spike in crude oil prices. Now, energy prices have a major impact on inflation. Higher crude oil prices tend to flow to higher prices of other goods also.

Apart from the cost-push inflation that could arise from higher commodity and metal prices, there could also be an inflationary impact from the massive stimulus. The US is getting close to passing another stimulus which is to the tune of $1.9 trillion. While the stimulus would help aid the nascent and fragile recovery in the US economy, it also raises fears of inflation.

Furthermore, a strong global economy, which is expected to bounce back sharply from the 2020 lows, is also expected to push up inflation.

Moody’s chief economist Mark Zandi is of view that inflation is a major risk and believes that the markets are underplaying the risk. “Inflationary pressures will develop very quickly,” said Zandi. He added, “I don’t think there’s any shelter here.”

According to Zandi, “We’ve got the pandemic winding down, a boatload of fiscal support coming and we’ve got a lot of folks who have pent up demand and a lot of savings that they’re going to unleash. He expects strong global growth with a falling unemployment rate and rising wage growth.

Also, the earnings growth this year is expected to be strong. Analysts expect S&P 500 companies to report a 21.8% year over year rise in the Q1 2021 earnings. Analysts are forecasting double-digit earnings growth in all quarters in 2021. But then, the high growth in 2021 should be read with a pinch of salt as the S&P 500 earnings fell in 2020 as the COVID-19 pandemic took a toll on corporate profitability.

Meanwhile, Federal Reserve chair Jerome Powell has said that the central bank would be “patient” and wait for inflation to steadily rise above 2%. “It is more likely that what happens in the next year or so is going to amount to prices moving up, but not staying up. And certainly not staying up to the point where they would move inflation expectations above 2%,” said Powell.

In August 2020, Powell had outlined a new inflation targeting approach. In what he called “robust updating” of Fed policy, Powell said that the central bank would now move to “average inflation targeting.” This would mean that it would let the US inflation rate run “moderately” above 2% “for some time.” 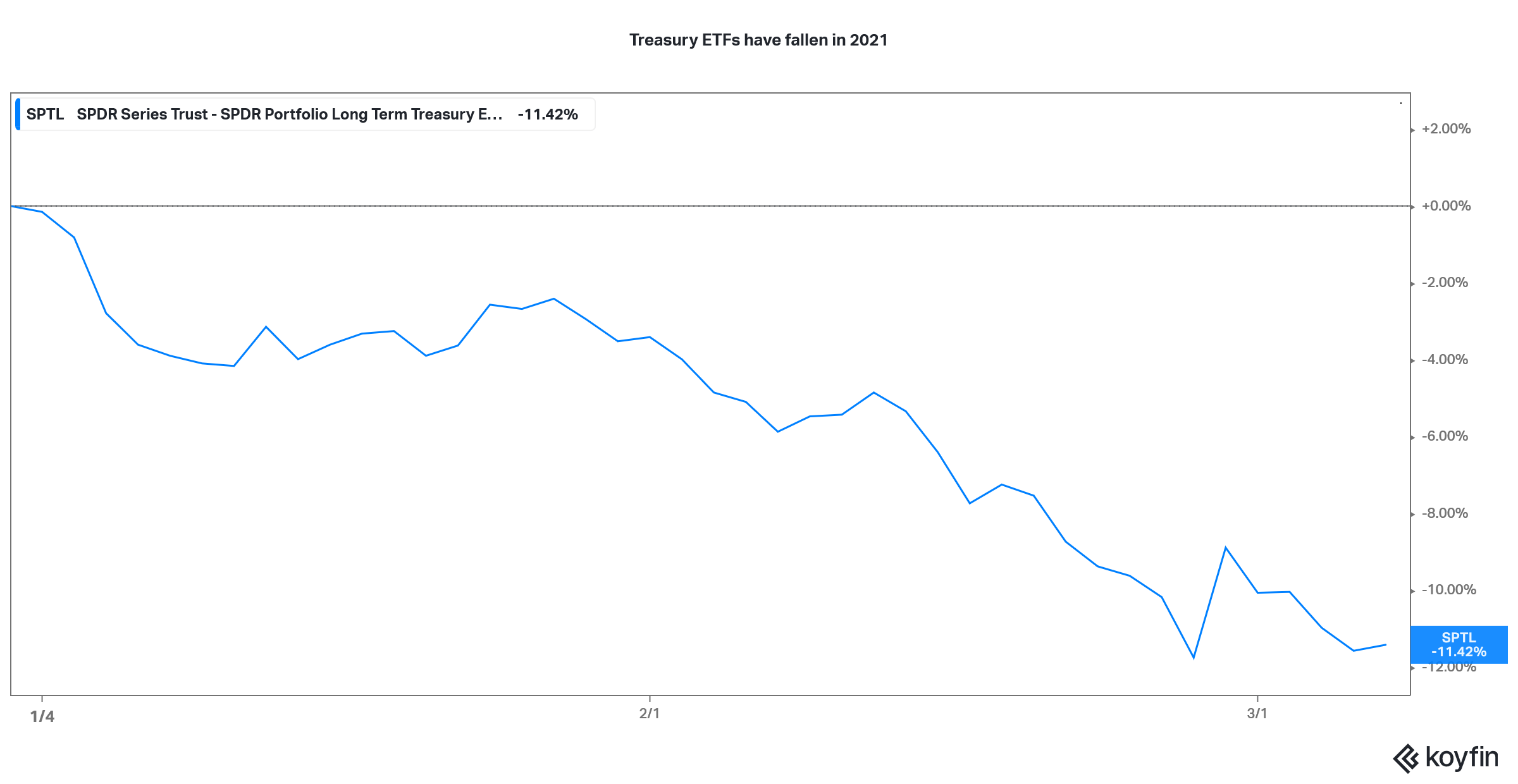 Meanwhile, US Treasury Secretary Janet Yellen also sought to allay fears that rising bond yields signal an increase in inflation and rather attributed it to the economic recovery. “I don’t see that the markets are expecting inflation to rise above the 2% inflation objective that the Fed has as an average inflation rate over the longer run.”

Warren Buffett on investing in bonds

“Bonds are not the place to be these days. Can you believe that the income recently available from a 10-year U.S. Treasury bond – the yield was 0.93% at yearend – had fallen 94%from the 15.8% yield available in September 1981?” said Buffett.

He added, “some insurers, as well as other bond investors, may try to juice the pathetic returns now available by shifting their purchases to obligations backed by shaky borrowers. Risky loans, however, are not the answer to inadequate interest rates.”

Should you invest in bonds?

Meanwhile, the recent rise in bond yields could be a good opportunity to invest in bonds. Notably, central banks globally are in no hurry to raise rates as they realize that it could threaten the economy’s recovery.

Alternatively, you can invest in commodities like energy, which tends to do well in the period of high inflation.