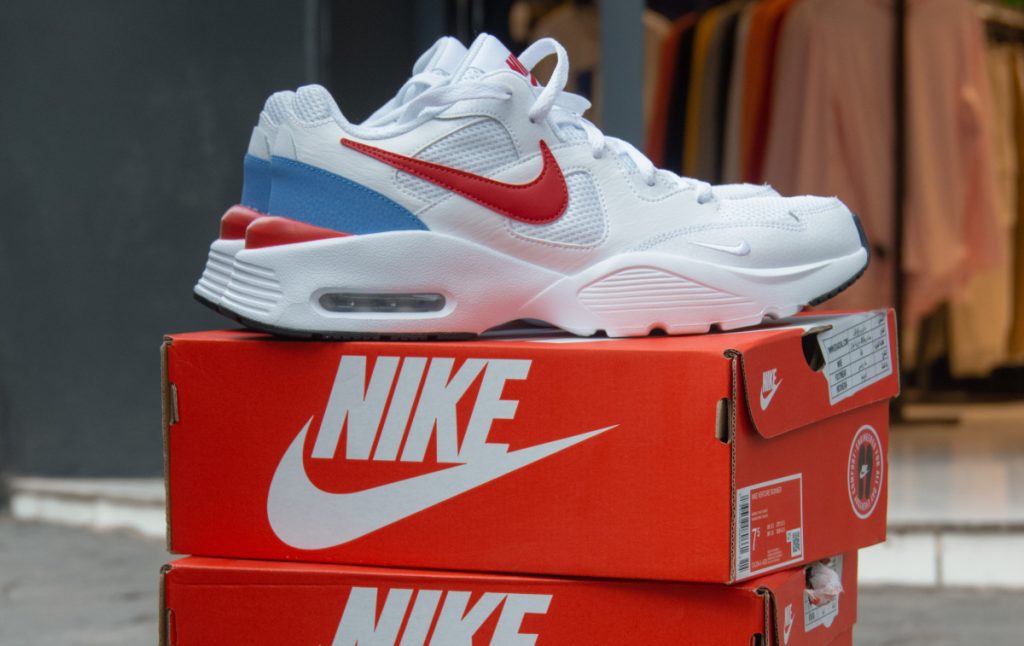 US stock markets rose sharply on Friday and closed the week in the green. Nike, which is set to release its earnings on Monday after the close of markets gained almost 5%. The stock is still down 32% for the year and is underperforming the S&P 500.

Nike’s earnings are coming at a time when there are fears of a US recession. Here’s what analysts are expecting from the company’s fiscal fourth-quarter 2022 earnings.

Analysts expect Nike to report revenues of $12.1 billion in the quarter, 2% lower than the corresponding period last year. However, the company’s sales are expected to rise 5.1% and 10.3% respectively in the next two quarters. The company’s adjusted EPS is also expected to fall 12.1% to 82 cents in the quarter. Nike has surprised on the upside with its earnings over the last four quarters.

Over the last few quarters, Nike has been grappling with supply chain issues. Initially, the company was hit by the global supply chain crisis in the initial days of the COVID-19 pandemic. Later, lockdowns in Vietnam negatively impacted its production. During the company’s fiscal third-quarter 2022 earnings call, Nike admitted to limited inventory. The company’s sales have been constrained by the lack of supply even as demand has been strong.

Just when the global supply chain issues looked to get better, lockdowns in China hit Nike. The company uses China as a production hub. Also, it is the second-largest market for the sneaker giant accounting for over a sixth of its global sales. The U.S. is the largest market for Nike and the most profitable too.

China is still following the controversial zero-COVID policy. The lockdowns have hurt several companies including Tesla, whose CEO Elon Musk has warned of a “very tough quarter.” Analysts expect Tesla’s car deliveries to fall in the second quarter due to the lockdowns in China.

Nike has also announced an exit from Russia, joining the long list of companies that have left the country after it invaded Ukraine. The decision to exit Russia would not have much impact on Nike as the country accounted for less than a percent of its global sales. McDonald’s, which has also exited Russia, took a much larger hit on its revenues. 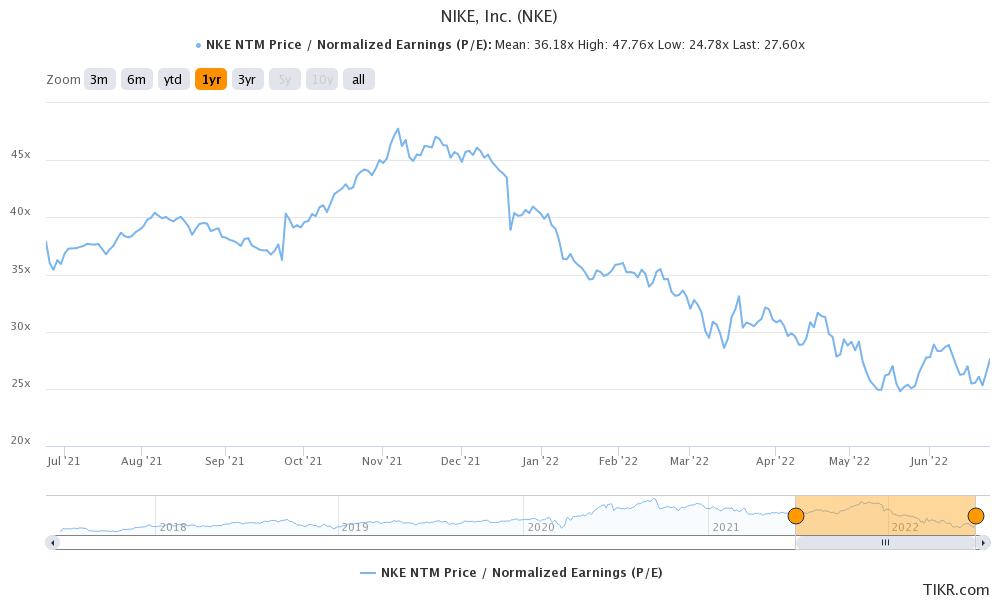 Analysts are mixed on Nike ahead of the earnings

Deutsche Bank analyst Gabriella Carbone lowered Nike’s target price from $175 to $152 while maintaining the buy rating. Carbone believes that Nike’s sales in China would fall more than what analysts are currently projecting.

Credit Suisse also lowered its target price from $165 to $130 while maintaining the overweight rating. The brokerage cited poor macro trends even as it said that demand for Nike’s products remains strong.

Wells Fargo said that situation in China remains “tough” for Nike even as it reiterated its overweight rating. In its note, the brokerage said, “Based on our checks, our key takes are 1) trends in NKE’s 4Q (end May) are likely to be tough, with our model looking for regional revenues of $1.82B vs. consensus’ $1.93B; 2) consumer spending in the region is unlikely to be like 2020′s post-lockdown pop given the nature of the recent lockdowns.”

Morgan Stanley also reiterated its overweight rating on the stock pointing to the long-term opportunity. However, Seaport downgraded the stock from buy to neutral and said that it finds Nike’s valuation multiples high.

Nike has been moving its sales online