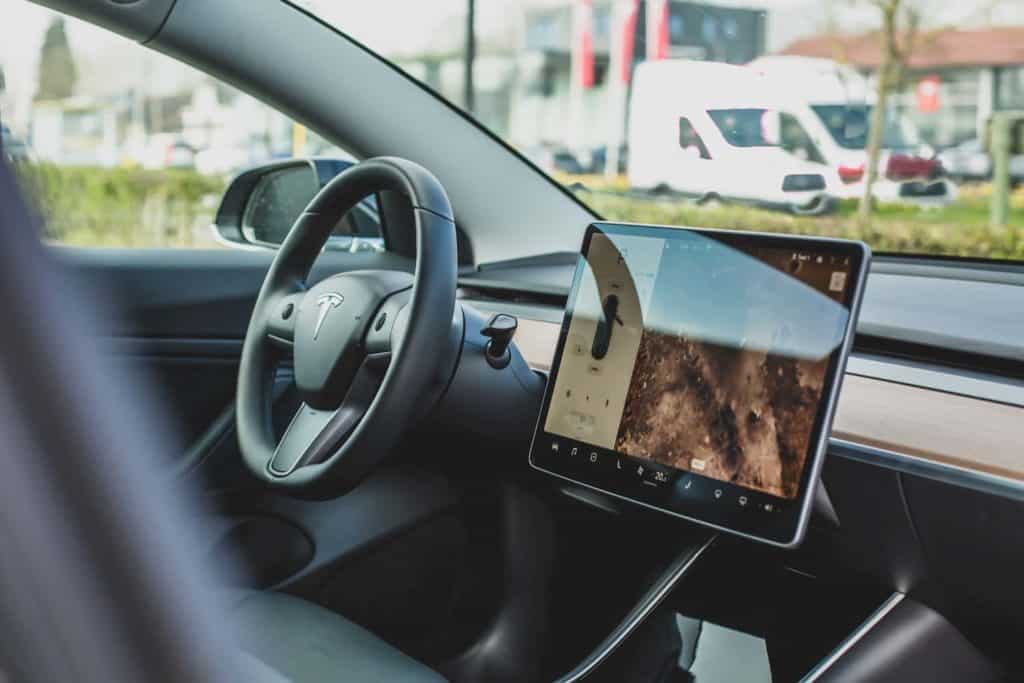 American automotive and energy company Tesla increased car delivery productivity by 40% in 2019 in comparison to 2018. Data gathered by LearnBonds.com shows that in 2019, Tesla delivered a total of 367,200 vehicles worldwide. This was an increase of about 40% compared to 2018’s 244,920 cars.

Generally, Tesla sold more cars in 2019 than it did in the previous two years combined.

The increasing demand for Tesla cars can be attributed to the popularity of the Model 3 sedan.

According to Tesla CEO Elon Musk, the firm was on course to shift the model’s new markets for the car in Europe and China. He noted that spinning up deliveries of the high-volume Model 3 in those markets was the most difficult logistics problem.

In comparison to the best selling cars and SUVs in the United States in 2019, Tesla’s Model 3 ranked in the 19th position with 161,100 units sold. The Toyota Rav 4 was the most sold vehicle at 448,068 to represent a percentage difference of 64%.

Tesla stock (NASDAQ: TSLA) market cap recently topped $100 billion for the first time, capping a dramatic rally. With a rising valuation, Tesla is expected to increase the number of cars delivered in the coming years.

The demand might be fueled by increasing demand for electric cars and Tesla’s recent strong performance compared to competitors. The newly launched facility in Shanghai China will help Tesla feed the appetite for electric cars in the region.