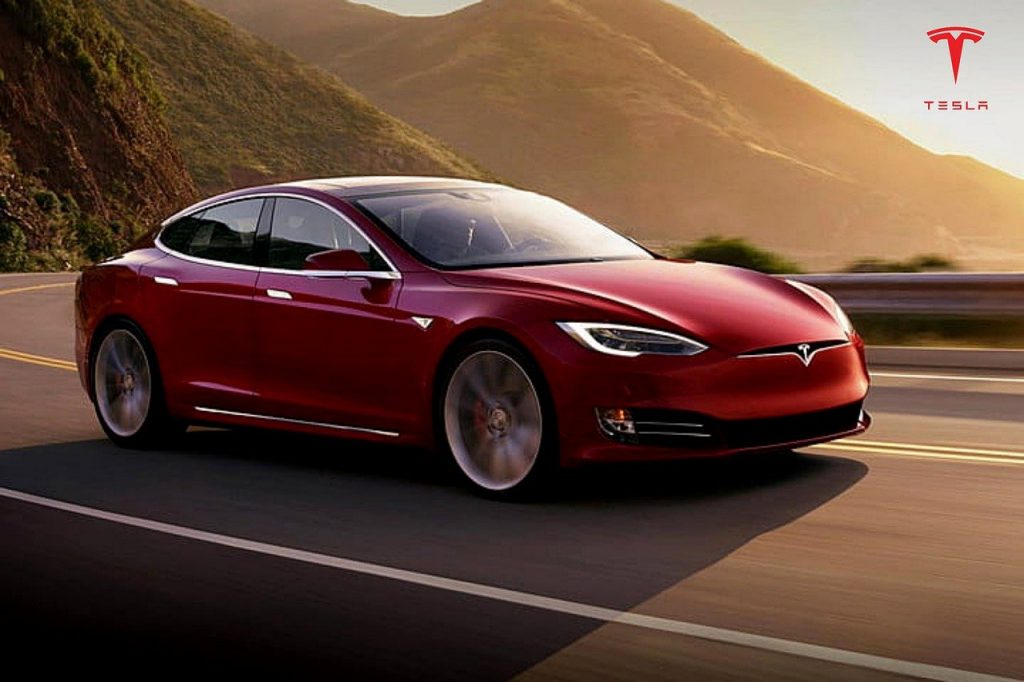 Per Lekander, fund manager at Lansdowne Partners has said that Tesla stock is in a bubble. The stock has looked weak in 2021 after having risen 740% in 2020.

The market opinion has always been mixed on Tesla. There is a large section of the market that believes that Tesla stock is in a bubble and there is no way that its market capitalization can be justified.

Tesla stock has looked weak in 2021

Lekander is bullish on some of the legacy automakers especially Volkswagen. Legacy automakers like Ford, General Motors, and Volkswagen are outperforming pure-play EV (electric vehicle) stocks by a wide margin in 2021 after underperforming over the last decade.

Markets are getting bullish on legacy automakers

“There are a few golden nuggets, which I think are going to be long-term winners. But in the short term, my guess if I’m right on the macro call that interest rates go up and the market wakes up to (the fact that) the incumbents are not as badly positioned as they think, then yes, I think Tesla is going down,” said Lekander.

He also compared the exuberance in EV stocks to the dot com boom. “If you think about the visionaries who talked about the internet in 1999, if you now listen to them, they are actually underestimating what happened,” said Lekander. He added, “The development was even more radical than what happened.”

UBS expects Tesla and Volkswagen to win the EV race

The bearish thesis for Tesla

Michael Burry, who rose to fame with his bet against the CDO (collateralized debt obligations) during 2008, revealed last year that he is short on Tesla stock. Burry even mocked Musk to sell more shares of the company at these prices. Musk apparently look the challenge and the company raised another $5 billion after Burry’s comment and ended up raising $13 billion in 2020 to turn negative on the net debt. 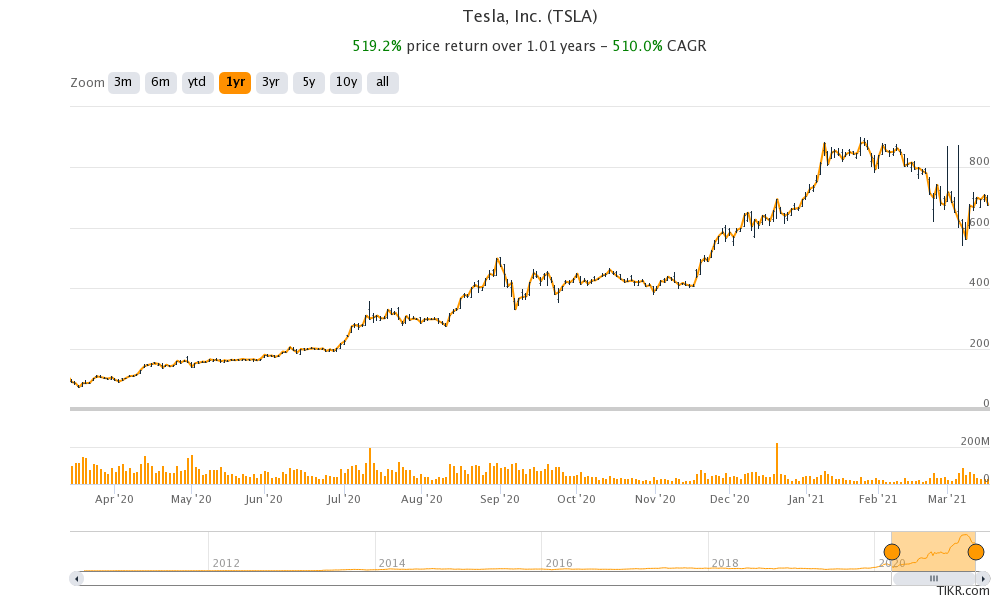 However, amid a lack of investment opportunities, the company invested $1.5 billion in bitcoins. Dan Ives of Wedbush Securities, who is among the perma bulls on Tesla along with Cathie Wood of Ark Investment, believes that Tesla has already made a $1.2 billion profit on bitcoins.

That is a handsome investment for a company whose profits have only come from sales of carbon credits. Remove the carbon credits and Tesla’s GAAP profit turns into a GAAP loss.

Meanwhile, Ives disagrees with the bearish thesis on Tesla and expects the stock to soon bounce back. “Tesla’s success ramping its EV (electric vehicle) initiatives and demand in China for the month of March that will catalyze shares higher after a shaky January and a robust month of February,” said Ives in a client note.

Mizuho Securities is also bullish on both Tesla and NIO. Mizuho analyst Vijay Rakesh has set a target price of $60 for NIO and $775 for Tesla. “With Tesla’s cutting-edge battery technology driving key leadership in the EV market and providing sustainable energy storage for residential and industrial applications, disrupting the global energy market, we see [Tesla] as a leader for the next decade and beyond,” said Rakesh.

The near-term challenge for Tesla comes from legacy automakers ramping up capacity. Volkswagen has already beaten Tesla in its home market of Europe while Ford and General Motors are giving it a tough fight in the US market. Since Ford cars qualify for the federal tax credit in the US they would be more affordable for US customers. Tesla cars don’t qualify for the federal tax credit since the beginning of 2019.

Meanwhile, Tesla is having a good run in China where it had set up its only first Gigafactory outside the US. The company’s vehicles are popular in China and its sales are growing despite rising competition and price war with Chinese EV companies.

Is Tesla in a bubble?

Overall, whether you perceive Tesla is in a bubble or consider the fall as a buying opportunity would depend on how you perceive the company. Bulls see it as a tech company that’s set to revolutionize the mobility market with its electric cars, autonomous driving, and robotaxis.

Tesla bears see it as a hyped company with an inflated stock price. Even Musk tried his hand at justifying the company’s valuation in the Q4 2020 earnings call. Using a hypothetical example Musk said that it can generate as many revenues from Robotaxis and FSD (full self-driving option) as it is making from selling cars. He also said that all these revenues would be almost gross profit and would add to its net income.