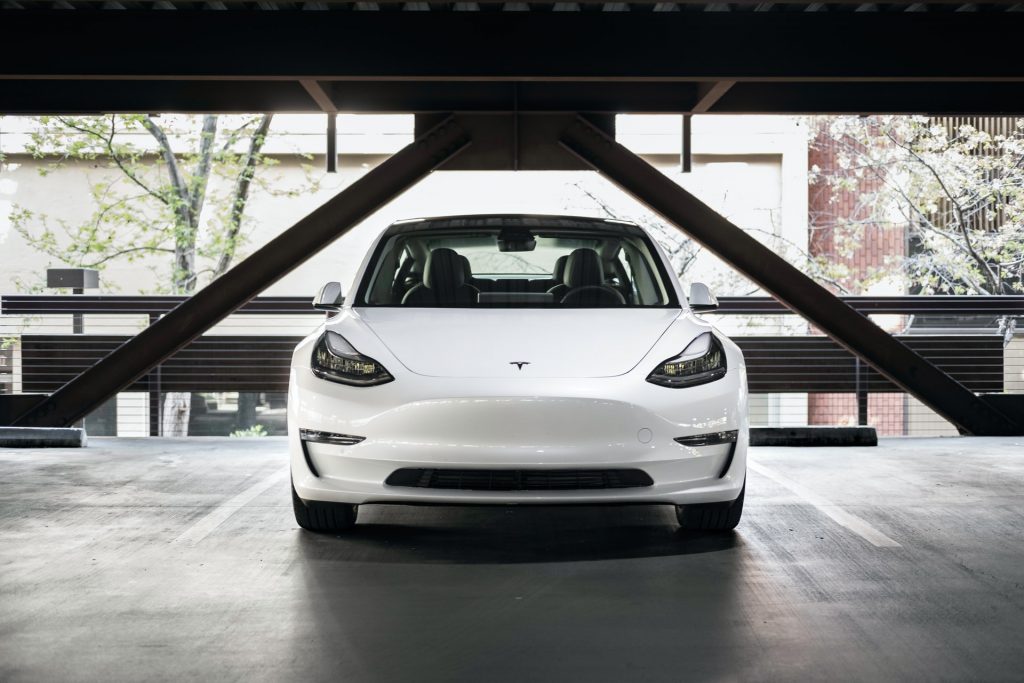 Prominent Tesla stock bull Cathie Wood has raised her target price on Tesla to $3,000 even as the company has apparently faced spying charges in China.

Over the last couple of years, China has showered its love for Tesla like it hasn’t done with any other foreign automaker. To begin with, the company was allowed to set up individual operations in the country while all other foreign automakers had to go through a mandatory joint venture with a Chinese company.

Then, China exempted Tesla cars from the purchase tax and also made some of its Models eligible for the subsidy which is reserved for domestic companies. The company also managed to get quick approvals and loans at attractive terms for its Shanghai Gigafactory, its first plant outside the US.

Notably, even at the peak of the US-China trade war in 2019, China did not target Tesla even as many feared that the country might. One reason might be China’s focus on electric cars which it sees as a strategic industry as part of its “Make in China 2025” plan.

Meanwhile, reportedly Tesla cars have been barred from Chinese military facilities over spying concerns. China is the largest market outside the US for the company and it sells almost a third of its vehicles in the country. 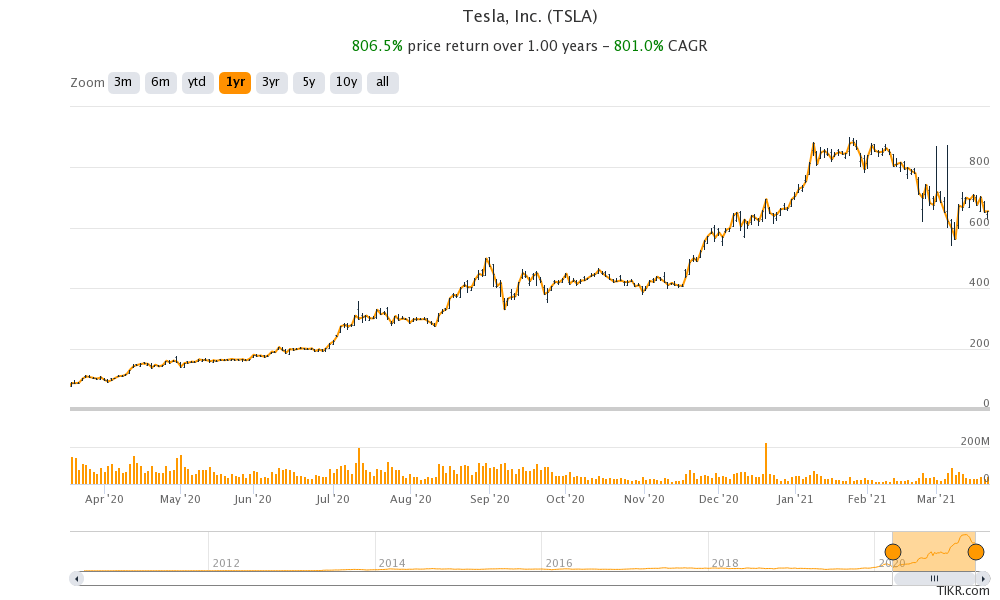 After the news, Tesla’s CEO Elon Musk categorically denied that the company is spying. “There’s a very strong incentive for us to be very confidential with any information,” said Musk. He added, “If Tesla used cars to spy in China or anywhere, we will get shut down.”

The electric vehicle market in China is seeing a lot of competition as homegrown companies like NIO, XPeng, and Li Auto take on Tesla as well as legacy automakers like Volkswagen which are launching a flurry of new all-electric models.

Meanwhile, China’s Global Times, which is controlled by the Communist Party has denied reports that Tesla has been specifically targeted. Quoting an unnamed person at a Chinese military facility, Global Times reported, “I’m not aware whether Tesla is allowed to enter military facilities now, but private cars have to be registered before they came in all the time, and they are only allowed to stay for a certain while even after registration.”

Global Times also lambasted the US for its actions against Huawei. “What they accuse Huawei of, has not been proved by any efficient evidence. Besides, their ban on Huawei is not limited to certain scenarios like in the reported Tesla case,” said Zhu Wei, a professor at the China University of Political Science and Law in Beijing.

Meanwhile, Tesla stock is down sharply from its peaks. While it has hit investors, who invested in the stock, the ETFs run by Cathie Wood of Ark Investment, has also taken a beating.

As Tesla stock plunged, Wood has raised her target price on the stock to $3,000. Previously, Ark had a $7,000 price target on the company which adjusted for the split will be $1,400 now. Now, Ark is forecasting Tesla stock to reach $3,000 or rise almost five-fold by 2025. The Elon Musk run company is the largest holding for ARK Innovation exchange-traded fund.

Gene Munster of Loup Ventures expects Tesla stock to rise to $2,500 over the next three years. Based on the total number of shares outstanding that would mean its market capitalization surging above $2 trillion.

Muster sees the company on an evolutionary course and is betting on its insurance business. “Elon has recently said that 30% to 40% of the value of the car could be in insurance,” said Munster. He added, “What that means is that they can start offering their own insurance and improve margins. That’s high-margin revenue.” He however does not expect that Tesla would acquire another automotive company.

Tesla in a bubble?

That said, there is a section of the market that sees the stock in a bubble. JP Morgan Chase has a $90 price target on the stock which is a discount of over 85% over current prices. Per Lekander, fund manager at Lansdowne Partners is among those who see the stock in a bubble and draw parallels with the dot com boom days.

“If you think about the visionaries who talked about the internet in 1999, if you now listen to them, they are actually underestimating what happened,” said Lekander. He added, “The development was even more radical than what happened.”

Should you buy Tesla stock

Meanwhile, retail investors are bullish on the stock and have looked at every sell-off as a buying opportunity. Tesla stock is looking to start this week on a positive note and was trading over 4% higher in US premarket trading today. The tech-heavy Nasdaq index was up around 1%.