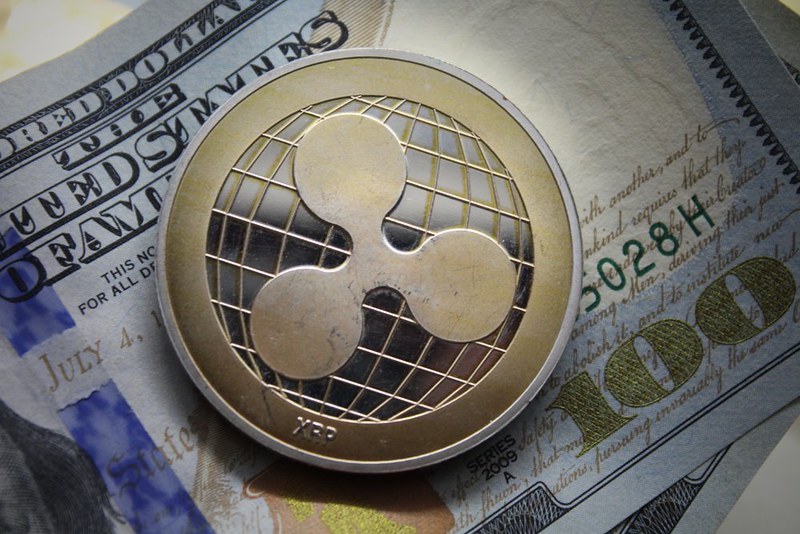 Ripple’s crypto token XRP is plunging this morning after the company warned about an upcoming lawsuit from the Securities and Exchange Commission (SEC) amid an alleged violation of investor protection laws.

The upcoming lawsuit states, according to Ripple’s Chief Executive Brad Garlinghouse, that the company failed to register XRP as a security, which means that the firm was not authorized to commercialize the cryptocurrency to customers in the United States.

However, the head of the fintech company clarified during an interview with Fortune Magazine that both “the Justice Department and the Treasury’s FinCEN agency already determined that XRP is a virtual currency in 2015 and other G20 regulators have done the same”.

The executive also questioned the motivations behind this lawsuit, as SEC Chairman Jay Clayton is scheduled to step down as the head of the top US financial regulator by the end of the year, which makes it unclear as to why he would move in this direction only days before his departure.

An SEC spokesperson declined to comment on the upcoming lawsuit.

Meanwhile, traders reacted quite negatively to the news, with XRP plunging 6.5% so far during early cryptocurrency trading activity at 48 cents on the dollar while market players seem to have been anticipating this situation as this is XRP’s fourth consecutive red day.

Similar to other crypto assets, XRP has gained this year amid a growing appetite for cryptocurrencies from investors seeking to protect their capital from the ongoing fiat currency debasement carried out by central banks since the pandemic started.

It is important to note that the SEC has already ruled that other cryptocurrencies – including Bitcoin (BTC) and Ethereum – are not considered securities, on the grounds that they are decentralized financial assets.

XRP, on the other hand, is highly influenced by Ripple’s corporate activities with the digital asset serving as a cross-border payment method for customers around the world, facilitating financial transactions by reducing costs and the typical hurdles of sending money overseas.

XRP’s transactions are currently validated by a group of independent participants known as the “XRP Community”, of which the company is an active member. These validating parties include 36 different institutions including universities, exchanges, and financial institutions – with Ripple currently running 6 of them.

Only a few months ago, Ripple’s CEO stated that the firm was considering moving out of the United States amid an unfavorable regulatory environment. In this regard, Garlinghouse stated that the United Kingdom seemed like a plausible destination, as XRP will not be deemed a security over there.

Moreover, the firm has also contemplated other possible locations including Switzerland, Singapore, Japan, and the UAE as potential headquarters for Ripple amid what he called an “out of sync” regulatory framework in the United States.

XRP remains the third largest cryptocurrency in the world according to data from CoinMarketCap, with a market capitalization of $22.2 billion based on today’s price, only preceded by Bitcoin (BTC) and Ethereum (ETH).