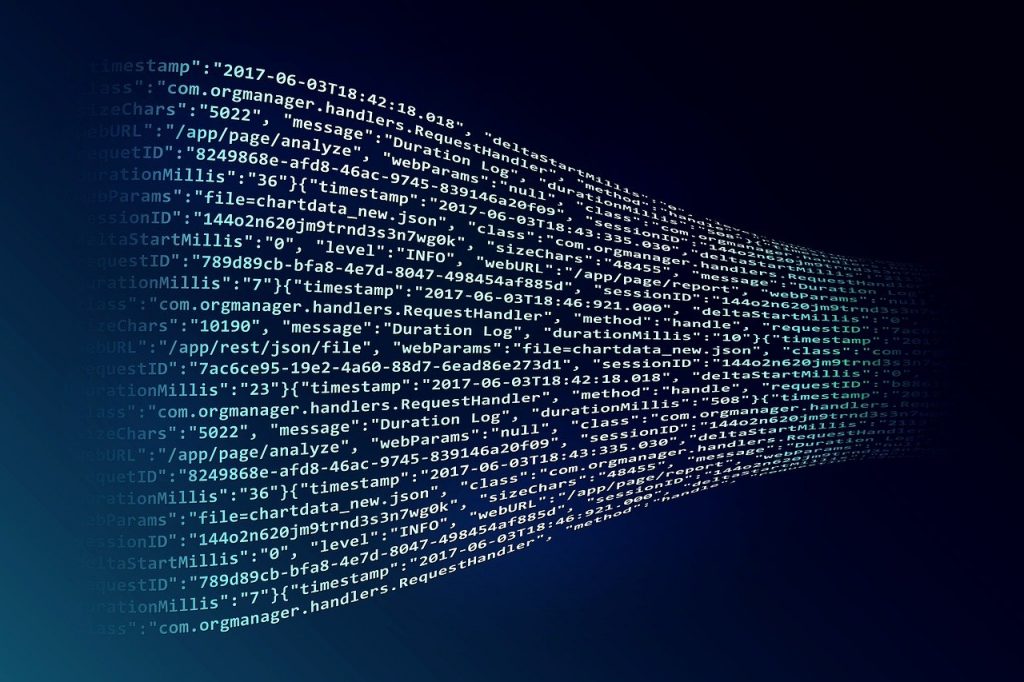 Palantir stock was trading sharply lower in US premarket trading today after releasing its fourth quarter earnings. Here are the key takeaways from the data analytics company’s earnings report.

Palantir stock has been very volatile this year. It is among the stocks that were been pumped by the Reddit group WallStreetBets. Palantir stock had a 52-week high of $45 amid frenzied buying. However, as has been the case with other meme stocks, it is down sharply from its recent highs.

Based on yesterday’s closing prices, Palantir stock has lost almost 30% from its 52-week highs. The drawdown is much lower than what we’ve seen in stocks like GameStop and AMC Theatres. But then, the rise in Palantir stock was also not comparable to the massive gains that we saw in these companies.

Palantir reported a loss of 8 cents per share while analysts were expecting the company to post a profit of 2 cents per share. The company reported revenues of $322 million in the fourth quarter which were 40% higher than the corresponding quarter in 2019. In the full year 2020, its revenues increased 47% year over year to $1.1 billion. The company expects its revenue growth to be 45% in the first quarter of 2021. In the full year, it expects revenue growth to be over 30% which is largely in line with the 29% that analysts were forecasting

Palantir has been diversifying its business

Palantir has been diversifying itself away from government business that currently accounts for the bulk of its revenues. This year, it has signed many deals that would help it diversify its revenues. Earlier this month, Palantir announced that it has extended its partnership with energy giant BP for five more years.

“Palantir will provide its software to bp at the enterprise level, with global deployment across the organization in a multi-year, multi-million dollar deal,” said the company in its release. This month only, Palantir announced a partnership with IBM that would help it expand its sales staff. “This is the biggest [partnership[ we’ve announced — expect more,” said Palantir’s COO Shyam Sankar as he expects the company’s direct sales team to expand to 100 this year or triple from the current levels.

In January, Palantir signed an agreement with mining giant Rio Tinto for its Foundry Platform. 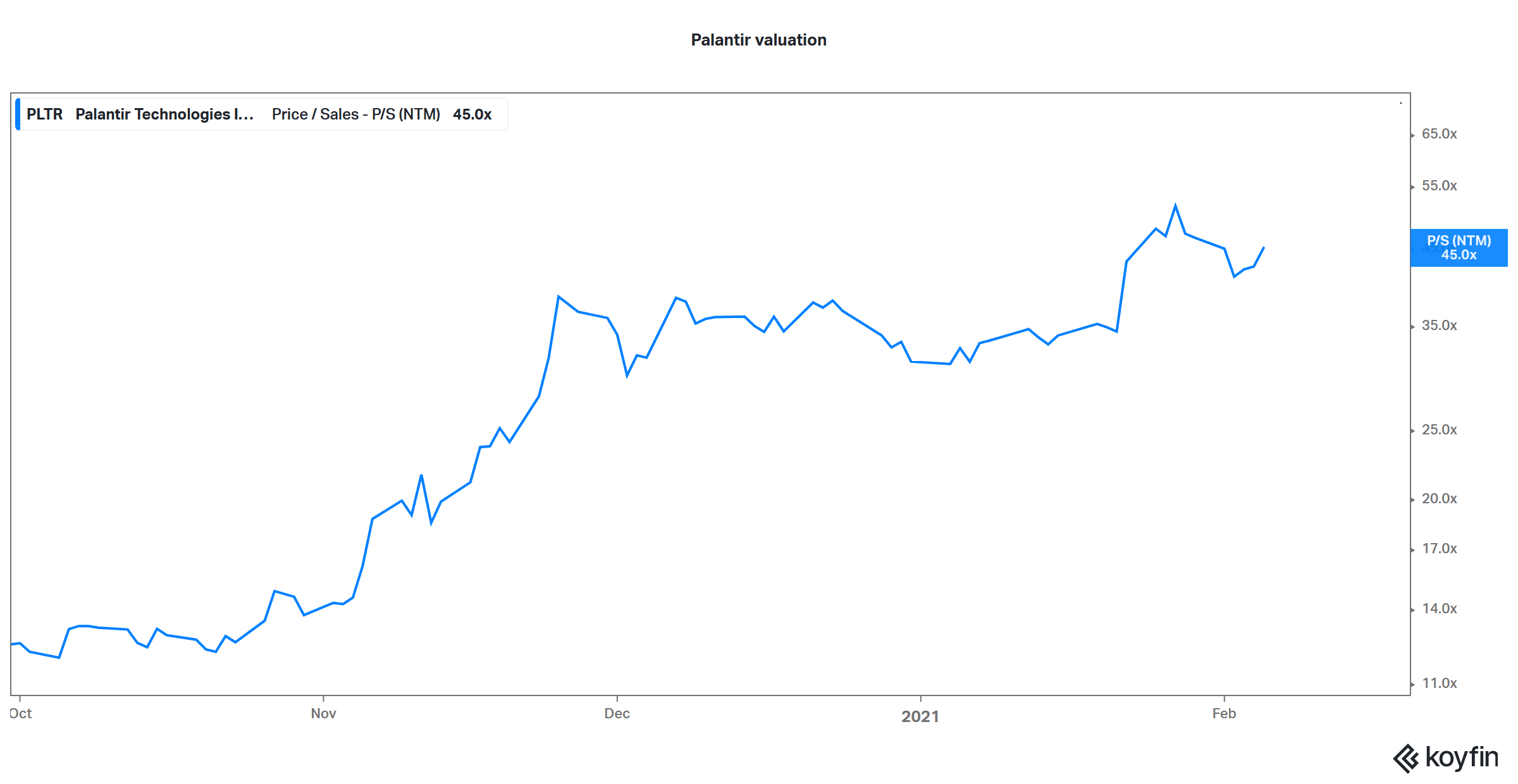 Palantir stock currently trades at an NTM (next-12 months) price to sales multiple of 45x. While the multiple is down from the 52x that it peaked at in January, it is still much higher than the 12.5x that it traded at its listing. Palantir had opted for a direct listing last year. Prior to Palantir, Spotify, Asana, and Slack had also listed through the direct listing process. 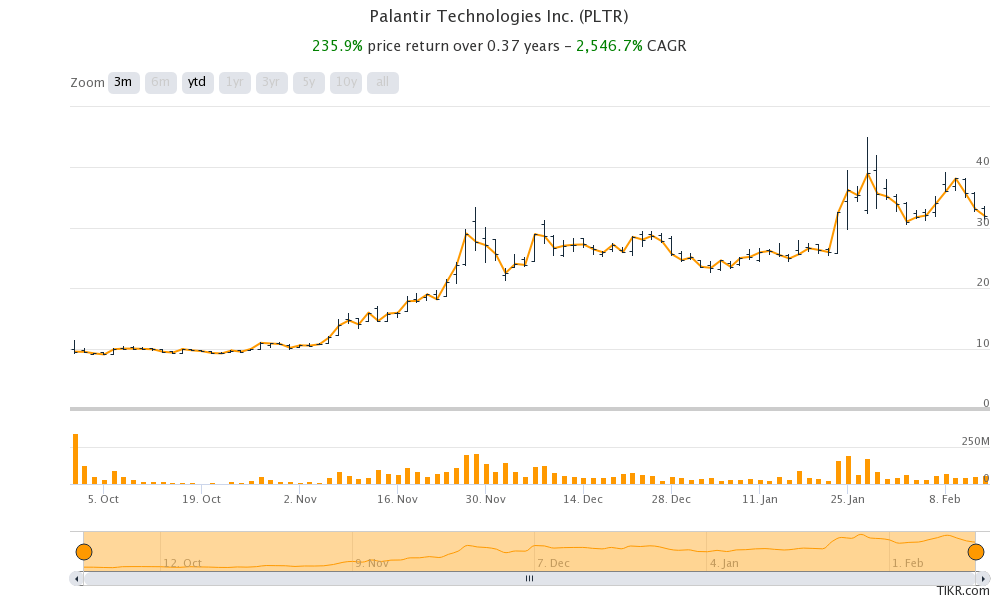 Recent analyst action has been mixed for Palantir. Citi downgraded Palantir to sell from neutral in January over the valuation concerns. “After a 150+% rise in the stock since the September direct listing, we believe the stock is vulnerable heading into 2021 with the upcoming lockup expiry, and an expected deceleration in growth. Specifically, we see risk around the lapping of COVID-19 related contracts, which have the potential to become headwinds in 2H21 into 2022,” said Citi analysts.

Should you buy Palantir stock

In January only, William Blair initiated coverage on the stock with a market perform rating. However, last week, Jefferies raised the stock from positive to buy and lifted its target price from $30 to a street high of $40.

You can buy Palantir stock through any of the best online stockbrokers. Alternatively, if you wish to trade derivatives, we also have reviewed a list of derivative brokers you can consider.