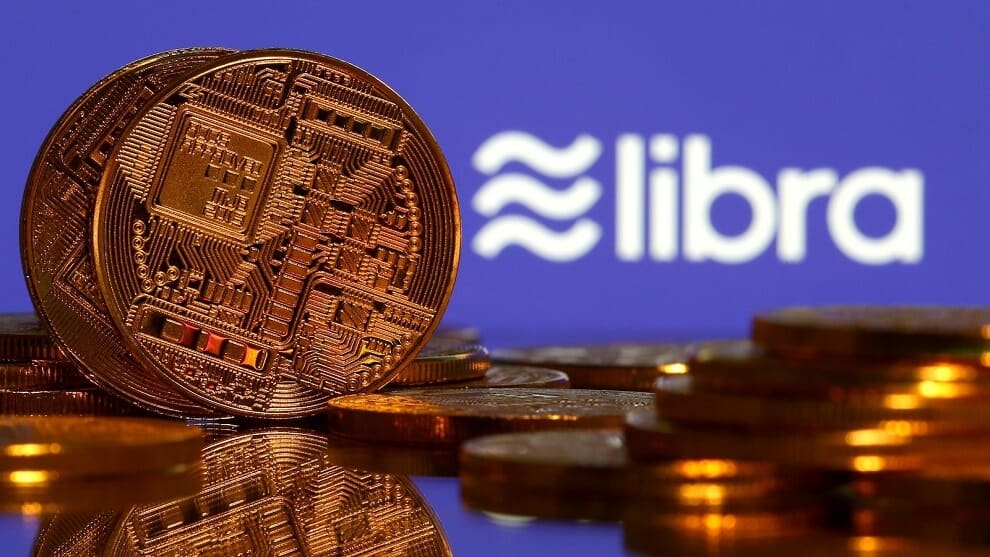 Mark Zuckerberg, the man behind Facebook and its upcoming Libra stablecoin, is testifying in front of the United States House of Representatives tomorrow to speak on the cryptoasset. However, as many crypto publications have reported, the founder states that they’re making sure not to launch Libra until regulators are all behind it, and this could even mean delaying the stablecoin past its expected release date of next year.

As you may know, Libra is meant to tie to the United States dollar, being a stablecoin and all. That said, the company is open to Libra being tied to other fiat assets around the world as well, like the Euro, for example.

However, many governments are understandably afraid of such a currency, as a digital, blockchain based currency could compete with the established ones entirely, ursurping governmental power and putting it into the hands of Facebook and other companies that are a part of the Libra Association. That’s not to mention the fact, however, that many companies have left the consortium, like eBay or MasterCard.

Some of Zuckerberg’s planned statements were released to the public recently, and CoinTelegraph has pulled one key excerpt from them:

“Calibra will not share customers’ account information or financial data with Facebook, except to prevent fraud or criminal activity, when people affirmatively choose to share their data, or when we are legally obligated to do so. Payments processed through Facebook’s licensed payments subsidiaries are subject to comprehensive anti-money laundering, counterterrorist financing, and sanctions monitoring that leverage both our automated systems and human review, and we report suspicious payments activity to applicable authorities consistent with our regulatory obligations. We also have policies in place to prevent fraud.”

Calibra is the underlying wallet behind the Libra cryptocurrency. However, in an attempt to mitigate governmental fear, Zuckerberg stated that Libra isn’t meant to create a currency that will overtake the rest. Rather it is meant to exist as just an online payment system for Facebook’s users.