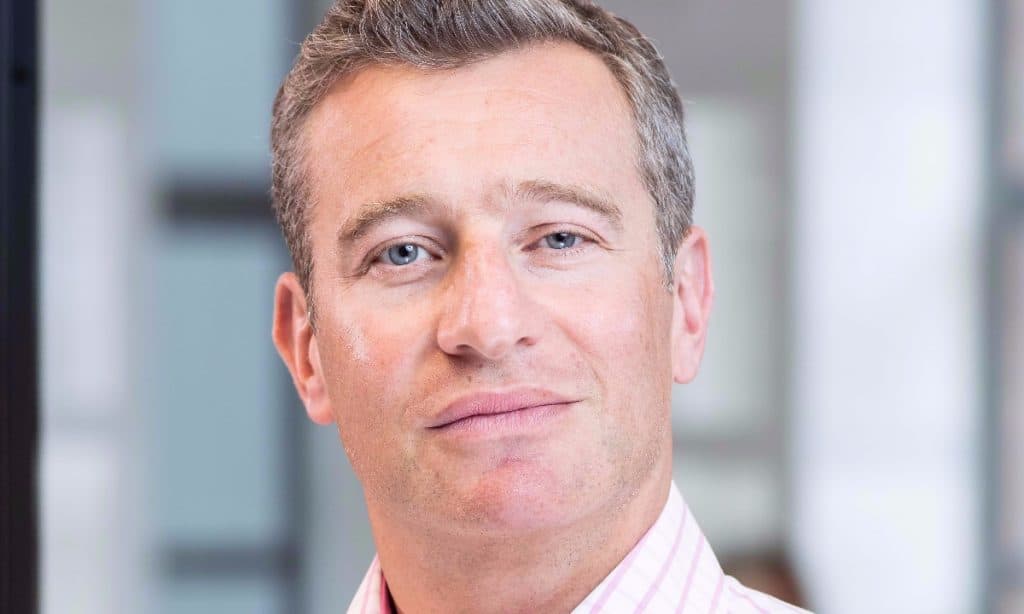 Zopa backer Augmentum Fintech pushed back the release of its own results, while the world’s oldest peer-to-peer lender races against time to raise up to £150m to secure its banking licence.

London-listed Augmentum, led by partner and chief executive Tim Levene (pictured), said its half-year results, which had been expected tomorrow, will now be “delayed beyond the indicated date of 26 November 2019”.

The investment firm added in a stock market statement: “The board understands Zopa is pursuing various options around the potential launch of the bank and, as such, the board has decided to postpone the finalisation of the interim results to early December 2019 when there is expected to be greater clarity over the valuation of the company’s holding in Zopa.”

Zopa is Augmentum’s largest investment accounting for 28.3 per cent of its portfolio, according to its 2019 annual report in March.

The peer-to-peer lender must have sufficient funds in place to launch its bank next month, or face losing the licence it was granted by the regulator last year.

Zopa was awarded a banking licence with restrictions by the Financial Conduct Authority in December 2018.

Under the terms of this agreement, Zopa must draw up a living will in case the bank fails, must test a range of bank products, and raised sufficient cash to finance the bank by 3 December, just over a week away.

The lender is struggling to raise between £100m to £150m it requires to launch a bank and has recruited Bank of America Merrill Lynch to help secure the cash, according to reports.

Zopa, founded in 2005, is trying to raise cash during a turbulent time for the industry.

Also, several peer-to-peer lenders such as Lendy and FundingSecure have collapsed this year, owning hundreds of millions to investors.

Augmentum said its latest valuation work is “substantially complete”, apart from Zopa, and expects its portfolio value to lift by around £10.6m to £128m compared to March.

The business is one of the UK’s best-known fintech investment firms, also holding stakes in such highly-regarded British fintechs as Seedrs, Iwoca, Monese and Tide.