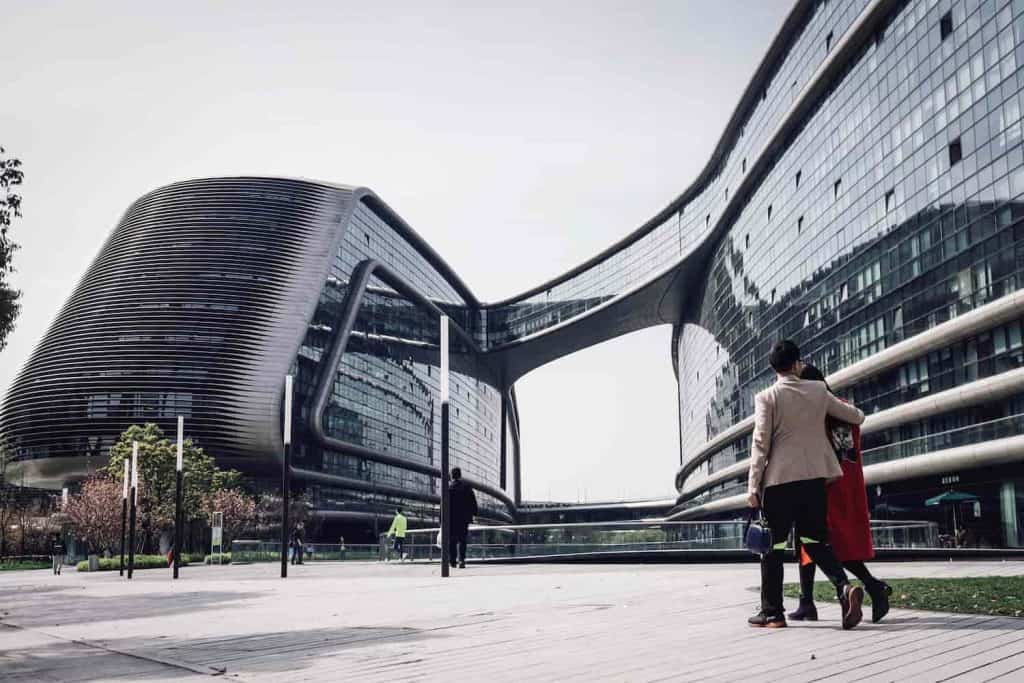 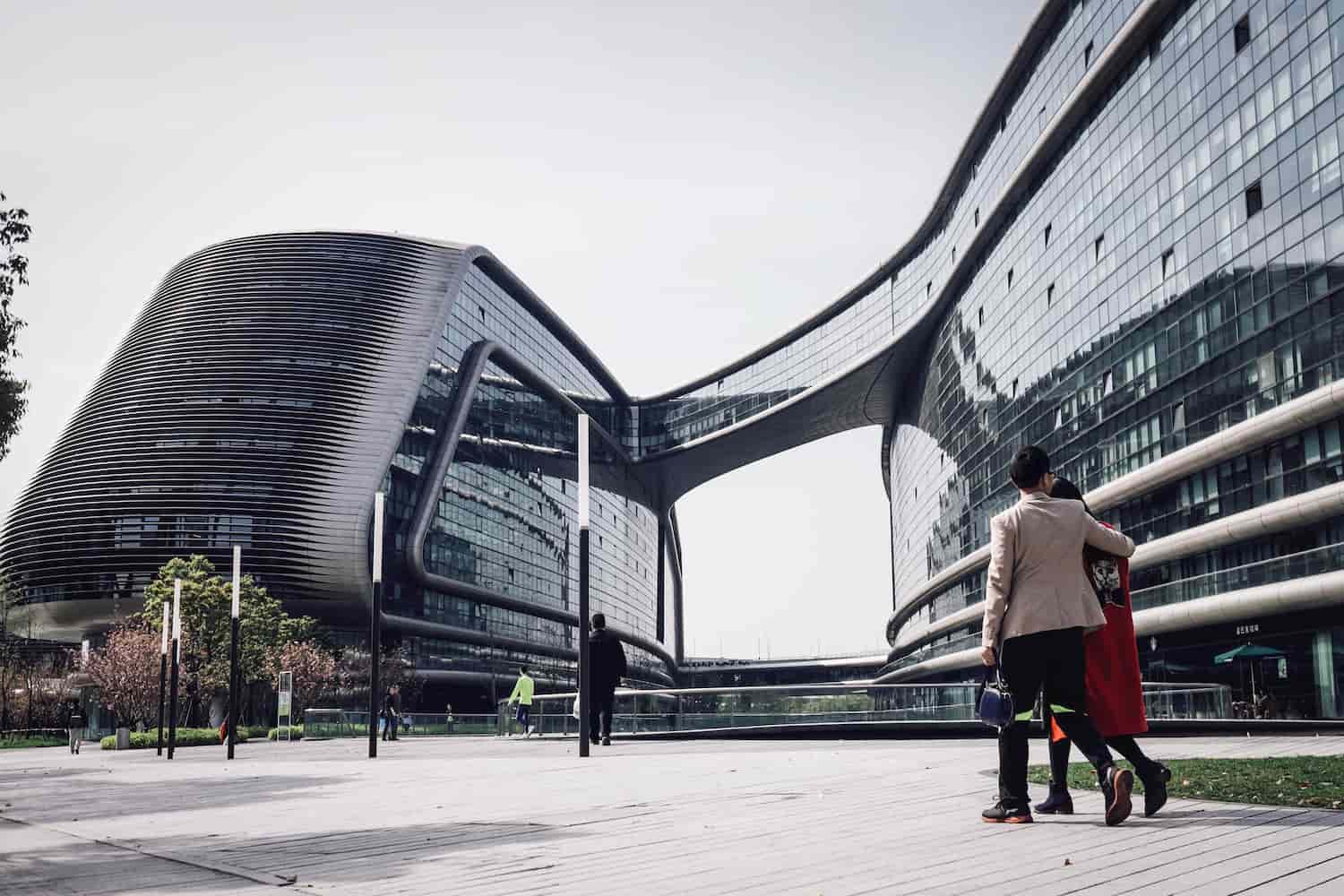 A new survey has detailed how governments can profit by investing in cutting urban emissions. The study released on Thursday notes that if governments invest about $1.83 trillion yearly, the returns will be in trillions.

The report by 50 international institutions under the ‘Coalition for Urban Transitions’ pointed out that energy saving costs would tally to $2.89 trillion yearly by 2030 and $6.98 by 2050.

If the globe adopts low carbon measure, the general emissions in cities could be cut by about 90% by 2050. Cumulatively, the savings will amount to $24 trillion by 2050. The report notes that these measures can be implemented in building, transport, material and waste sectors. Such savings are higher when the US and China emissions are combined.

The research which was conducted over three years concluded that the total amount in savings does not entail the broader benefits. Notable benefits include long-run productivity gains and better public health.

The report which was released just a day before the UN Climate Action Summit added that with increased energy costs and technological advancements, the net value of energy investment has the potential of hitting $38.19 trillion.

The survey also highlighted immediate priorities governments should focus on to better their cities. One of the priorities is to set up a strategy to deliver shared prosperity while targetting zero-emission. Another recommendation is funding and financing sustainable urban infrastructure like eliminating subsidies for fossil fuels.

Governments have also been ured to coordinate and support local climate action in cities. Furthermore, authorities can set up a multilateral system that fosters inclusive, zero-carbon cities.  The study also believes that governments can proactively plan for a just urban transition through the use of revenues from carbon taxes or fossil fuel subsidies.

Lastly, the researchers added that the globe should focus on compact, connected and clean cities for economic prosperity as well as curb climate change. With cleaner cities, we will have reduced air pollution, reduced traffic congestion and improved productivity.

National governments have been called upon to focus on cities because they are growing fast. This presents a window of opportunities for governments to utilize within the next decade.

In the course of the survey, the researchers looked for case studies across the globe, where governments rapidly transformed cities within two to three decades. The research has highlighted Chile, China, Colombia, Denmark, Germany, India, Indonesia, Namibia, Rwanda, and South Korea.

The report adds that investments in low-carbon measures by cities globally has the potential of creating 87 million jobs annually by 2030.

The publishing of the report comes on the same day we are expected to witness one of the largest marches on climate change across the globe.

Reacting to the report, United Nations Secretary-General Antonio Guterres noted that cities power growth and innovations. He hailed the report by pointing out the right investment avenues to build livable cities.