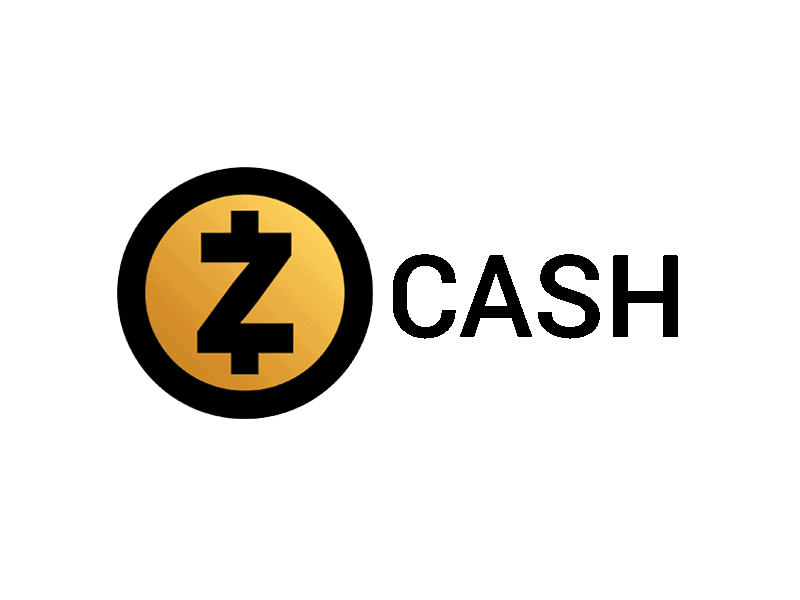 Zcash (ZEC), a popular privacy coin in the world of cryptocurrency, is looking to build part of its project on the Ethereum blockchain.

According to many publications in the space, it’s looking specifically to build on Ethereum’s decentralized finance (DeFi) network. The DeFi network is essentially financial applications built on top of the network. So, if Zcash were to connect to DeFi, they would gain access to a lot of money, over $553 million, in fact, according to CoinDesk, that exists within the section.

To do this, Zcash has to build what’s called a wrapped token for it to work on the Ethereum blockchain. If done properly, users would then be able to take advantage of the Ethereum apps and smart contracts and include the privacy of Zcash’s network.

Expanding its use case

On top of this, it seems that Zcash is doing this to increase its popularity, which seems to be dipping compared to other assets, despite it being listed on big exchanges like Coinbase.

Speaking at the Devcon conference this weekend, Josh Swihart, the Vice President of business development and marketing James Prestwich spoke to CoinDesk stating:

“If you want to do lending, if you want to do DAOs [decentralized autonomous organizations], all of that stuff could be done with zcash as well. … Ultimately, we want zcash shielded [addresses] to be usable in ethereum smart contracts.”

We’ll have to see how this plays out in the future.