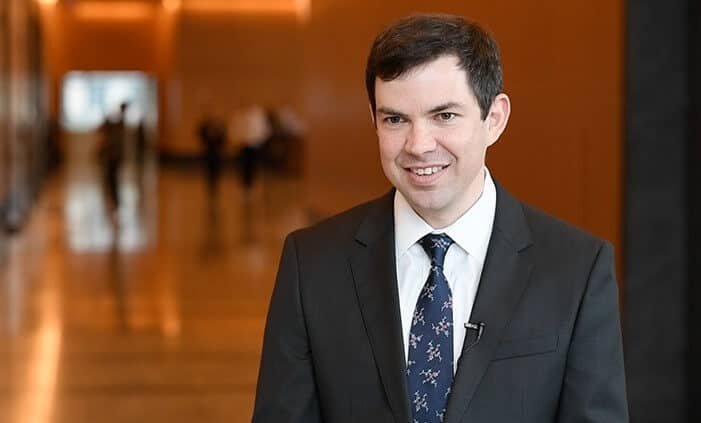 Chinese yuan to rise to 6.7 against the US dollar over the next 12 months because the Chinese economy has staged a swift recovery with the country efficiently controlling its pandemic, according to Goldman Sachs.

China’s June manufacturing PMI (purchasing managers’ index) came in at coming in at 50.9, beating  May’s 50.6.  A figure above 50 indicates expansion.

On Monday, China released its June trade data that showed its dollar-denominated exports and imports rose in June, as restrictions eased and countries started to reopen their economies. June was the first month in 2020 when China’s imports rose year-over-year, a sign that its domestic demand is improving.

Pandl expects Chinese yuan to appreciate to 6.7 against the US dollar over the next 12 months from the current onshore levels of 6.9 “primarily through the health of the Chinese economy.” He, however, sees two main risks for the yuan, citing a worsening of the pandemic as the first risk.

“I think we need to recognize that the US dollar is a safe-haven and tends to go up against almost all currencies when the global economy’s turning over,” said Pandl. He added: “If we find out that we don’t really have the virus under control, we’re going back into a double-dip recession … that would be major risk for all our currency forecasts.”

Pandl sees the worsening US-China relations as the second risk for the yuan. However, he sees a Joe Biden Democratic victory in the upcoming US presidential election as a positive for yuan. Pandl sees a higher probability that Biden could take back some of the US tariffs on China which he sees as a “positive for the yuan as well.”

Yuan’s weakness has been at the centre of great debate between China and its trading partners who accuse the country of keeping its currency weaker in order to spur its exports. Last August, US President Donald Trump designated China as an official currency manipulator after the yuan fell below 7 against the US dollar.

The yuan is 6.9973 per dollar for the onshore yuan, as of Wednesday morning Singapore time. Meanwhile, its offshore counterpart changed hands at 6.9971 against the greenback.

We’ve made a list of some of the best online forex brokers. You can also trade in currencies using binary options.