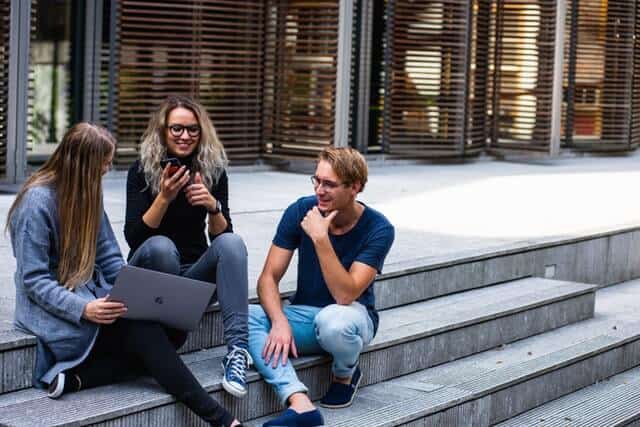 Young savers have paid out more than £9m in penalties for early withdrawals from their Lifetime ISAs (Lisas) in less than two years.

The Lifetime ISA began in April 2017, with the first set of withdrawal charges being levied in 2018/19 saw a total of £4.35m was paid to Her Majesty’s Revenue and Customs (HMRC) in that year.

In the first seven months of the 2019/20 tax year, £4.69m has so far been paid to HMRC, revealing that the pace of these penalties is quickening. The data comes from a Freedom of Information request lodged by money manager Royal London.

Lifetime ISAs allows those under 40 to deposit up to £4,000 per year towards a house deposit or pension. The government adds a top-up of 25 per cent of the amount deposited.

But those who then need to access their cash for a reason other than a house deposit face a double penalty. Not only do they have to hand back the government top-up, but they also pay an additional levy on withdrawals.

So, for example, if someone starts with £80 and puts it into a Lifetime ISA, the government will top it up to £100. But if they later change their mind and want their money back, they have to pay back not just the £20 top-up but a further £5. This means that their original £80 has been reduced to £75.

Royal London director of policy Steve Webb said: “A Lifetime ISA can be attractive for those who are clear about their plans to put down a deposit on a house and who are confident that they won’t need the money for any other reason. But these figures are a stark reminder that things can change.”

Webb added: “It is hard to see why the government should fine people whose only ‘crime’ was to put money aside in the hope of buying a home and then see their circumstances change. The Lisa would be a much attractive product if this penalty charge was abolished.”