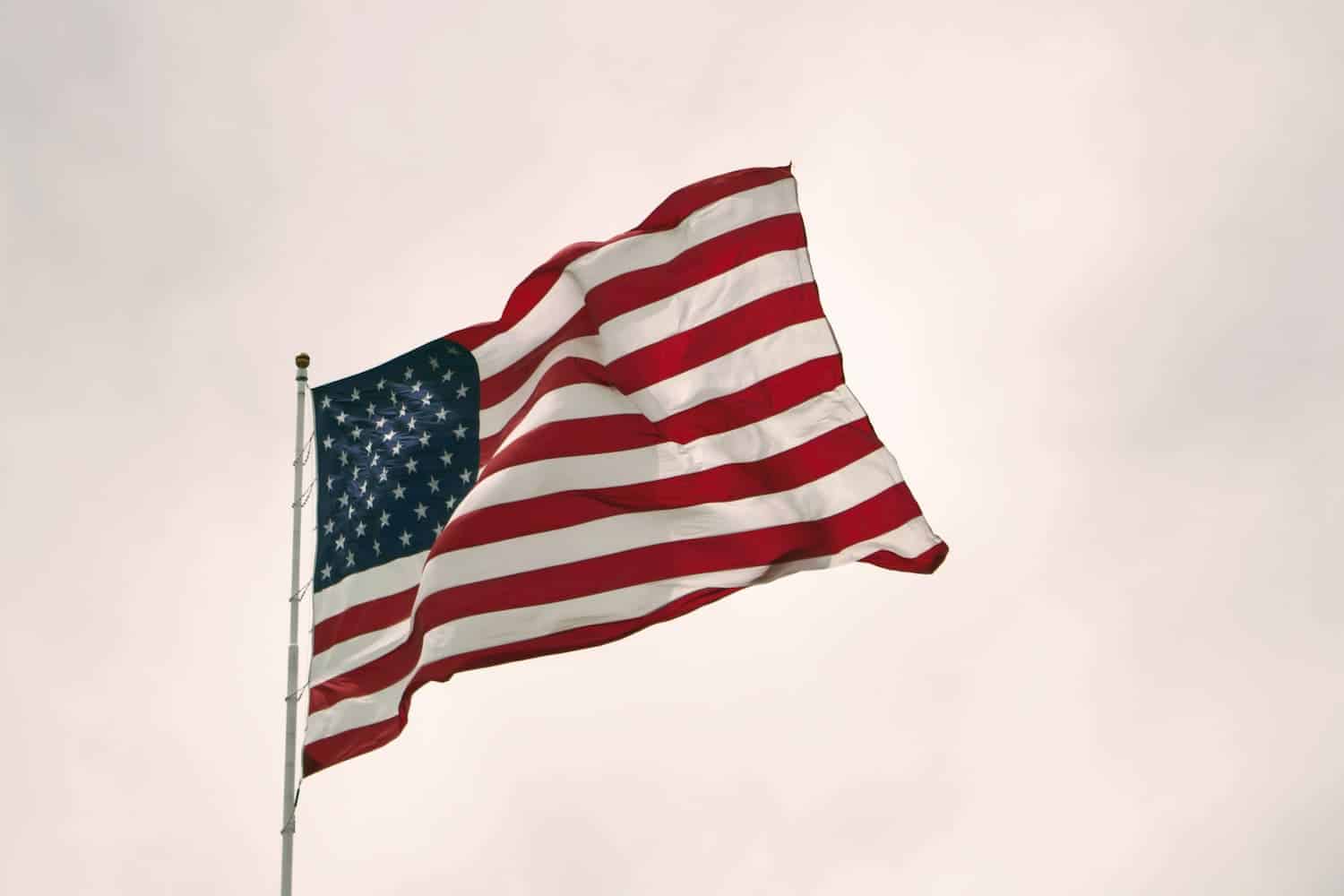 Janet Yellen, head of the U.S. Federal Reserve has warned bond investors not to underestimate the risks of losses and of increased volatility in the future, particularly on corporate bonds.

Junk bonds, rated below investment grade, have little cushion against the threat of rising rates. These supposedly “high yield” bonds offer under 5 per cent in the U.S. and less than 4.5 per cent in the eurozone.

As a measure of the reward for the extra risk taken onboard, investors focus on spreads over Treasury bonds. At just over 3 percentage points, the spread has fallen from more than 20 points at the beginning of the financial crisis, according to the Barclays benchmark, but it’s still a full point higher than at its 2007 low.

The narrow spread reflects an assumption of minimal risk of default combined with little reward for the lack of ability to buy and sell as liquidity has dried up. Ms Yellen listed the spread among her concerns, suggesting that she sees potential for higher defaults, or thinks there should be a higher reward for the lack of liquidity.

Yet, according to the Financial Times, the biggest threat comes, not from the tight spread, but from the assumptions built into the government bonds that underlie junk pricing.

Investors already think the Fed will keep rates lower for longer than the central bank’s own forecasts. Ms Yellen’s comments support the doves. But history tells us that central bankers are hard to predict, and markets are poor at anticipating their shifts.

Investors who think Ms Yellen will never spring a surprise need only look at last year’s taper tantrum for a preview of how hard it will be to remove easy money without spooking the bond markets.

Learn Bonds: – Coping with the limitations of investment grade bonds. – For risk averse bond investors, the coupons available in most investment grade securities are hardly what one might call robust. So how does the fixed income investor deal with continuing yield starvation and forward bond market rate risk? For many, the answer may be simple – establish a bond ladder.

Global Post: – Puerto Rico makes all July 1 debt payments. – The head of Puerto Rico’s Government Development Bank said all payments due July 1 on the commonwealth’s general obligation debt and bonds associated with its public power and highway authorities were made as scheduled on Tuesday.

Businessweek: – Biggest high-yield muni ETF falls on Puerto Rico concerns. – The largest exchange-traded fund that tracks the riskiest municipal securities fell the most in a year as investors sold on concerns that downgrades to Puerto Rico and its agencies may threaten their solvency.

Market Realist: – Must-know: What is an exchange-traded fund? – In this series, we’ll introduce you to the concept of exchange-traded funds (or ETFs), their types, and their benefits. In addition to discussing the advantages of investing in ETFs, this series gives a comprehensive view on the trends and scope of the U.S. ETF market.

Businessweek: – No bonds left behind in rally except coal-producer debt. – The almost 6 percent rally in U.S. company bonds this year has left the coal industry in the dark.

Investors.com: – Treasuries, other taxable bonds, munis rose In Q2. – Like Goldilocks tasting the little bear’s porridge, fixed-income investors in the second quarter found the economic news not too hot, not too cold, but just right!

Larry Swedroe: – Does taking corporate credit risk add value? – Don’t be tempted by higher yields because there are more efficient ways to take on risk. The lower a bond’s credit rating, the higher it’s correlation with equities. It’s essentially equity risk in disguise. Higher-yielding bonds don’t make the most effective diversifiers, and they tend to make worst-case losses even worse.

S&P Capital IQ: – High yield bond issuance hits record in June, as yields reach new lows. – Issuance hit a record in June as yields hit new lows, leading more opportunistic issuers to come out to take advantage of attractive rates and ongoing demand. The yield-to-worst on the S&P U.S. Issued High Yield Corporate Bond Index reached a 13-month low of 4.77% in late June, as the yield on the 10-year Treasury held in a 2.52-2.64% range for the month.

Reuters: – Who’s hunting yield in bond market’s risky regions? – The hunt for yield in an era of diminishing interest rates has lured investors into ever riskier regions of the bond market, prompting some to ask: who is buying this stuff and are they suffering short-term memory loss?

Dividend Channel: – This stock has a 6.61% yield and sells for less than book. – BDCA Venture (NASDAQ:BDCV) has been named as a Top 25 dividend stock, according the most recent Dividend Channel ”DividendRank” report. The report noted that among the coverage universe, BDCV shares displayed both attractive valuation metrics and strong profitability metrics.

PIMCO: – Why bonds are still important. –  Learn a few simple reasons why bonds still are important part of a portfolio, even when rates are low.

30s seem to have a hard time getting through the 3.5% level