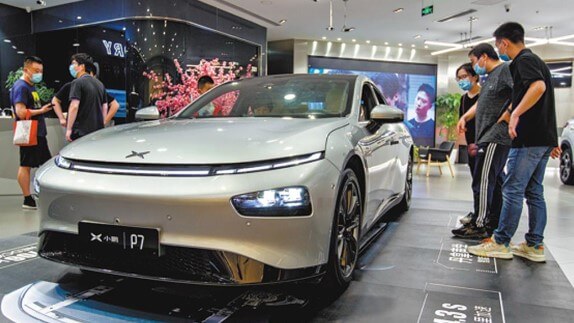 That expands Xpeng’s pre-IPO funding round to $800m, after raising $500m last month. The increased funding reflects investor demand, according to Bloomberg citing people familiar with the matter.

The Guangzhou-based carmaker has already confidentially filed paperwork to the US Securities and Exchange Commission that may see it go public as soon as this quarter.

An IPO by Xpeng, founded in 2014, would follow other Chinese electric carmakers such as Li Auto and Nio who have already listed in the US.

China is the world’s largest electric car market and has many players, partly driven by large government subsidies on offer to firms in this industry. 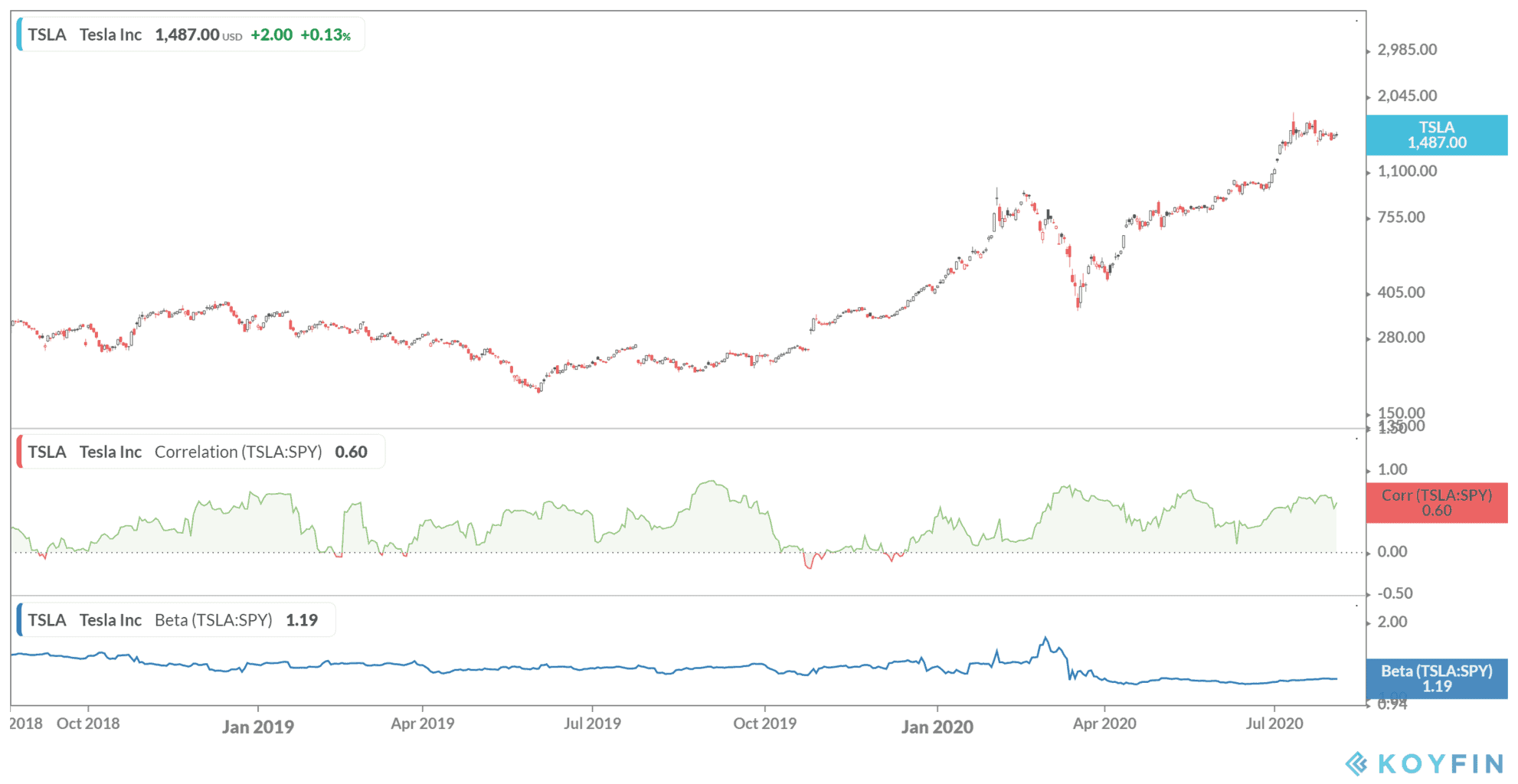 However, the market has also attracted a lot of investor interest, sparked by the share price gains of listed electric car companies.

Nio’s stock is up 239% this year while Li Auto, which listed last week, has seen its shares rise 45% since its debut. Meanwhile, Tesla, lead by billionaire chief executive Elon Musk, is over 237% higher in 2020.

However, Xpeng’s impending listing comes at a time of rising trade tensions between the US and China.

This week US President Trump gave Microsoft until 15 September to buy social media app TikTok’s US operations from Chinese owners ByteDance, or he would shut it down.

In May, the US Senate passed quick-fire legislation that increased scrutiny on Chinese firms trading on American exchanges which would see them delisted for failure to comply with the tighter rules.

The month before China-based cafe chain Luckin Coffee reported that its chief operating officer fabricated some $310m in sales. Luckin Coffee is listed in New York.

Last month, Xpeng Motors started deliveries of its new P7 sedan, a competitor to Tesla’s Model 3. In January, Tesla began rolling out Model 3 cars made at its Shanghai factory to customers in China.

Xpeng delivered 5,185 units of its first vehicle, the G3 SUV, in the first half of the year. It began deliveries of its second model, the P7 sedan (pictured), in July, shipping 1,641 units that month.