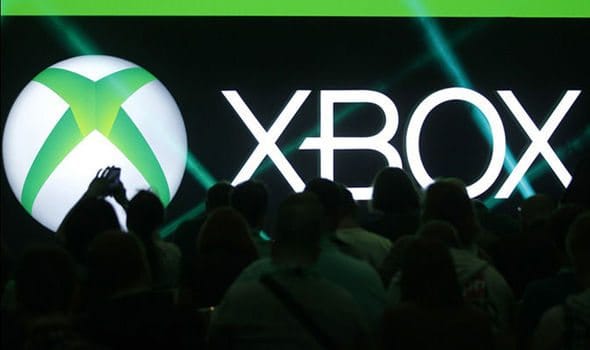 Microsoft Corporation has disappointing news to share with its gaming buyer base. While there are many benefits of being an early adopter of its newest machine, Kinect privileges are not one of them. Buyers who plan to be among the initial owners of the Xbox One X should not expect their consoles to come bundled with a Kinect adapter.

Microsoft Corporation fans are thrilled about the new Xbox One X, but this time around they will have to go without a free Kinect adapter. The news is a disappointment for many Xbox fans as the company did provide free Kinect adapters with the previous generation Xbox One.

The previous generation Xbox changed the game a bit when it came to Kinect usage. In a bid to make the change easier, Microsoft chose to bundle the console with its new requisite Kinect adapter. This was among the incentives to be an early buyer of the console.

That all ended back in March 2017. It was expected that the incoming Xbox One X will have a similar promotion, but we learn that will not be so. People who wish to get their hands on an adapter for their Xbox One X will need to buy one separately.

Aaron Green has the lead role when it comes to marketing Xbox games. He took to Twitter this week and said the following. “We provided free adapters for a good part of last year,” he wrote. The marketing head was refering to a promotional period that came along with the Xbox One S. “[B]ut that program has ended.”

Unlike with the Xbox One S, buyers of the Xbox One X who seek to make use of Kinect need to buy the adapter separately. It goes for $40 at retail outlets.

The arrival of the Xbox One S saw Microsoft do away with the port required port for Kinect. This port was at the back of every previous generation console. It is now gone and Xbox owners need to own an adapter in order make use of Kinect. This adapter does not come standard with an Xbox One X purchase.

When Microsoft Corporation bundled Kinect adapters with every One S, the company was out to ease the transition away from the old Kinect usage. Every buyer of the Xbox One S got a free adapter for a certain period. The same offer will not be extended to buyers of the Xbox One X.

The Xbox One X comes hand-in-hand with a cute little easter egg in every console. The theme is based on the newest Halo. No other console has been pre-ordered as much as this new one. Pre-orders went live back in August and the machine proved to be without any demand shortage.

The new Xbox console will go for $499 in the US and ₤449.99 in the UK. Fans have been warned that stock may be limited upon launch.

There is a lot of demand for the incoming machine and retailers are keen to try and keep up. It projected by MVC UK that many retailers just will not be able to do so. There will be a limited number of initial stock available and so much demand as evidenced by the pre-order numbers.

The organization explains that it seeks to ensure that subsequent stocks are made available in the weeks after the launch.

There are many reasons to be in love with the incoming machine. For starters, it will perform 30 percent faster than the original Xbox One. The Graphics Processor Unit is no joke either. It will house 4.6 times greater processing power than its predecessor.

Other features include an Optical Drive 4K UHD Blu-ray, a 1TB 2.5-inch hard drive and a custom x86 core CPU clocked at 2.3 GHz. Microsoft Corporation says the Xbox One X will be in stores on November 7th.