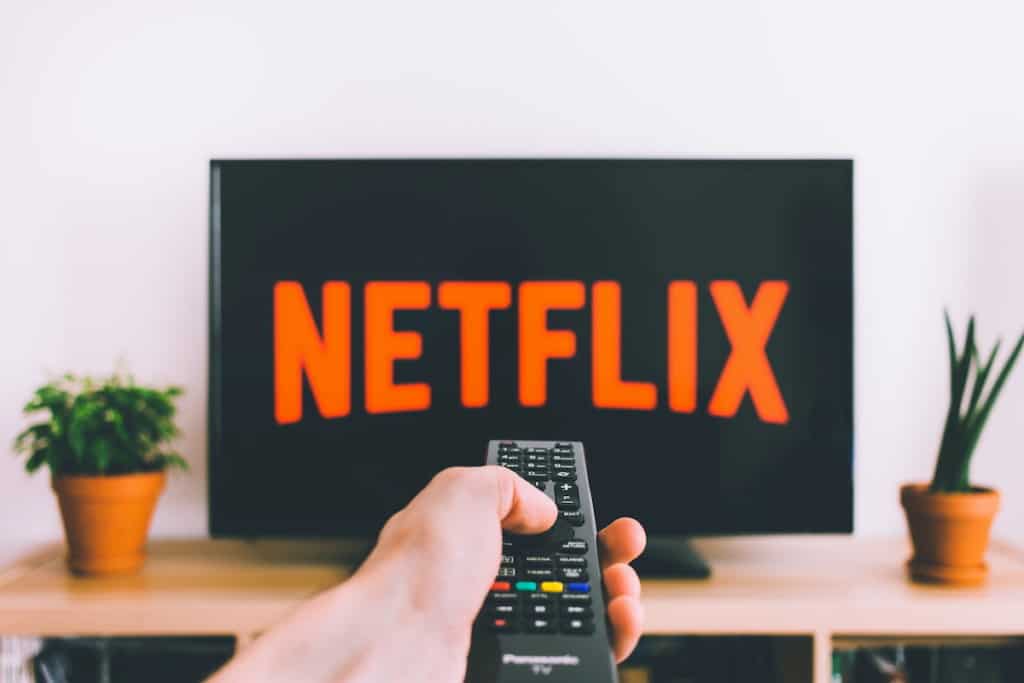 The global interest in streaming platform Netflix (NASDAQ: NFLX) has shot up in the last twelve months. The data gathered by Learnbonds.com indicates that between April last year and April 05 this year, the queries have risen by 142%.

The searches come from the Google trends platform that analyzes the popularity of top search queries in Google Search across various regions and languages. The website uses graphs to compare the search volume of different queries over a given period.

The spike in searches correlates with the period when the world began feeling the effects of the COVID-19 pandemic. As the virus spreads, most governments are encouraging people to stay at home until the situation is contained. As people stay at home they turn to platforms like Netflix for entertainment.

Staying at home and avoiding social gatherings is a key precautionary measure to curbing the spread of the virus. To achieve this, countries have declared lockdowns to keep people at home until the crisis has been managed.  By press time, 1,444,822 people had been infected with the virus with 83,103 deaths.  The United States is now the most affected country with 400,549 infections and 12,857 deaths.

Generally, Netflix is an important beneficiary of the change in behavior the pandemic has prompted. The company has seen a spike in users in regions that have been hit hard by the coronavirus. This trend might continue as the COVID-19 continues to spread across the globe.

In Europe, which is among the most affected regions, Netflix resolved to reduce the streaming quality for at least a month to prevent the internet from collapsing under the strain of unprecedented usage due to the pandemic. The company lowered the bitrate of movies in Europe by about 25%.

At the same time, other streaming platforms like Amazon Prime were also considering adopting the strategy in response to challenges created by the Coronavirus. It is not clear if such a move will be relocated to other regions of the world.

The queries on Netflix have varied based on the countries they originate from. According to the data, most of the searches came from Argentina during the period under review attaining a popularity score of 100. Uruguay closely follows with a score of 98 while Ireland comes third with a score of 96. On the other hand, more Colombian nationals were also interested in knowing more about Netflix having a score of 93.

Mexico was among the top North American countries with an interest in Netflix with a score of 91 which is similar to Chile. More searches also originated from New Zealand (88), Ecuador (88), Canada (87) and Brazil (86).

An overview of the countries shows that a majority are from South America, a region that has seen a rise in COVID-19 cases recently.

Netflix is a streaming service that allows users to watch a wide variety of TV shows, movies, documentaries, and more diverse content through different internet-connected devices. Notably, the California based company offers unlimited ad-free viewing of content since members pay a monthly subscription fee. The service is available in over 150 countries.

Over recent years, Netflix has been active in producing and distribution of both film and television series. This shift has led to the company offering Netflix original content through the online library. Netflix’s huge library has a reputation for overwhelming users with different options.

With the increased interest in Netflix, the company has experienced a surge in subscribers. The result has been an all-time high share price and current market price of $436.60 – 16.04.20. According to stockbrokers and analysts reporting on the Nasdaq Netflix is rated as a strong buy.