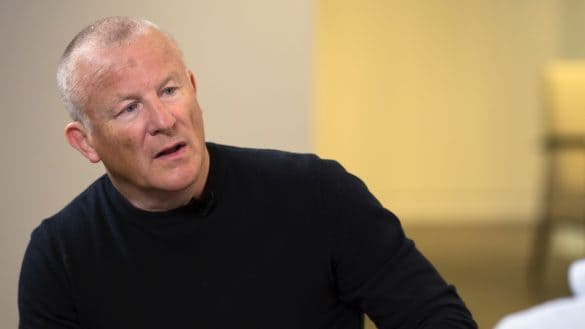 Woodford has held talks with institutional and wealth managers in recent weeks about putting together a new venture for sophisticated investors.

Discussions centre on assembling a £500m fund of unquoted stocks that were part of the star stockpicker’s Woodford Investment Management (WIM) portfolio, according to Sky News.

These would include buying stakes in biomedical firms such as BenevolentAI, a drug discovery start-up, proton beam therapy specialist Rutherford Health and Immunocore, a cancer treatment start-up.

Talks were prompted by “inbound interest” from institutional investors in the views of Britain’s best-known stockpicker, said one source who is aware of the negotiations.

Any fund that that would be established would be focused on professional, rather than retail, investors.

At his height, Woodford managed funds with more than £15bn, much of it made up of cash from hundreds of thousands of ordinary savers.

The stockpicker’s funds were frozen last June after as investors demanded their money back after key stocks plunged, leaving them saddled with illiquid unlisted stocks. Key funds that were valued at over at £10bn at their peak in 2017 collapsed to less than £3bn last summer.

The catalyst for his implosion was a decision last June by Kent County Council to withdraw its £263m investment from WIM.

Woodford’s various funds have since either been placed into run-off or handed to big City institutions such as Aberdeen Standard Investments, Schroders and Blackrock.

Investors now face losing as much as half their cash as these funds are sold off and overhauled by their new managers.