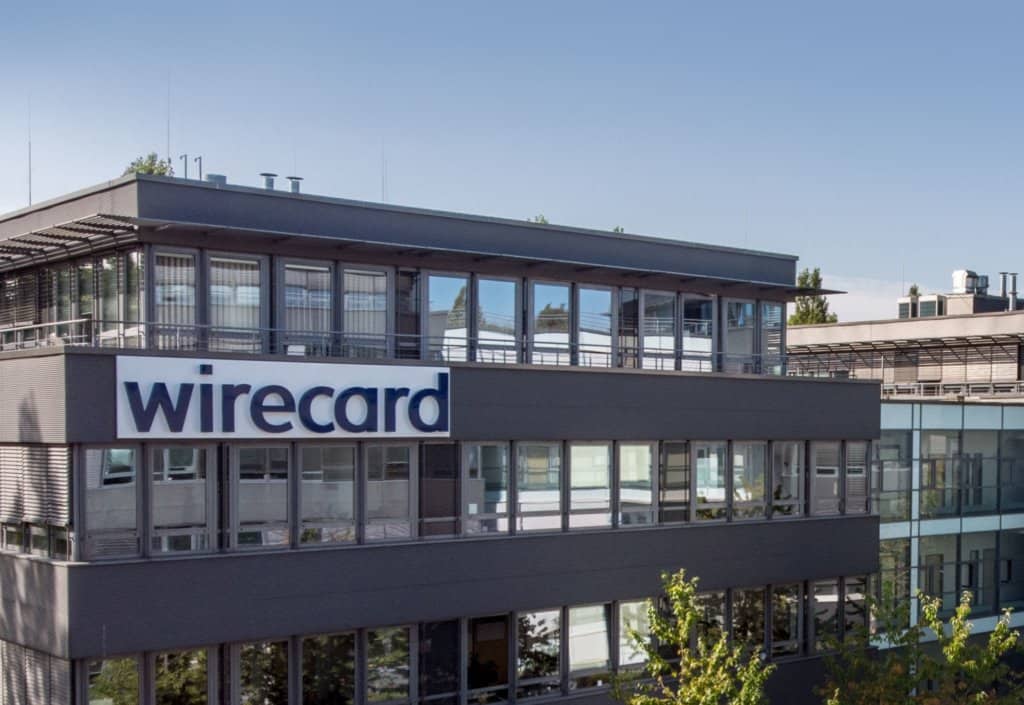 Germany’s financial crime unit handed police “only two” of a 1,000 reports it had about suspicious trading activity at Wirecard before the payments firm collapsed in June.

The Financial Intelligence Unit (FIU) passed on only a couple of reports about the former fintech champion before June, according to the Munich public prosecutor on Tuesday.

Wirecard filed for insolvency in June with debts of €4bn, after the discovery of a €1.9bn accounting black hole that auditor EY said was the result of “sophisticated fraud, involving multiple parties around the world in different institutions with a deliberate aim of deception.”

Munich police have arrested former chief executive Markus Braun and two other board members over the fraud. The company’s chief operating officer Jan Marsalek has fled to an apartment in the west of Moscow. They face a range of charges including fraud, breach of trust, misrepresentation and market manipulation.

The FIU reportedly received 1,000 reports on Wirecard, around 100 of which contained information about suspicious transactions at the online payments firm, according to broadcaster NDR and Süddeutsche Zeitung.

A spokesman for the Munich public prosecutor said “only two reports from the FIU were received” before June 2020, both of which had triggered investigations.

The FIU has gone back to its previous Wirecard reports and is rechecking them for evidence of falsification of accounts, fraud, embezzlement, market manipulation and insider trading.

Police have previously criticized the unit for delaying or withholding money laundering reports.

Left Party politician Fabio de Masi said the FIU is a “security time bomb,” and that “it urgently needs to be clarified whether it withheld information that would have allowed the criminal investigators in Bavaria to recognize the scandal earlier.”

Prosecutors say from 2015 key figures at the Munich-based firm began to inflate the company’s balance sheet by falsifying income, making it more attractive to investors and helping it to join Germany’s prestigious Dax 30 index two years ago.

“The company was to be presented as financially strong and attractive to investors and clients, so that loans could be obtained from banks and other investors on a regular basis, as well as keep it generating its own income,” Munich prosecutors said.

“In reality, it was clear to the suspects that by the end of 2015 at the latest, that Wirecard was losing money overall with its actual business.” 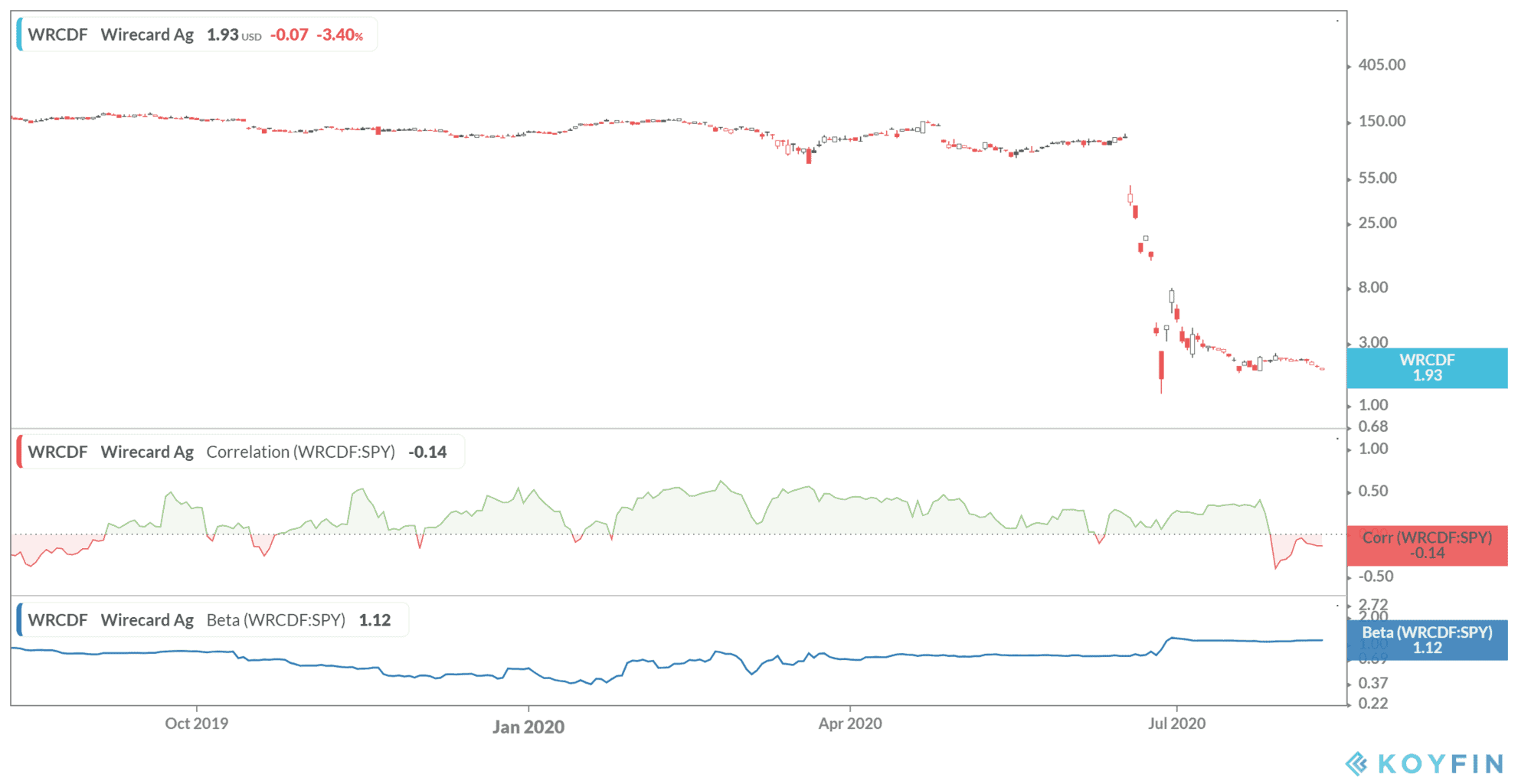 Wirecard had been fighting whistleblower allegations of accounting fraud for more than 18 months. A forensic audit by audit firm KPMG, commissioned by Wirecard’s supervisory board failed to allay concerns when its findings were published in April.