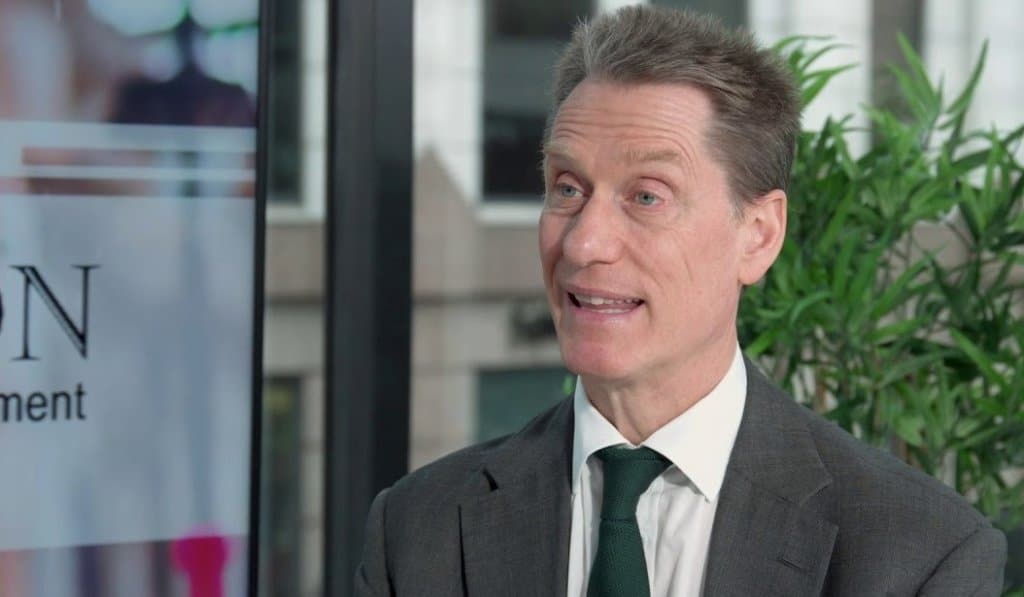 The Wirecard accounting scandal has hit the value of the investment fund managed by UK top stock picker Alexander Darwall (pictured), as the digital payment provider accounted for nearly 10% of the fund’s portfolio at the time the news broke in.

Shares of the European Opportunities Trust (JEO) managed by Darwall, one of the two trusts run by his firm Devon Equity Management, saw their price plunge by more than 10% in the hours following Wirecard’s announcement of a potential $2bn missing from its cash accounts, reaching a bottom during Friday’s stock trading session in London at £656 per share.

However, JEO shares have been recouping some of their lost territory today and are now trading at £726. Shares of Wirecard (WDI) continue in freefall, losing roughly 28% so far, trading at €28.85, as the group’s chief executive Markus Braun has resigned with immediate effect over the matter.

The German firm named its chief compliance officer, James Freis, who only joined the company on Thursday from Deutsche Börse, as its interim chief executive. 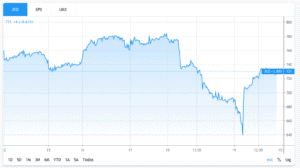 In January, Darwall apologized to investors of the trust about its large stake in Wirecard, and said at the time he would not have out-sized positions in any stock in the future.

The renowned stock picker was apparently reluctant to cut his exposure to Wirecard, despite an April report released by accountants KPMG that pointed to accounting irregularities at the firm based in Aschheim, southern Germany, and also considering the fact that the company is undergoing an investigation from Germany’s financial regulatory body, Bafin.

Darwall gained his reputation as a top stock picker during his tenure as chief investment officer at Jupiter Fund Management, where he managed nearly $10bn in assets.

He left Jupiter in 2000 to launch Devon Equity Management along with a number of Jupiter colleagues and for the last 10 years the fund has outperformed its benchmark, the MSCI Europe Total Return Index in, by more than 200%.