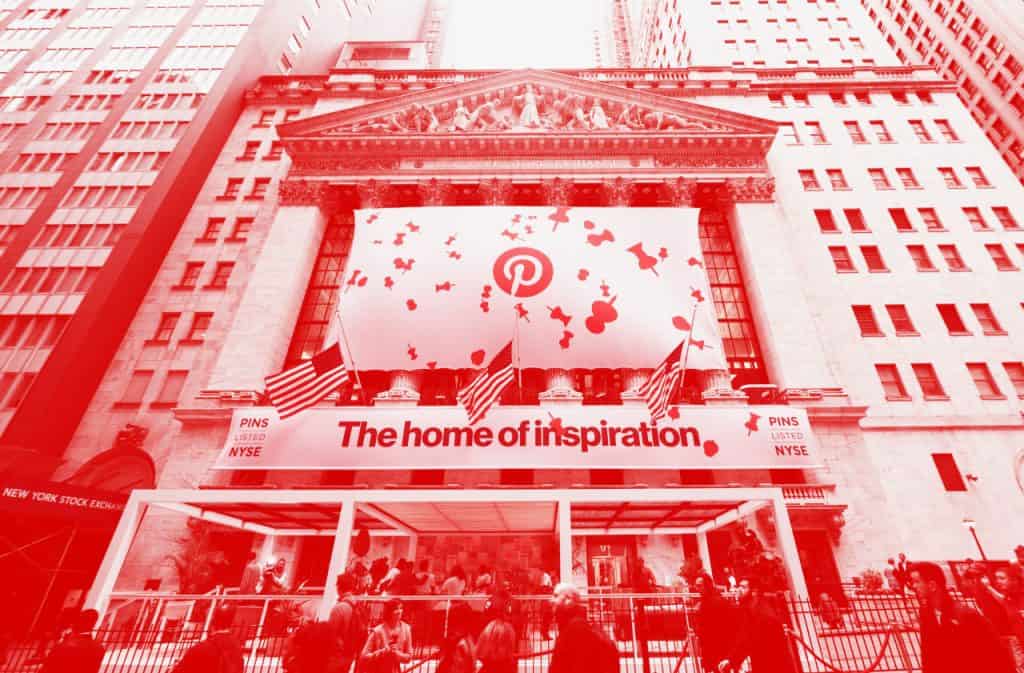 Pinterest – the image-based social media platform that went public earlier in the year, is to present investors with its Q2 earning report today. The spotlight will be on two key metrics – revenues and loss per share.

Wall Street is expecting to see a revenue target of $235.53 for the quarter, alongside a loss of $0.08 per share. With the NYSE-listed company not expected to announce its results until the closing bell has rung, the markets should expect a lot of early morning trading come Friday.

The current state of play

Although Pinterest is yet to make a profit – nor do we know when it expects to do so, Wall Street will be hoping that revenues continue to rise. Much of this is down to the number of active monthly users the platform is able to attract, and whether or not these users transition into paying customers.

The overarching model is there based on advertising revenues. The key problem in this respect is that Pinterest has direct competition from the likes of Instagram and Twitter, with the latter recently reporting better-than-expected results. In order to counter ever-growing market competition, Pinterest is looking to adopt innovative technologies such as those centring on artificial intelligence. This, it hopes, will vastly improve user engagement and thus, increase its earning potential. 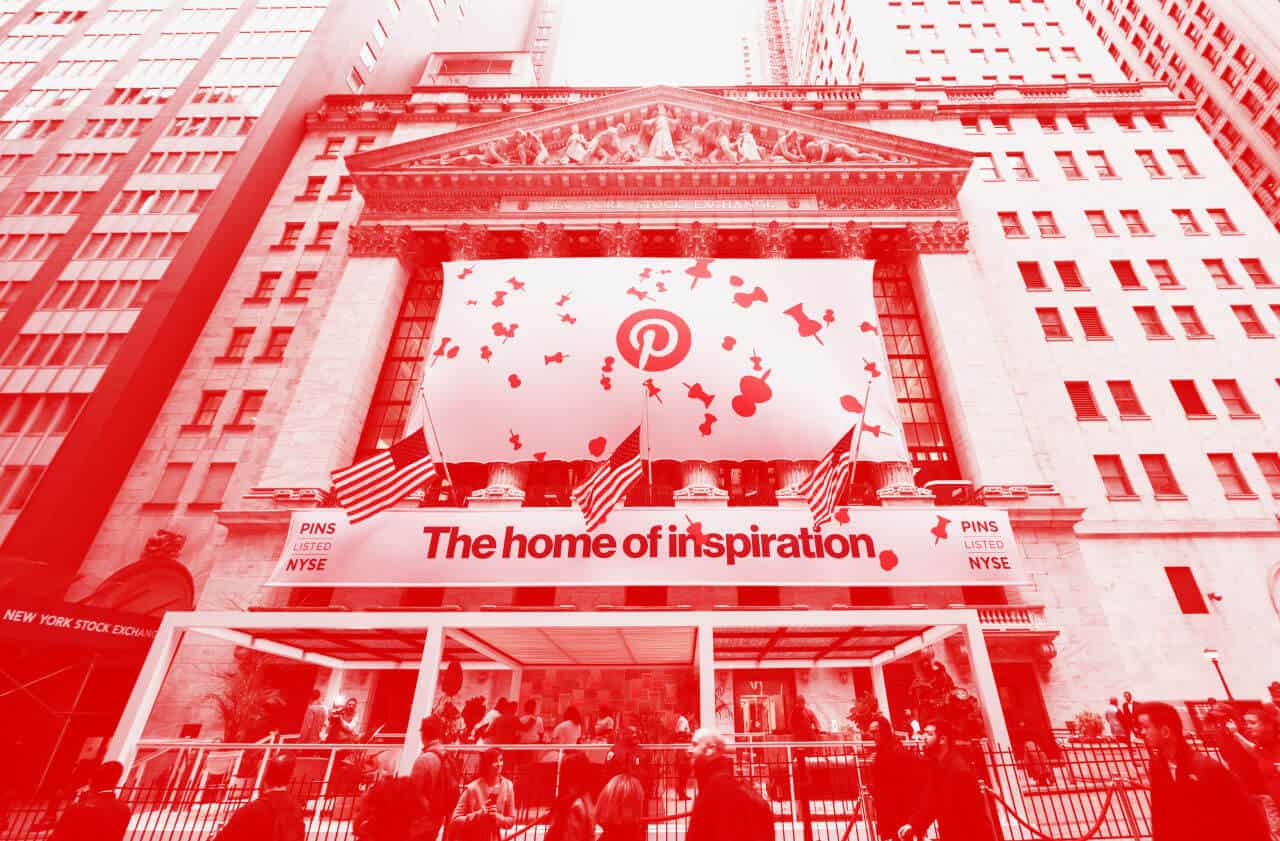 One of the key target markets for Pinterest is its international base. While its monthly average users grew by just 6% in the US last year, its non-US based grew by 29%. This takes its international user base to just over 206 million, in comparison to 85 million domestically.

In the longer term, Pinterest will also be looking to expand its advertising reach to cover both print media and television, although specific dates on this are yet to be provided.

Markets hoping for an improvement on Q1 earnings report

Q1 earnings reported by the social media platform in May left investors somewhat underwhelmed. While the company predicted a loss of $0.09 per share, this came out significantly worse at $0.33.

On the other hand, Pinterest did experience a rather good revenue surge of 53.7% in comparison to the prior year. Moreover, the platform managed to attract an additional 21.8% in active monthly users, up to 291 million globally.

As has been the case since the company went public, stock brokers expect more turbulent times head on a price per share basis. The stock debuted on the NYSE at $23.75 back in April, with strong investor sentiment pushing the price up to an all-time high of just over $34 at the end of the month.

However, with its Q1 earnings report worse than expected, stocks have since suffered. Nevertheless, at the time of writing, Pinterest stocks are priced in at approximately $29 per share, which still represents healthy gains for early backers.

In terms of trading opportunities, traders are best advised to see how the revenue of loss per share results compared with Wall Street expectations. Anything above the anticipated figures will likely see a sense of bullishness on stock Pinterest.