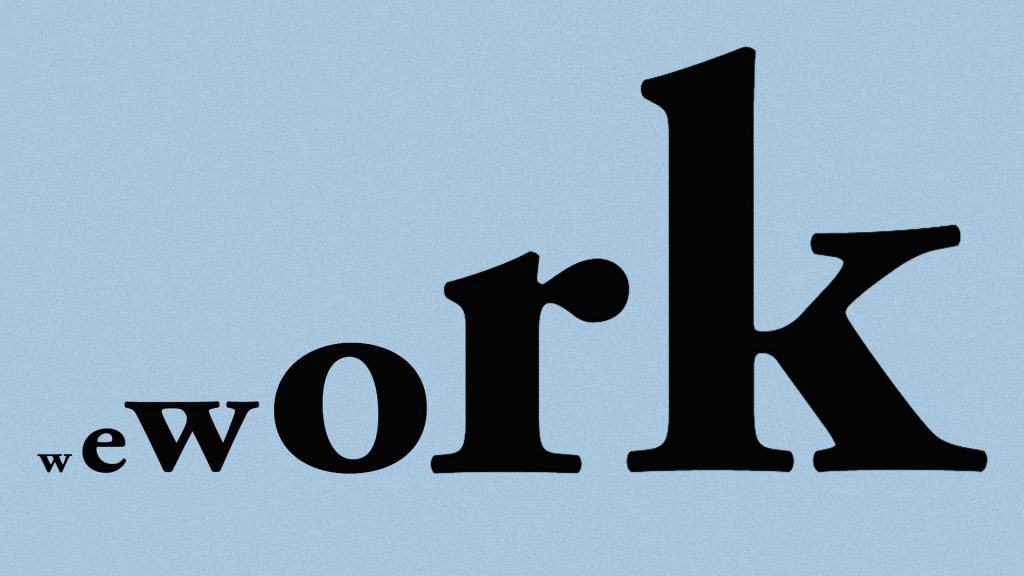 After a failed attempt to go public, WeWork is in the middle of another problem. The company’s cash is expected to dry up in the middle of November, and its largest investor SoftBank is now talking to JP Morgan Chase & Co (JPM) to bail out the company.

A financial package for WeWork

Co-working space providing company, WeWork’s IPO, was initially set to be led by JP Morgan Chase. However, as the plan fell apart, SoftBank wants to work with the Wall Street heavyweight to pull the company out of its financial woes. The two could be working on a financing package that could save the company from an impending cash crunch, expected to arrive by the middle of November. 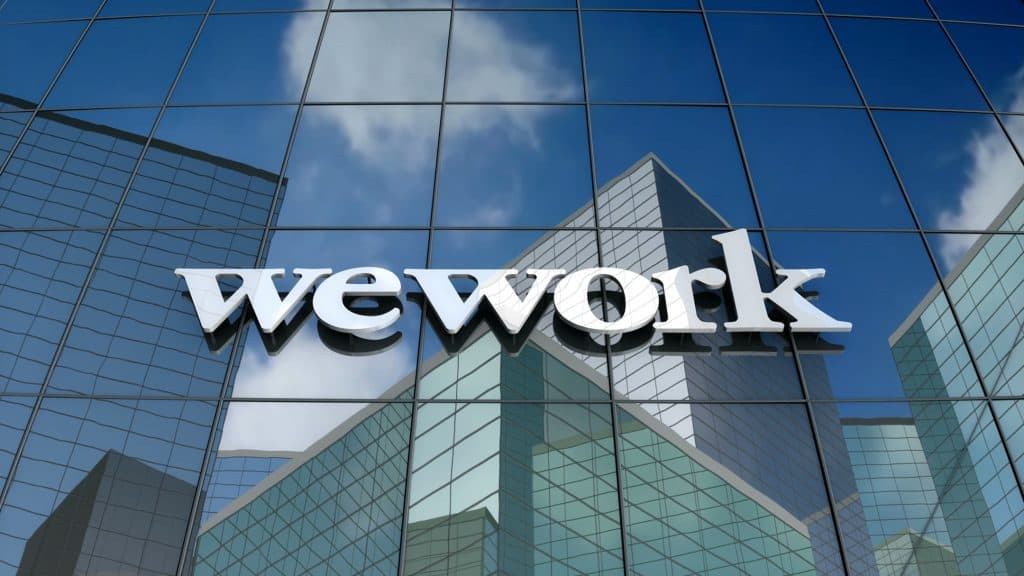 If WeWork doesn’t receive a fresh round of funding within a month, it will run out of cash. Sources suggest that the company is keeping the talks confidential but has been working on a solution for the past two weeks. The sources suggest that one of the potential solutions for this problem could be a debt offering from JP Morgan and an equity option from SoftBank. They also noted that JP Morgan is in talks with 100 investors who may be able to provide an emergency funding solution to the company. They all have signed non-disclosed agreements with the bank.

Other developments at WeWork

This Monday, Bloomberg reported that the office space sharing company could be looking at a $5 billion financing deal with JP Morgan. The other, less preferred option for the company was selling a controlling stake to Japanese firm SoftBank, which is already the largest outside shareholder of the company.

Note that SoftBank has already invested upwards of $10 billion into the company, which was touted as one of the reasons behind the ballooning valuation of the company. The company initially planned to be listed for over $45 billion dollars but cut its valuation in half. When lowering valuation didn’t work to convince investors, the company withdrew its listing process.

Currently, Benchmark and JP Morgan are the second and third largest outside shareholders in WeWork and wield a significant influence on the company. It would be important for them to reverse the fortunes of the startup which has taken a sharp 180-degree turn this year. The startup was valued at $47 billion at the beginning of this year during private funding round, the company is now left with no money to operate and may have to struggle to keep the lights on if no bailout package comes to its aid.