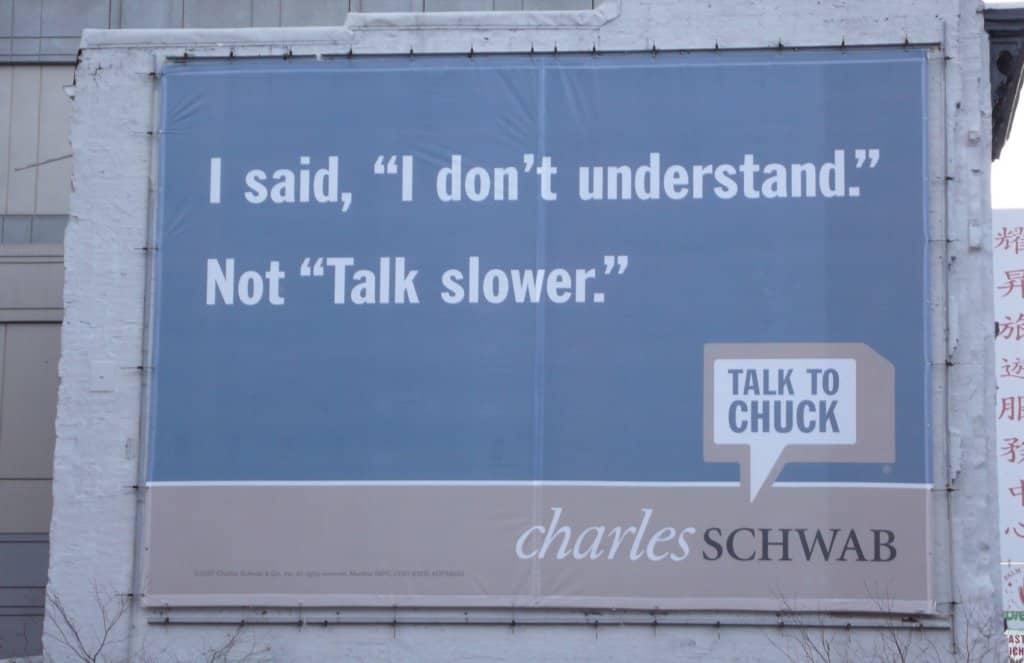 Charles Schwab’s shares are trading higher on Wednesday after Citigroup analyst William Katz upgraded stock in the US financial powerhouse from neutral to buy. Charles Schwab shares closed up 2.1% to $33.62, where they trade on the New York Stock Exchange, as he lowered the price target from $40 to $37. The stock has fallen 30% this year, compared to the S7P 500, which has dropped by 17% over the same period.

Investors hope the brokerage’s shares to climb their way to $40 again as Charles Schwab has demonstrated stable performance amid the coronavirus outbreak. The group had traded above $40 since the start of the year until the middle of February.

However, a drop in interest rates announced by the Federal Reserve on Sunday is likely to affect Charles Schwab and other discount brokerages. The US government relaunched the bond-buying program it used to combat the financial crisis of 2008 amid the pandemic to offset some of the devastating effects on the economy.

The Charles Schwab Corporation is currently valued atUS$43bn with about 60% of its revenue tied to interest rates since the end of 2019. This means every 25-basis-point rate change can have an effect on Schwab’s revenue to the tune of $75m to $175m, according to Barclays.

The brokerage has seen its earnings per share move upward by an average of 26% a year, over the last three years. Its revenue was up 5.8% over 2019. The investment and trading house holds assets totalling around $3.3trn.

An increase in new client assets in the first two months of 2020 and trading soaring in February caused clients to increase their cash positions, showing “the resilience of Schwab’s all-weather business model” according to Schwab chief financial officer Peter Crawford.

Analysts expect the Fed’s weekend announcement of its new actions will likely affect Schwab and other discount brokerages. Both short- and long-term interest rates have been cut significantly, which leaves little place for manoeuvring to prevent a material decline in interest-rate related revenue,” Michael Wong, a sector director at Morningstar wrote on Monday.

Schwab, which announced plans to acquire rival TD Ameritrade last year in a $26bn all-stock deal, has impressed with its earnings per share growth. Provided the group manages to offset the interest-rate sensitivity of  part of its revenue, its share price could continue moving in the right direction.