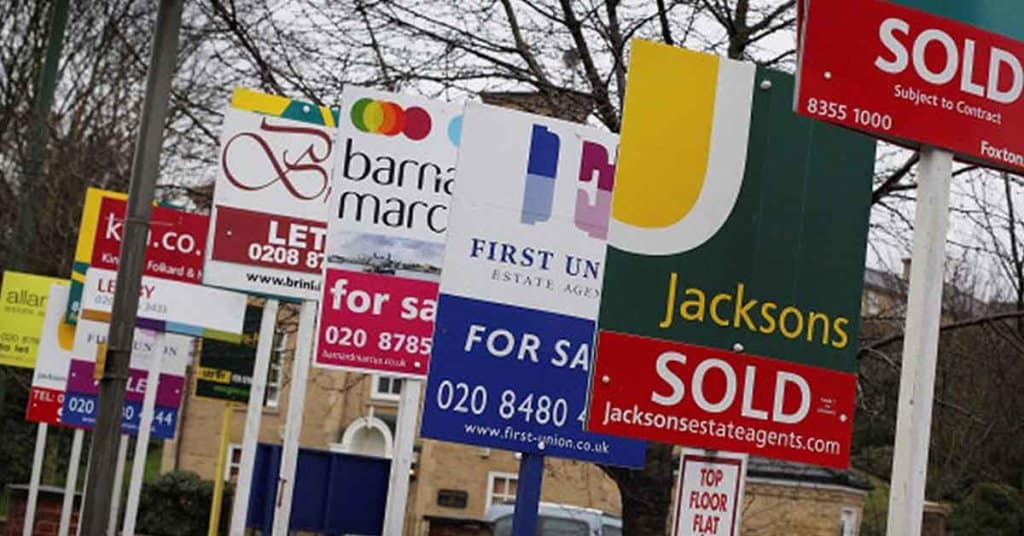 Turbulent markets and the prospect of a slowing economy caused by the coronavirus outbreak has led to the suspension of several commercial property funds, and seen the stock valuations of three of the UK’s largest housebuilders cut by half over the last month.

At least nine property portfolios have suspended trading so far this week taking the total investor money trapped in the vehicles to just under £13bn.

Standard Life Aberdeen halted trading in its £1.7bn and £1.1bn UK property funds, and separately a £550m global property fund. Columbia Threadneedle, Legal & General and BMO Global Asset Management did the same in their £1.1bn, £2.9bn and £510m vehicles. This followed Aviva Investors’ decision to pause its own £461m fund earlier on Wednesday.

Asset managers Janus Henderson, which has a £2bn fund, and Kames Capital, a £585m fund, suspended their operations earlier this week.

This follows the freezing of M&G’s £2.3bn UK property fund last December, which it blamed on Brexit uncertainty.

Apart from the M&G fund, all the other portfolios have been caught up in the spread of the global flu pandemic.

The properties have to be regularly valued to assign a value to the overall fund. But how independent valuers rate a pub that closes early, a restaurant that has temporarily shut its doors, or an office that can’t be used?

Ryan Hughes, head of portfolios at broker AJ Bell said: “With independent valuers finding it impossible to accurately value property given the major economic uncertainty, there is little choice but to suspend dealing.”

The last time property funds suffered a wave of temporary closures was in the wake of the 2016 Brexit vote. At the time, this sparked questions about the open-ended fund structure of these portfolios, which are yet to be resolved.

Investors can withdraw their money from these portfolios every daily, but buildings can take months to sell. This means that whenever investors withdraw cash in numbers, managers are forced to suspend the fund to protect it from collapsing.

James McManus, chief investment officer, of online asset manager Nutmeg, said: “These underlying investments simply do not have the daily liquidity that they are being advertised with, and the managers of these funds are misleading investors on this promise. Unfortunately, it is no surprise that time and time again, it is the everyday investor who is left out of pocket; with no access to capital and expectations not met.”

Chancellor Rishi Sunak may have unveiled a £350bn package of loans and aid late on Tuesday it did little to help the country’s biggest three housebuilders when markets opened the next morning.

Shares in Persimmon, Barratt and Taylor Wimpey, the three largest housebuilders by value, fell 10%, 11% and 8% respectively in early trading the next morning.

Shares in this trio of these traded housebuilders have now fallen more than 50% over the past month in the wake of the growing crisis, even as these firms begin their key spring buying season.

Analysts point out that the fortunes of housebuilders are heavily tied to the British economy. But economists say the pandemic will leave the economy weaker this year, with fewer people expected to make a huge commitment like buying a house, leaving housebuilders struggling to sell homes.

The British Chambers of Commerce downgraded its UK growth forecast this year to 0.8% on Tuesday, from their previous estimate of 1%. This would be the weakest year of growth since 1992, and down sharply from British gross domestic product growth of 1.4% in 2019.