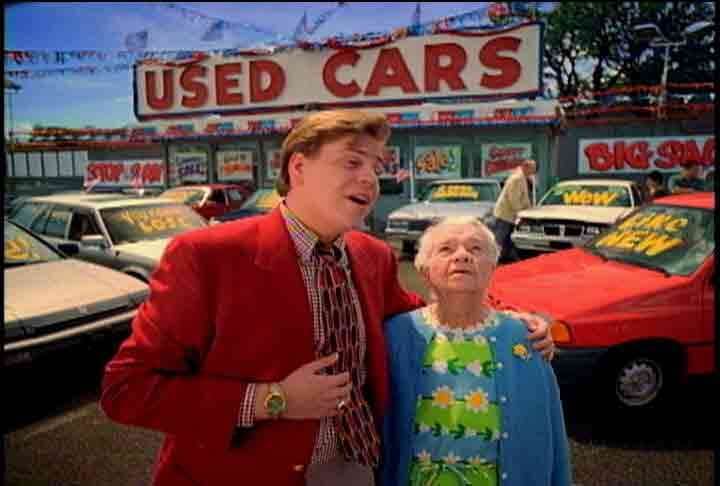 Cars are usually considered one of the worst investments as they almost always lose their value after purchase. We buy them for necessity, not because we want to make money.

However, used cars are less governed by this rule and offer certain financial advantages over brand new vehicles.

Let’s take a closer look at how buying a used car can be a good investment.

If you buy a used car that’s only a few years old, you essentially get all the benefits of a brand-new car with at least a 30% discount. Sometimes you might even find a vehicle at more than half the original price, with absolutely nothing wrong with it. It is the original owner that takes the big initial depreciation hit.

Granted, you aren’t going to make a profit when you sell it on yourself, but it is the smartest financial approach to take. Why pay full price, when you can still get a good 10 years out of a good second-hand car?

In 2018 the used car market is much higher quality than it used to be. That’s because we’ve entered a new era of technology and longevity, and even the oldest cars in the current generation are built to last.

To put this in perspective, in 1995 the average age of the vehicle on the road was less than 7 years. Today it’s closer to 12 years. This is because cars over 7 years tended to break down and now they don’t.

Thus, it’s less of a risk to buy used than in the past and you get more bang for your buck.

The main factor in determining car insurance costs is the vehicle’s value, so buying used means you will also save money on insurance. Of course, your age, previous record, and other factors will also play a role, but comparatively, you’re still going to be saving money by buying used.

4) More Bang for your Buck

While you might feel a certain pride buying a brand-new car, it makes more logical sense to buy used. You simply get more for your money.

Note: If you need a small amount of finance to purchase a used car, you can find 3-month loans online, instead of getting a traditional car loan.

5) Some Cars Really Do Hold their Value

While this point won’t benefit most people, it’s still interesting to learn that some vehicles really do hold their value and even appreciate because of certain features and consumer interest.

Cars such as the Land Rover Discovery, BMW 328i Sport, Peugeot 306 GTi-6, and Audi TT, are just a few examples of cars that are gaining a ‘classic’ cult status and their used value is increasing. You could buy one in good condition now and likely sell it for more in 5 years’ time. However, you would have to take good care of it and wouldn’t be able to drive it too often.

Before buying used, do a search for makes and models that hold their value the best.

6) If it Will Lead to Better things

Ultimately, you should never look at buying a used car as a loss if you need one to get to work or otherwise carry out your day-to-day obligations. In that respect, it’s very much an investment that pays off in the long-run.

Likewise, even the old public transport debate is becoming less clear as train and bus prices continue to soar.

The above points may well change your perspective on the benefits of buying a used car. Got any reasons of your own about why you might consider a used car a good investment or a better choice over a new car? Let us know in the comments below!