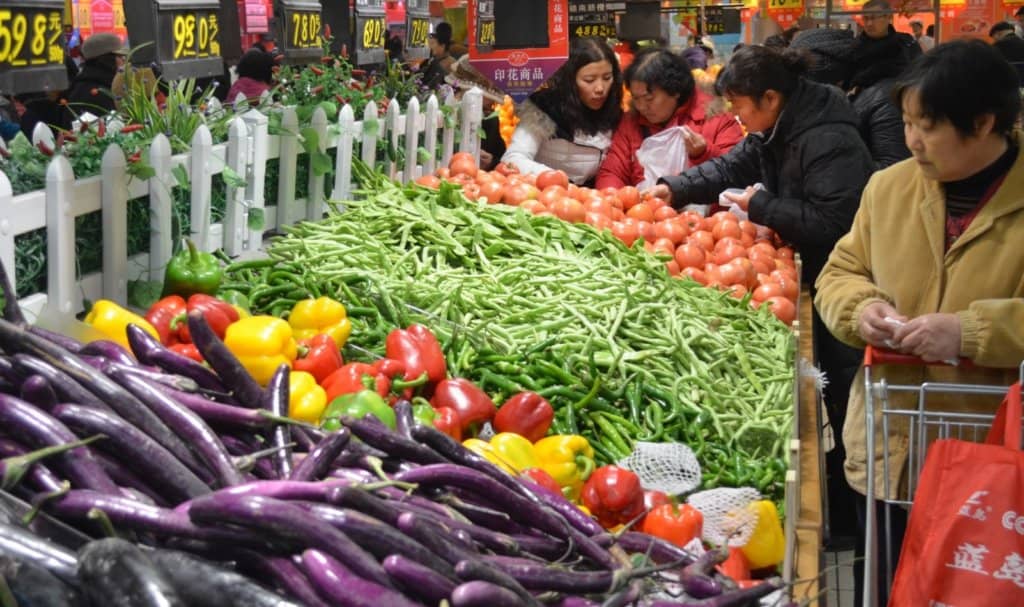 The coronavirus has put American retailers on their knees. In March month, US retail sales fell by 8.7% in March 2020 from the previous month, the biggest fall in sales in the three decades that the US Census Bureau has been recording them. A once thriving sector is now at rock bottom with hundreds of thousands of retail workers losing their jobs due to coronavirus.

Times have been tough for the retail sector in the wake of the global coronavirus pandemic. The spread of the virus has seen retailers shut up shop temporarily in response to regulatory restrictions, or due to dwindling customer foot-traffic. Nearly all remaining retail traffic is funneled to grocery stores, pharmacies, hardware stores and big-box retailers considered to be essential in the eyes of regulators.

Consumer’s spending power has decreased dramatically. More than 22 million Americans have filed for unemployment benefits over the last four weeks. Industrial production and manufacturing suffered their biggest decline in at least 75 years.

The has led to demand in the U.S. economy is shrinking. Outlets such as Walmart, CVS Health, Walgreen Boots Alliance, and Target are staying open and some are paying employees hazard pay to come to work. As a result, these are some of the few retailers whose shares and revenue are actually thriving amid the global health crisis. Walmart is one of investors’ preferred stock right now, registering an 11% increase since the start of 2020.

One possible solution to the worsening economic crisis may come from China where the government is handing out billions of yuan in shopping coupons to support retailers crushed by the coronavirus outbreak. The subsidies are the latest in a series of steps aimed at reviving consumption and getting China’s economy moving again. Although, how far this spending will boost thee economy is a matter of debate among analysts who believe a big chunk of the vouchers will be spent at supermarkets on daily necessities, with little boost seen in spending on restaurants, tourism, or bigger ticket items.

“Lots of coupons are spent on daily necessities,” said Zhang Qidi, visiting researcher at the Center of International Finance Studies at the Central University of Finance and Economics in Beijing. “When consumers use coupons to purchase them, they could actually save the cash they’d spend otherwise.”

China’s draconian virus containment measures earlier this year threw the economy into its first decline on record in the first quarter. As a result, China’s savings rate has dropped to 45% from 50% 10 years ago, with requests for personal loans increasing.

Both the US and China have applied similar measures to see their citizens through the national lockdowns. The US is sending checks for up to $1,200 to millions of Americans in a package worth $250bn, while economically battered Hong Kong plans to give each resident HK$10,000 ($1,290) in cash.

Coupons might not create new spending, buy could just bring forward consumption that would happen anyway.