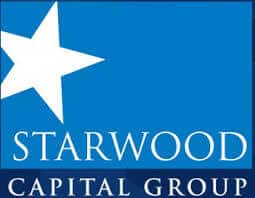 While it has been speculation for seemingly forever now, it appears as though the Federal Reserve is prepared to raise rates for the first time since the summer of 2006. Though the timetable seems to have been pushed back a bit on the heels of a strong dollar, investors should not be surprised if a quarter of a point hike takes place before the end of the year. 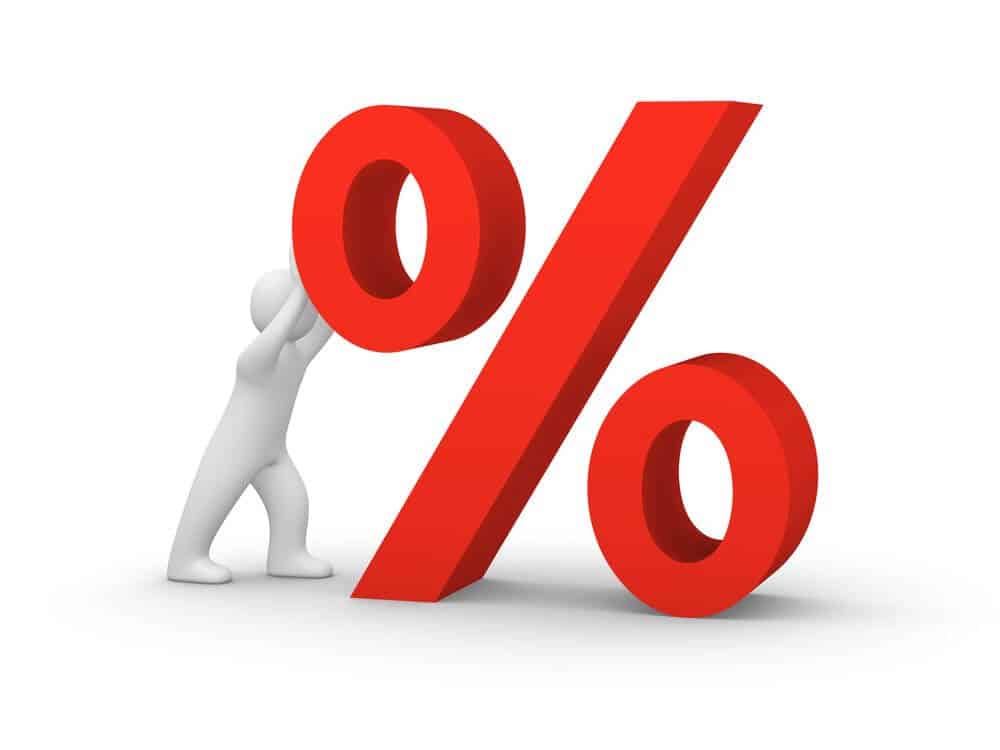 There are some Fed governors who think one should have taken place already and others that want to see the economy function without QE for even more time. But the odds on bet seems to be that we will see a hawkish move before the ball drops to begin 2016. My personal bet is that we see a move in October. Here’s the FOMC’s tentative meeting schedule for the remainder of the year:

Though I’ve acquiesced to the likelihood of a rate hike, I doubt that a rapid tightening spree is on the horizon. The better likelihood is a deliberate wait-and-see approach. Too much economic data points to domestic middle-class stagnation. And while housing seems to have bottomed, I can say anecdotally, that middle-class buyers are needing a lot of assistance getting into homes. The last thing the housing market needs right now is increased borrowing costs or anything that would jeopardize the fragility of the “recovery.”

Still, even a weak recovery might mean a slow but steady increase in rates over the next few years. While I’m generally not fond of sell-side multi-year calls on rates given their relative inaccuracy, Goldman Sachs (NYSE:GS) told clients nearly 8 months ago that a 4% Fed Funds rate could be here by 2018. I wouldn’t hold my breath on that scenario, although I’m of the belief that we are closer to the end of the normalized rate tunnel than the beginning.

For investors this means gradually rising risk-free yields, which could make certain investments increasingly attractive. Bank savings accounts, CDs, bonds, and floating rate fixed-income might appear something more than a goose-egg for the first time in nearly a decade.

But if you listen to Goldman Sachs, it’s stocks, not bonds, that you will want to own during the impending hawkish environment.

Still, with equity markets continuing to sit at historical highs, with hefty associated valuations, loading up on income producing stocks right now might feel somewhat like a “late to the party” maneuver.

So what should the investor be buying right now? Stocks are expensive and bonds would erode value or carry opportunity cost in a rising rate environment.

While there may not be a wholesale blueprint that works for each kind of investor, there are certainly some universal notions that figure in:

The last thing that one should do is make a massive timing call – either going “all in” or “all out.” This could inflict severe damage on your portfolio or create a conundrum as to when you would get back into the market. Instead, consider either “paring or accumulating” positions, depending on your general market inclinations. That way you benefit if your near-term “trade” proves successful but you aren’t totally left out to dry if the trade proves wrong.

Speaking more specifically, I think having blended bond portfolio maturity of more than a decade is probably a mistake right now. Given the risks of a rising rate environment coupled with the lack of reward for going out multiple decades, you are probably better off keeping duration short.

With regard to income producing stocks, depending on your risk tolerance, I think you should maintain a balanced, diversified approach that incorporates low, medium, and higher-yielding equities that wont’ get punished in a rising rate climate. A company like Starwood Properties Trust (NYSE:STWD), the nation’s largest non-bank commercial lender, which yields nearly 8%, and has a loan book largely floating rate in nature is a nice idea. Many BDCs, or business development companies, also maintain floating rate portfolios. 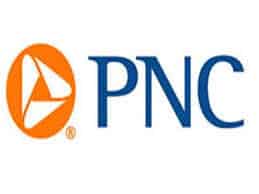 While many investors have shied away from banks in the aftermath of the financial crisis, large or mom-and-pop banks should benefit from a widening yield spread. Though the dividends certainly aren’t eye-popping, a company like PNC Financial Services (NYSE:PNC)  which has a nice fee/lending business balance could see an improved bottom line as rates rise.

At the end of the day, the reality of a hawkish rate environment should not be cause for panic. If anything, income investors should view the situation opportunistically if rates trend higher. It may ultimately provide for the chance to buy similar income with less associated risk than is seen today.

Disclaimer: The above should not be considered or construed as individualized or specific investment advice. Do your own research and consult a professional, if necessary, before making investment decisions.

Mr. Aloisi was long shares of NYSE:PNC and NYSE:STWD at time of writing, but positions may change at any time.

About the author: Adam Aloisi has over two decades of experience investing in equities, bonds, and real estate. He has worked as an analyst/journalist with SageOnline Inc., Multex.com, and Reuters and has been a contributor to Seeking Alpha for better than two years. He resides in Pennsylvania with his wife and two children. In his free time you may find him discussing politics, playing golf, browsing antique shops, or traveling.