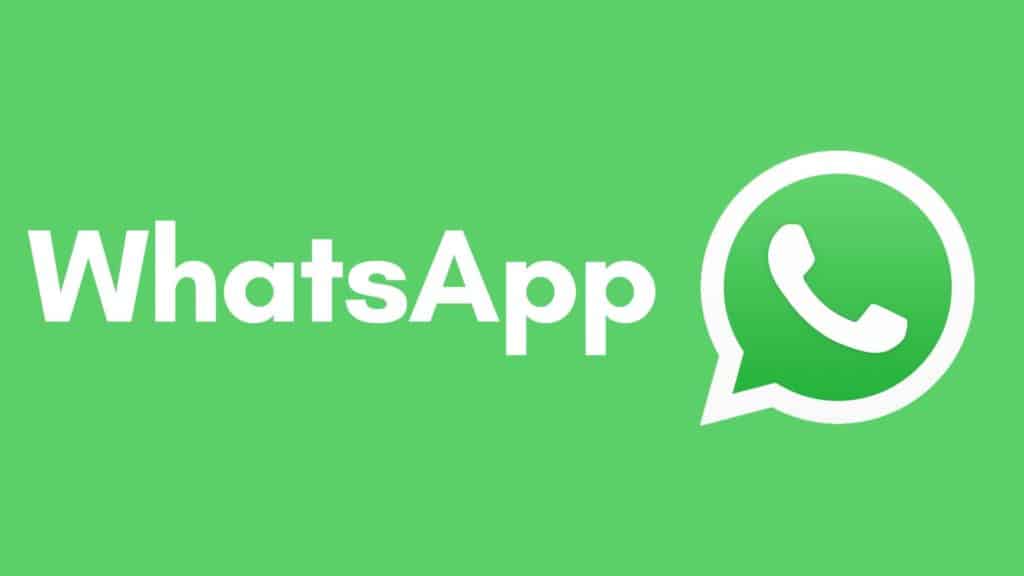 Instant messaging service WhatsApp is likely to introduce ads on its platform by next year and could call for scrapping off end-to-end encryption. WhatsApp is owned by social media giant Facebook.

The co-founders of WhatsApp, Brian Acton, and Jan Koum have both left Facebook. Acton recently revealed their ouster, saying that their departure was because of differences in opinion about how to monetize the app. 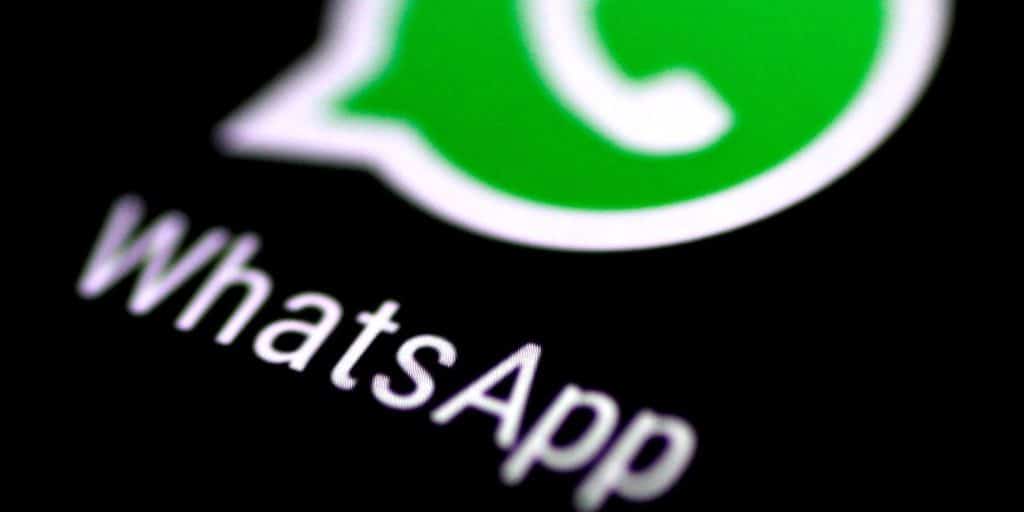 The app was acquired by Facebook in 2014 and had been working on bringing a good monetization strategy for the instant messenger. The plans could not become fruitful because the co-founders had an agreement with Zuckerberg that the company will not try to monetize the app for five years at least.

As the five years are coming to an end, the company is now willing to try its monetization policies. One of the primary changes in the app will be the addition of ads. According to social media industry commentator Matt Navarra, the company will introduce ads to WhatsApp Status feature in 2020. The ads, when clicked, will take up the entire screen and the name of the company will be at the top.

If ads must be added to WhatsApp, then Facebook will also have to remove end-to-end encryption from the app. This means that user conversations can be tracked and even stored for insights. This will be good for the advertisers but bad for user privacy- a grey area for Facebook. Apart from ads, WhatsApp also has a business arm, and it would like to provide an analytics tool to businesses, ensuring that the data is harvested. This, again, will mean that encryption will go for a toss.

Facebook COO Sheryl Sandberg was recently asked if encryption is still a priority and a guarantee to which she didn’t give a straight answer. She only commented that the company is a strong believer in encryption. Whether the company does away with encryption or not, ads are definitely coming to the platform next year.

Note that Instagram was also bought by Facebook earlier and is now being monetized along the lines of the primary Facebook service. Users can run ads on both Instagram and Facebook by connecting their accounts and switching to a business profile. Instagram and Facebook both try to make ads less intrusive. For WhatsApp, activating ads in the Status feature will be the least intrusive way to keep users hooked.