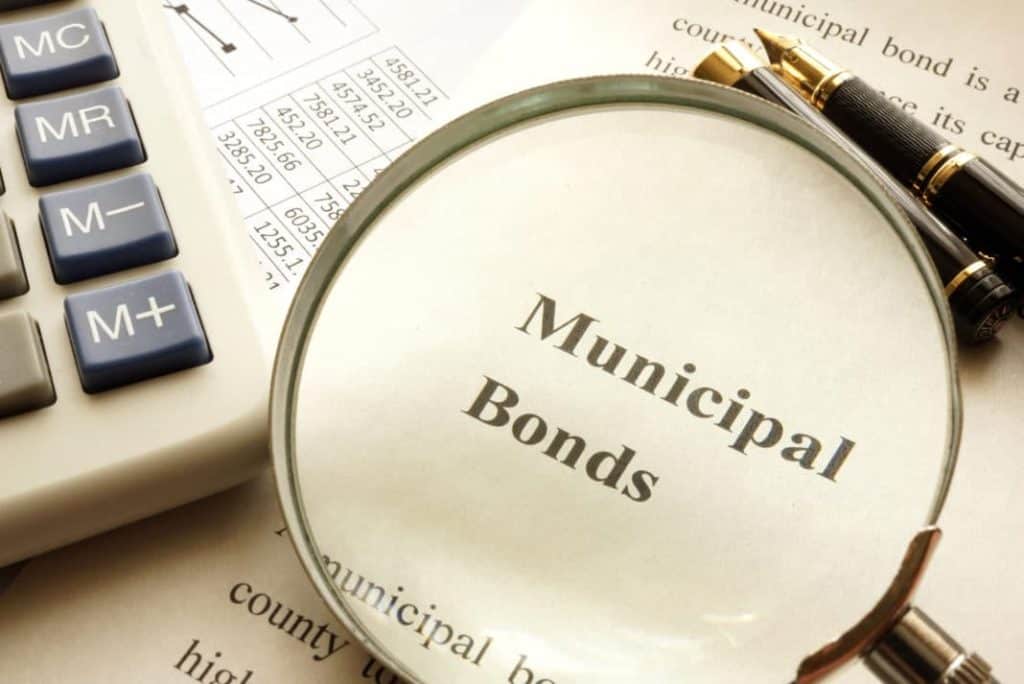 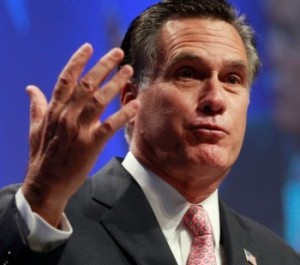 He has proposed a zero percent tax rate on interest income, dividends and capital gains for households with incomes of less than $200,000 of gross income. A recent Bloomberg article cited Matt Fabian saying that 51% of tax exempt income report on federal income taxes came from those earning less than $200,000. Should Romney’s proposal become law, treasury and corporate bonds would become much more attractive from a yield perspective overnight.

“President Romney” might also spell the end of the municipal bond tax exemption for wealthy investors. Romney has announced an aggressive goal of cutting income taxes by 20%, which he plans to pay for by ending tax loopholes. The municipal bond interest rate exemption costs the federal government around $60 billion year.

If either of these occurred, particularly ending the tax-exemption, yields on municipal bonds could rise 35% causing municipal prices to plummet. However, getting these measures through congress might be very difficult.

2) AMT Bonds Could Rise In Value Under Certain Conditions

For many years, the idea of ending the municipal bond interest rate exemption has been kicking around Washington as away to close the budget deficit. However, taking  away a tax benefit enjoyed by 6 million American tax filers will not be popular. Many analysts believe that the only way Congress could push through this legislation is by grandfathering in the tax exemption of existing bonds. As the supply of tax-free bonds would be finite, existing  municipal bonds with long maturity dates could potentially become more valuable.

If municipal bonds lost their federal tax benefits , municipalities would have to pay a higher interest rates to attract investors. These additional costs would be passed on to state and local taxpayers. Potentially states and other municipalities would have to raise taxes, including income taxes. A portion of the lost federal tax benefit might be recovered in the form of relief from higher state and local taxes.