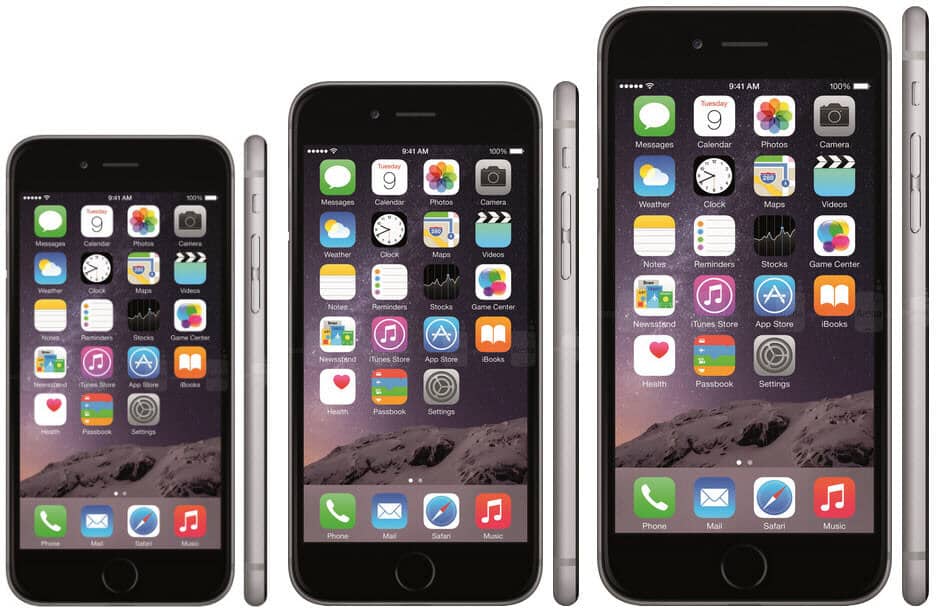 Apple Inc. has millions of devout consumers around the world who are eagerly awaiting its next range of iPhone releases. More and more rumors are arising across the board and have only peaked the interests of Apple fanatics. As we move closer to the 15th of March — the date of Apple’s special unveiling event — it appears there have been a number of changes, or rather, clarifications to what the many alleged “leaks” have lead us to believe.

The world’s most successful corporation has mostly aimed its products towards the premium market. In many parts of the world, handsets like the iPhone are often seen as more than accessories, but status symbols as well. However, as Apple Inc. stands to see lesser profits this year, the company has been reported to be making changes to its target market.

Those close to Apple’s supply chain gave us some surprising news last year when they reported that the company plans to release a smaller and much cheaper version of its premium handset. This seemed unlike the firm’s well-known trend of releasing larger and larger smartphones year after year.

The rumored upcoming device went through a whole range of speculated names over the last few of months. One might remember news headlines announcing the iPhone 6C, iPhone 7B, and the iPhone 5B.

More recently, outlets came to settle on the name iPhone 5SE. This seemed fitting enough since the device had been largely described as an upgraded version of the iPhone 5S range. However, this week that name too fell away as outlets reported that the upcoming phone will be called the iPhone SE. This actually does make better sense than the previously though 5SE title since the iPhone is approaching it’s seventh generation this year. Placing a 5 in the title would only make the new phone seem regressive.

SE is reported to stand for “Special Edition”. The 4-inch device is said to be Apple’s break into the mid-range market. It will have many of the latest iPhone generation’s features. This includes the company’s latest A9 processor and M9 chip. These should ensure that the gadget will be a great performer. Apple authority 9to5Mac believes the iPhone SE will be in launched in March along with a new 9.7-inch iPad Pro.

Later this year, the iPhone 7 and 7 Plus is will make its debut. Although the devices’ release is still a several months away, a number of rumors leaks have given us a good idea of what to expect.

The iPhone 7 and 7 Plus range has been reported to be letting go of the industry standard’s 3.5mm headphone jack. It is said that Apple  aims to introduce wireless headsets as the new audio option for it flagship handset. This rumor was at first received with a great deal of doubt. The audio jack’s removal would render the iPhone incompatible with huge range of audio devices.

Reports then emerged of Apple’s intentions to make the iPhone 7 and 7 Plus waterproof as well as dustproof. As switch to gorilla glass displays has also been spoken of. The company aims to usher in more durability to the iPhone. Though loved by many, the premium device has long been criticized for its fragility. It appears Apple will finally be making a change.

This rumor support the audio jack allegation made by many news outlets. Removing the 3.5mm audio jack will be one less concern when it comes to proofing the devices. The iPhone 7 range is also expected to be the slimmest iPhones ever release.

There is a long time to go before the iPhone 7 has to go into production. However, it appears that Apple Inc.  is once again raising the bar in order to provide a simple and minimalist premium handset.