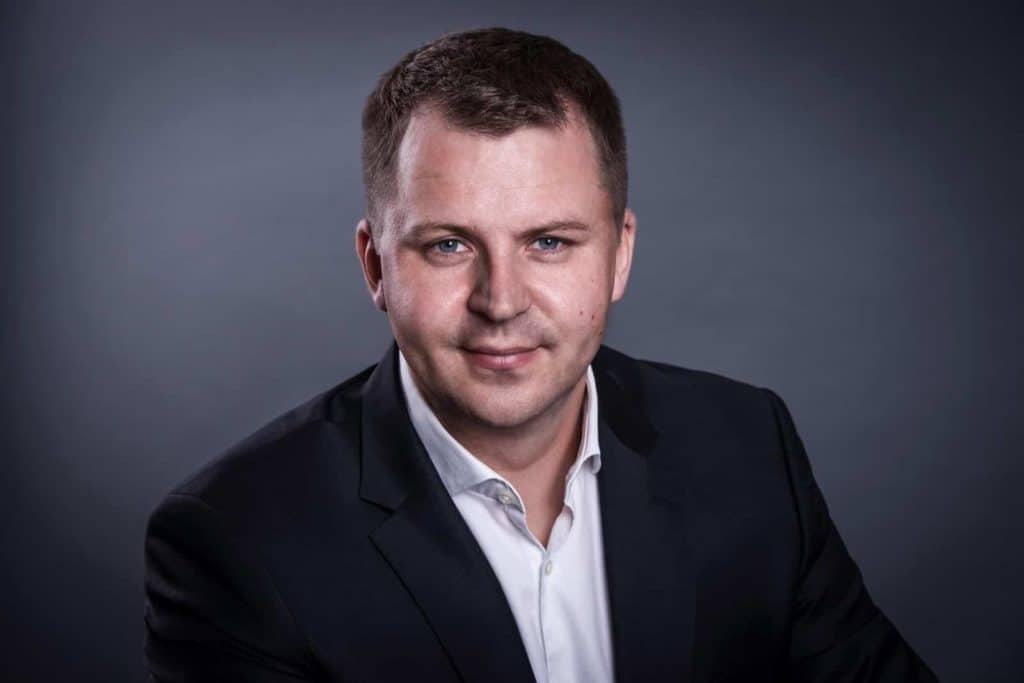 The story and efforts of Marvin Steinberg, a German entrepreneur, can tell you a lot of things about what it takes to be an entrepreneur and how to build a successful business.

One thing that rising entrepreneurs can learn from Marvin’s journey to success is the need to keep their spirits high if they want to succeed. His story is a true definition of resilience.

Marvin was an aspiring professional Ping Pong player in his early years. However, he got a serious knee injury that led to an abrupt stop to his promising sports career. After this fateful occurrence, Marvin had the option to sit and give up for the rest of his life, but he opted to keep his spirits. Unwilling to allow fate to his limit ambition, he ventured into the German energy industry and created a process that would later revolutionize the country’s entire energy sector.

Marvin eventually built DB SWPRO, his energy startup. At the time, the energy sector in Germany has a very high entry barrier.

According to Marvin, “Innovation drives opportunity”. This is how he managed to break into such a competitive industry with just a startup. Marvin and his startup entered the German energy sector with a very different approach. This key differentiation is what helped his startup beat and stay ahead of the competition.

While most of the German energy companies failed to recognize the growing tide of the internet and kept engaging their customers largely offline, Marvin saw an opportunity to leverage the full and true potential of online media. He used online marketing as a way to reach his customers and the reception was extremely good.

Take inspiration from others

Marvin said he drew inspiration from the book ‘The Power of Subconscious Mind’ by Joseph Murphy.

The book made him see the bolder vision of life. His determination to succeed saw him become the first entrepreneur to employ online marketing techniques in a rather offline sector in 2007.

Marvin saw that the then promotional techniques were utterly outdated so he opted for PPC advertising as well as SEO leads to improve the business growth as well as overall revenue. This was an entirely game-changing point in his entrepreneurial career.

According to Marvin, “One of the reasons why other entrepreneurs could not seize the opportunity to own energy distribution via online channels was the lack of differentiation from the competition. The energy sector wasn’t large enough to supports numerous businesses, let alone a few startups.”

Marvin says that startups should maintain a reasonable and effective differentiation from others.

His marketing strategy involved having a team of affiliate marketers while traditional businesses utilized door-to-door marketing. He noticed that the internet was creating a new field requiring a new Salesforce approach. Marvin used his expertise and knowledge and started SWDirekt. Marvin then saw the need to expand his empire and started to create sales information, recruiting affiliates and salespersons in the country and experiencing rapid growth.

Another lesson an entrepreneur can learn from Marvin’s story is the importance of having a great team around them. Marvin let every member of his team be part of his company’s sales growth. He wasn’t the first person to see affiliate opportunities but his approach of coupling affiliate opportunities with online conversions is what put him on the driver’s seat. This is what created significant leverage for him and his team.

Marvin said, “Entrepreneurs should constantly try to find an edge, no matter the size of their team.” This can be one of the factors that can tip you ahead of your competition.

After achieving significant success with his startup and turning it into an energy distribution company, Marvin sold the firm in a million-dollar deal before venturing into the blockchain industry.

Be hungry for more challenges

Marvin’s success in the energy sector gave him the motivation to venture into other sectors and get the success he so desired. At this point, a majority of entrepreneurs would have opted to retire. Marvin claims that as an innovator and entrepreneur, he as hungry for more challenges. He desired a new challenge and so he launched CPI Technologies.

Marvin was among the first German entrepreneurs to see opportunities on the internet, and more generally, has aimed to be an adopter of new technologies. He found three of them. Blockchain, AI and IoT crossed his mind and he felt that blockchain was the most disruptive of the three. CPI Technologies was his innovative business in the blockchain industry.

Have co-founders with complementary skills

Moreover, he was very good at recognizing opportunities. At this point, he had evaluated and seen the potential of his technology before cryptocurrency news and IEO lists emerged. Although he was not inherently a tech-savvy individual, he founded the company along with Maximilian Schmidt, a versatile tech-wiz and pro in developing BTC applications. Vision and the ability to network are key traits of successful entrepreneurs.

Marvin also achieved enormous success with CPI Tech. The company has also helped other businesses succeed by helping them from the ground up. He is now leading the STO sector thanks to his partner Maximillian. Another lesson for rising entrepreneurs is the importance of joining hands in an aim to achieve success. Marvin knew he lacked expertise in a certain field so he looked for someone who was well-equipped in the field to help him achieve what he wanted.

Surrounding himself with people who are tested and proven in their sectors was one of the factors that led to Marvin’s success and this is something every budding entrepreneur needs to emulate. The power of having a team in building a business cannot be ignored.

Currently, Marvin only partners with companies that truly aim to change the world for the better. His trust and integrity ensure that the result of whatever he ventures in will be something the end-user want and will love.

CPI Technologies focuses more on Security Token Offerings (STOs) rather than Initial Coin Offerings (ICOs). The reason for this is because STOs are regulated and this puts investors at a much lower risk compared to the high risks associated with ICOs and IEOs. Companies looking to raise funds will also find it easier to get investors.

Pursue your dream with dedication and diligence

According to Marvin, “Not all things an entrepreneur tries will work out and that will be as a result of various reasons. These reasons will sometimes remain mysterious to rising entrepreneurs. But if you want to become an entrepreneur, you need to look ahead with sheer optimism, find new opportunities and pursue the dream with dedication and diligence.”