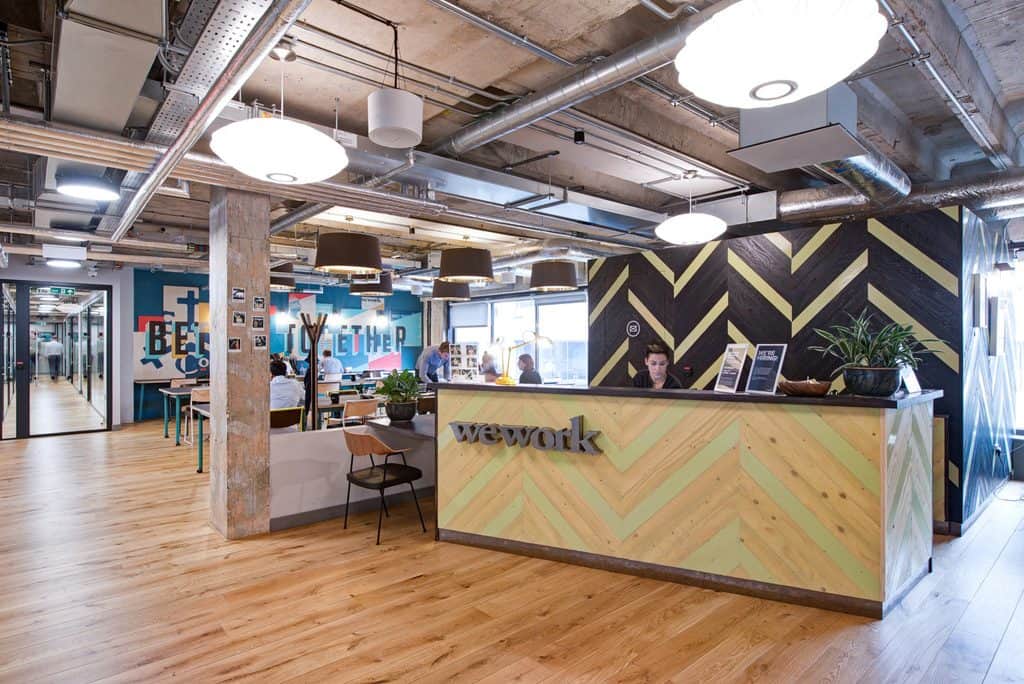 The woes facing office sharing platform WeWork seems to be deepening further following the backlash received after the implementation of the Meetup new payment structure.

The firm acquired Meetup two years ago intending to offer more space, community, and services to members around the globe.

WeWork, which has been having a rough past few months, introduced the new Meetup payment structure in what is seen as a bid to save the company.

The new payment structure, which took effect from October 1st, requires members of select groups to pay a fee of $2 to reserve their spot at events. The cost can be paid by either members or organizers of the events.  For example, organizers can be charged $1 per RSVP of a FREE event. If the event attendees are 1000 RSVP, the organizer will be billed $1000 per meetup.

However, the community views these new changes as retrogressive and expensive. The Meetup community, which blames former WeWork CEO Adam Neumann for the current woes, believes that the firm is desperate to save itself through a new platform. They believe that the measures by WeWork are destroying Meetup, a useful platform.

WeWork owns Meetup. This is fallout from Neumann/Masa’s epic fail. An actually useful service is being hamstrung to (theoretically) help We’s bottom line.

There will be more blood. https://t.co/vUf49IA1bM

In response to the pricing backlash, Meetup through a Twitter post, the platform is always looking for ways to improve the experience for everyone in our community. One of the options we are currently exploring is whether we reduce the cost for organizers and introduce a small fee for members.

Meetup is always looking for ways to improve the experience for everyone in our community. One of the options we are currently exploring is whether we reduce cost for organizers and introduce a small fee for members.

The backlash from Meetup community members comes in the wake of WeWork’s IPO Withdrawal. The current woes of the company can be tied to the withdrawal, which was due to questions from investors. The IPO was announced two months ago but was canceled after potential investors questioned the company’s corporate leadership structure.

As a result, co-founder and C.E.O. Adam Neumann was ejected from his position to a non-executive chair. The investors had also questioned Neumann’s ability to lead the company to new profitable means. Additionally, a high valuation of the firms was to blame for the cancellation.

Reports indicate that without the IPO, WeWork might not survive another year. The firm is losing about US$2 billion a year, yet there are no platforms to raise money.

The overhaul of the firm’s top leadership is viewed as the first step towards profitable means. The incoming leaders have their focus on cutting costs and working on its core business.

At the same time, the company’s rising debts have been ranked as distressing by top bankers. To curb the debts, WeWork has put its jet up for sale with future development plans being paused.

On October 14th, another problem arose at WeWork regarding the alleged contamination of phone booths with possible formaldehyde in several buildings it leases. In a notice to tenants, WeWork placed the blame on the manufacturer.

Apart from changing the Meetup payment policy, the new corporate leadership is exploring two options in terms of raising billions of dollars to keep the firm afloat. As LearnBonds reported earlier, one option is with SoftBank, which has already invested over $10.5 billion into the company over the years. The bank was influential in ejecting Neumann and has been in talks to inject more money into the company.

JPMorgan (NYSE: JPM) is arranging another option. Details indicate that the bank had already been leading talks with WeWork to renegotiate a $6 billion financing package that was tied to the I.P.O.