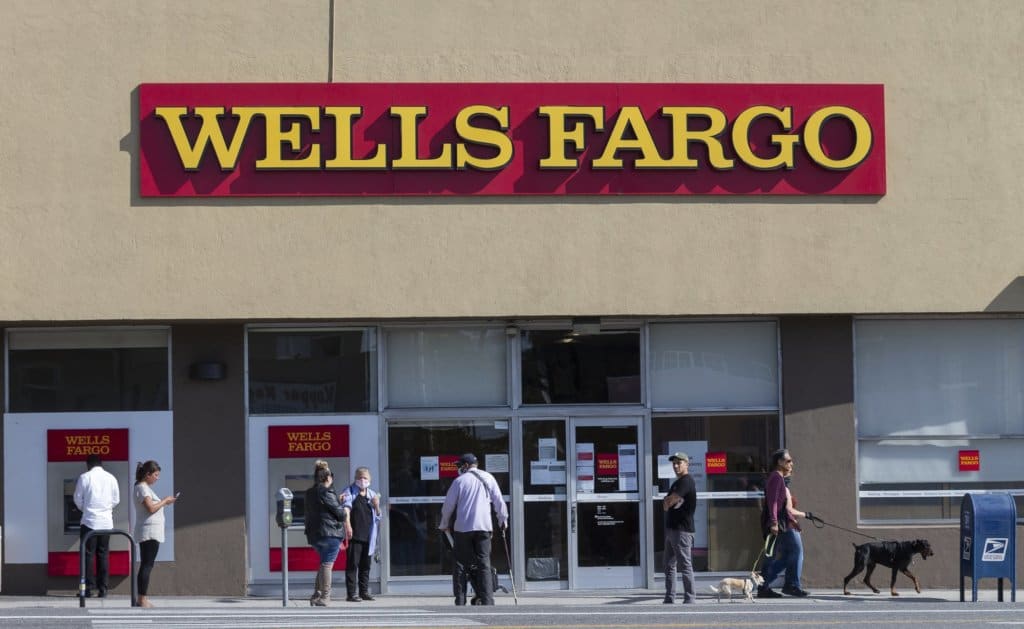 Wells Fargo (NYSE: WFC) said it had to pull out of a new federal program aimed at helping small businesses pay bills during the coronavirus pandemic because it has already has more demand than it’s federal-imposed limits will allow.

The San Francisco-based bank said it could lend just $10bn to firms applying for help under the governments’ $350bn scheme. That means that Wells, which has a $1.9tn balance sheet and has a 9% share of the US loans market, will do just 3 per cent of the lending for the scheme, which is being overseen by the Small Business Administration launched last Friday. Wells Fargo arranged more small business loans than any other lender in the country last year.

The Paycheck Protection Program (PPP) offers 1% interest loans to business with fewer than 500 workers. Borrowers who don’t lay off workers in the next eight weeks will have their loans forgiven, along with the interest.

However, the Federal Reserve in 2018 capped the amount of loans Wells Fargo can make after the bank was earlier revealed to have created millions of phony accounts as well as committed a string of other consumer abuses.

Over the weekend, Wells Fargo chief executive Charles Scharf, who took the helm in September, said: “Today, the company continues to operate in compliance with an asset cap imposed by its regulator due to actions of past leadership. We are committed to helping our customers during these unprecedented and challenging times, but are restricted in our ability to serve as many customers as we would like under the PPP.”

The bank has appealed to the Fed to be allowed to temporarily breach its limits to lend more small firms, but so far the Central bank has not changed its stance.

On Monday, Sheila Bair, who was the head of the Federal Deposit Insurance Commission during the financial crisis tweeted:  “OK. I’ll go out on a limb here. I think Wells Fargo should be given latitude to make CARES Act small business loans even if that expands its balance sheet beyond current regulatory limits.”

However, Wells Fargo is also taking the necessary steps to avoid bad debts in the wake of turmoil in mortgage markets. The bank announced to refinance jumbo mortgages of clients who hold at least $250,000 in liquid assets at the bank. Stock at the bank closed 9% up at $28.63 in Monday trading. It rose a further 4% to $29.74 on Tuesday afternoon.

Banks are among the biggest losers of coronavirus inspired selloff as the Fed has slashed interest rates to zero range to boost the cash position of businesses to avoid bankruptcies along with the threat of massive growth in unemployment.

Wells Fargo stock price plunged close to 50% this year due to rate cuts and the threat of recession. It has suspended share buyback program for the first and second quarter to enhance its cash position. The bank is likely to experience the negative impact of lower interest rates on earnings.  Baird analyst David George expects 15% headwind for banks’ earnings per share due to the interest rate cuts, but other analysts says the banks stock has fallen so far it is now undervalued.