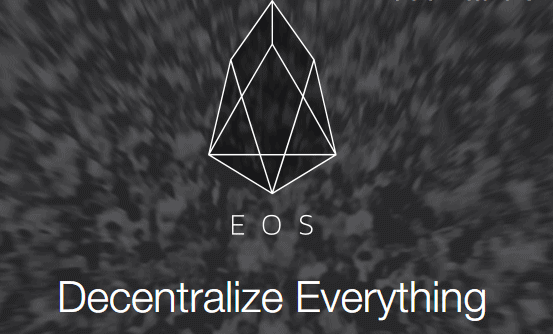 Weiss Crypto Ratings, a company and platform that rates different cryptocurrency and blockchain projects based on a variety of factors, has recently lowered the EOS project ratings from a B to a C-.

1/6 We’ve had great respect for work and thinking that went into the #EOS project. But the Weiss Crypto Ratings model is not based on opinion. It’s driven by data. And that data has now caused a downgrade from B to C-. Here's why (full article to be published soon):

Part of this is due to the project’s sort of centralization, meaning that the top 0.01% of all EOS holders control around 68% of the voting power on the network.

On top of this, there is a “Misallocation of resources – Fractional Reserve CPU, Resource Exchange (REX), and the most recent proposed overhaul all failed to solve the growing problem of clogged network and as a result, caused frozen transactions for the majority of small EOS token holders.”

It’s also worth noting that this isn’t a full explanation. Instead, the team plans on discussing everything in a blog post later on, as Twitter is a bit too short-form to allow for such an explanation.

Of course, many EOS maximalists and fans aren’t a fan of this decision, as Weiss Crypto Ratings is somewhat highly regarded in the industry. “Your opinion and your ratings are worthless. true,” someone said on Twitter in a response to this tweet.

Another user even claimed that “Only one crypto has the biggest usecase: XRP.” We’ll have to see if EOS recovers from this rating, and if it affects the project in the long term.