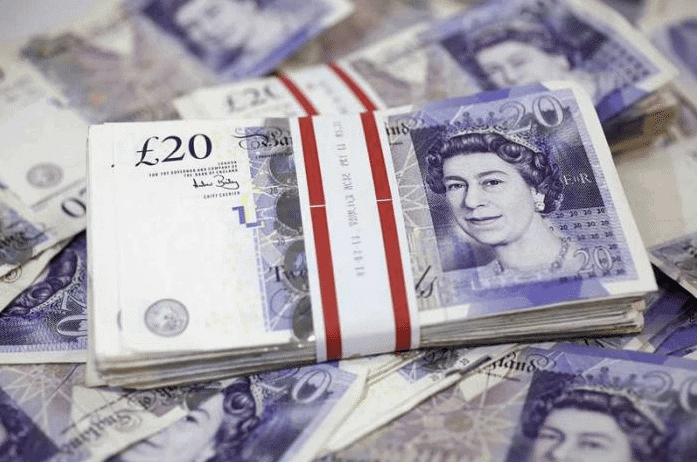 Just 10 days after the UK voted to leave the EU (which resulted in a large fall in the value of the British Pound  ), travel companies are already reporting that there is a large increase in the number of Canadians considering visiting the UK. Canadian holidaymakers are attempting to take advantage of the favorable exchange rate (Canadian Dollar  against UK Sterling.)

A cheaper pound makes visiting the UK more affordable, giving tourists & their currencies more purchasing power in the UK. Travelling to Canada will be more expensive for British Tourists due to the depreciation of their domestic currency.

According to an article published on GlobalNews.ca on the 03/07/2016, there has been a 50% increase in search traffic for UK holidays by Canadians (on CheapFlights.ca) on the weekend immediately after the referendum. This demonstrates that many Canadians are looking to take advantage of the currently weak British Pound  .

In an email, Melisse Hinkle (from CheapFlights.ca) said ““Savvy travellers have realized that, while the long-term impact of the Brexit means big changes for travel to and within Europe, there is an immediate opportunity for more affordable travel.” According to a CheapFlights.ca blog post, average airfares in August 2016 from Canada to the UK are 11% cheaper than they were last August.

Falling British Pound is Good for The UK Economy

In the run-up to the vote, many financial intuitions, businesses & analysts issued warnings regarding the potential economic & financial effects of a Brexit. The Prime Minster, David Cameron, also agreed & reinforced some of these warnings. For example, via a tweet (in April) he said “The IMF is right — leaving the EU would pose major risks for the UK economy.”

We recently reported that a weaker British Pound  could help the UK economy reduce its balance of trade deficit, & potentially make the UK a more prominent exporter. We are now starting this see this take practice. However, British consumers & businesses will find that it’s more expensive to import goods & services from abroad. This could potentially encourage them to purchase domestic products instead (if there are alternatives available), potentially further benefiting the UK economy.

The UK’s decision to leave the European Union also caused the value of the pound to depreciate relative to other major currencies, such as the American Dollar .

Today, at 01:50 EST, it was announced that UniCredit had cut the British Pound  to Euro  forecast exchange rate by 18%, speculating that the pound will continue to fall.