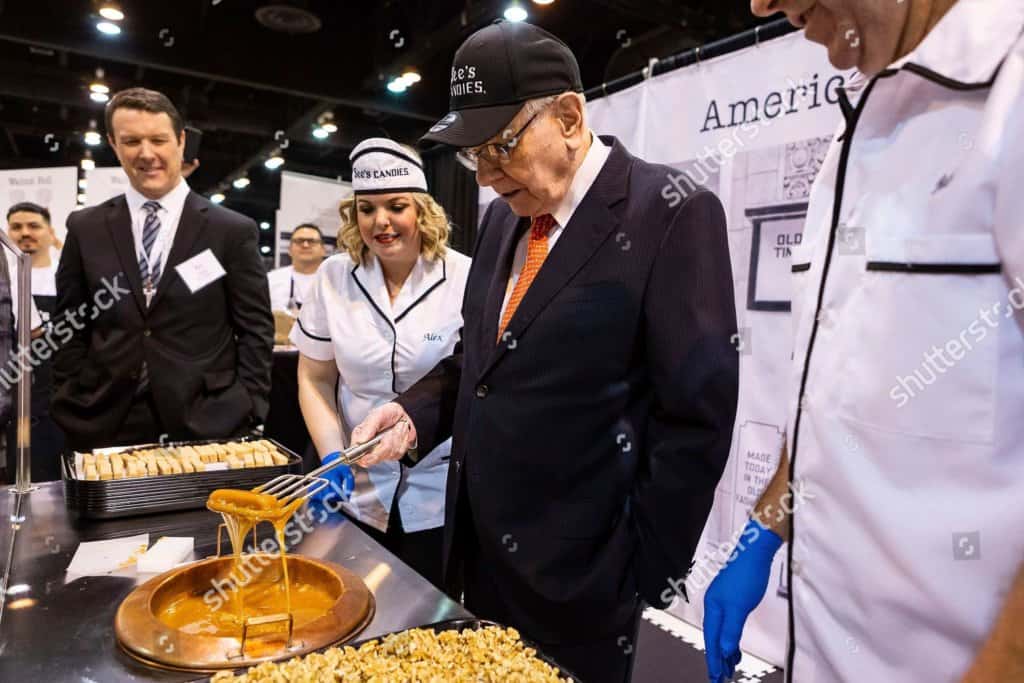 See’s Candies, a small candy chain owned by Warren Buffett, said it will furlough workers, after closing retail locations across the US to combat the spread of coronavirus. The decision to suspend employees indicates steep challenges for 95-year-old company as the US tries to contain the health emergency.

The chain has more than 240 retail locations across the country, and will provide health benefits for eligible employees until the end of May, it said in a statement on Wednesday.

The business employed a total of 2,488 workers at the end of 2019, according to Berkshire’s annual report, although it’s unclear how many are affected by the furloughs.

See’s Candies chief executive Pat Egan said: “While this step is unprecedented, it is a result of something we’ve never done before, closing stores for a sustained period. We did that because our commitment to public health, including the health of our employees, had to be uncompromising in these times. We’re supporting our employees by ensuring access to health care.”

Several other retailers have also been facing similar headwinds. Macy’s stock price tumbled more than 70% this year in market trading, driven by store closure and negative debt ratings from Fitch. It has recently announced to furlough most of its 130,000 employees as a result of the health crises. GAP says it furlough as many as 80,000 of its workers in the US and Canada, announcing to lower headcount across corporate functions.

Billionaire investor Buffett always praises the quality of See’s business model, calling it a “dream business”. He bought See’s Candies in 1971 for $25m, and it currently accounts for 0.2% of Buffets Berkshire Hathaway portfolio.

“We put $25m into it and it’s given us over $2bn of pretax income, well over $2bn , and we’ve used it to buy other businesses,” Buffett said during the last year’s annual meeting.

“We’ve had 10 or 12 ideas, some of them we tried more than once,” Buffett said. “The truth is none of them really work. The business is extraordinarily good in a very small niche. Box chocolates are something that everybody likes to receive or maybe give as a gift,” he added. See’s annual earnings grew from $31m and close to $5m in pretax income when Buffett bought it in 1970 to an estimated $430m in 2018. In the past ten years, it increased the store count from 167 to 214 stores, representing a growth rate of around 2% per year. Its annual average revenue growth rates in the past ten years stood around 3%.