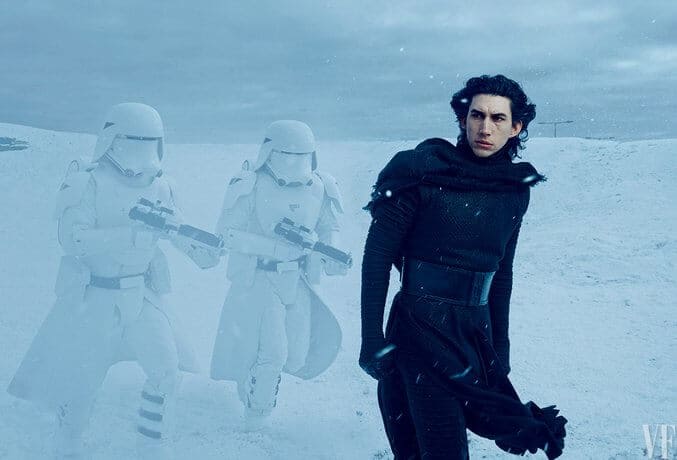 Walt Disney Co (NYSE: DIS) allowed the world to celebrate “May The Fourth” in royal fashion today with the release of new pictures from the set of Star Wars: The Force Unleashed, the hotly anticipated first new entry in the ling running franchise. The pictures were exclusively released by Vanity Fair this morning.

While fans of Star Wars take a minute to appreciate the pictures, and speculate on the plot and characters of the upcoming blockbuster, executives at Walt Disney Co are preparing for an entirely different kind of release. The company’s earnings for the first quarter of the year are due to be released on Tuesday afternoon.

Before going into all of that, here’s a run down of what we now know about Star Wars: The Force Unleashed. The film is bound to be one of the biggest releases of the year, and it’s going to be the most important event for investors to Watch.

The exact earnings power of the Star Wars franchise will be forecast based on the performance of that first film, and investors will want to see audience excitement building long before its release.

According to this morning’s Vanity Fair piece, we now know that Adam Driver, of Girls fame and pictured above, will be playing bad guy Kylo Ren, Lupita Nyong’o is playing a CGI character called Maz Kanata, who may be a pirate, Oscar Isaac is going to play pilot Poe Dameron while Daisy Ridley is going to be playing Rey, whose last name is unknown.

The set up from Walt Disney Co. has been great, and there’s a huge amount of excitement out there for the new film on “May The Fourth.” May the fifth is going to bring something entirely different for the filmmaker, however.

Analysts are expecting Walt Disney to show earnings per share of $1.10 for the three months through March in Tuesday’s earnings report. Revenue is expected to have come in at $12.24 billion for the quarter, which the company records as its second of the fiscal year 2015.

Several analysts have gone more bullish on Walt Disney co as earnings have drawn closer. Jefferies analyst John Janedis raised his price target on the firm to $120 at the end of April and said that the company’s them parks in China would be massive contributors to the bottome line over the coming years.

Michael Morris from Guggenheim was similarly positive on Walt Disney Co prospects. Mr. Morris reckons that assets like Star Wars and The Avengers will drive “near-term earnings beats.” If successful, and the Guggenheim analyst seemed positive that that would be the case, the two products would “fuel incremental future media, parks, and product opportunities.”

Walt Disney co has a while lot to prove going into its May 5th earnings report. May the Forth be with the company, as it faces investors on Tuesday at 5PM Eastern Time.