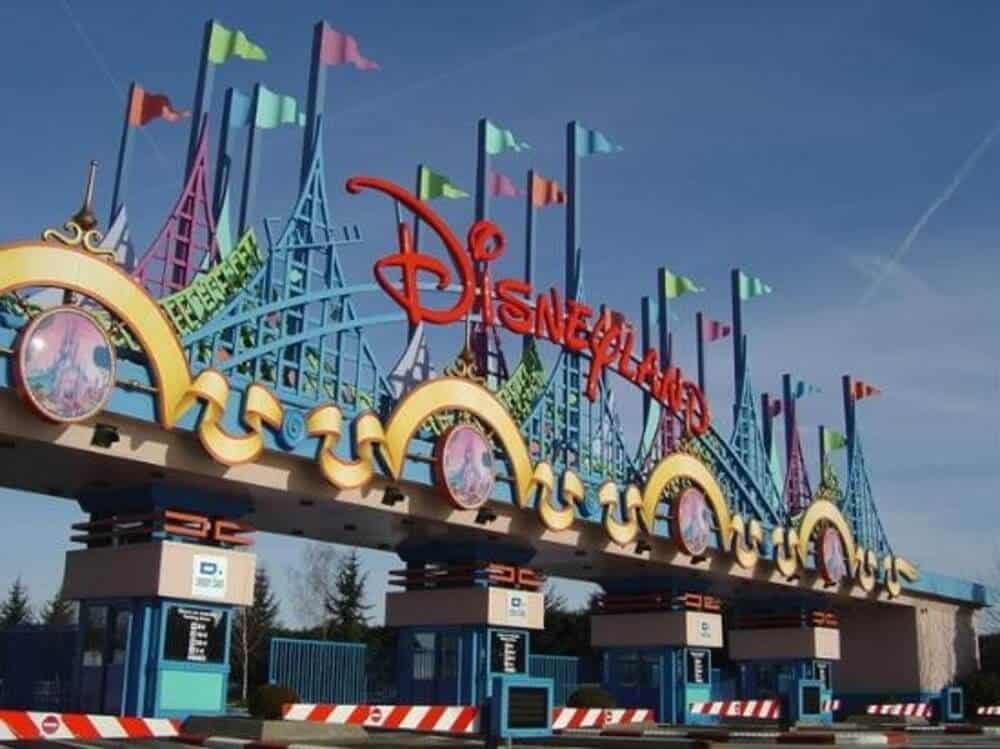 Walt Disney Co has been accused by two former tech employees of replacing domestic staff with less costly immigrant workers living in the US on H-1B visas. The two employees, Leo Perrero and Dena Moore, filed class-action lawsuits against the firm in Tampa federal court, Florida on January 25. The lawsuits also name HCL Inc. and Cognizant Technologies among the defendants.

Perrero and Moore are among more than 250 Disney workers who were laid off around a year ago from the IT section of Walt Disney World– the Florida theme park complex. Perrero claims he was fired despite his high performance ratings and was asked to train his replacement- an immigrant worker- during his final months. This was made mandatory by the firm in order to be eligible for bonuses and severance packages.

According to the lawsuits, the firms are in violation of federal law as they mislead employees while filling out firms to sponsor workers for the visas. Both HCL Inc. and Cognizant had claimed under oath that the working situation for ‘similarly situated employees would not be adversely affected’.

‘ Every time they file these, they are lying and falsifying documents. Disney is aware there are these requirements and Cognizant and HCL are lying,’ says Attorney Sara Blackwell, who is representing the plaintiffs.

Blackwell states that the lawsuits aims to ‘kick them [outsourcing companies] at their business model, to stop them from systemically abusing the immigration system’. She also alleges that Walt Disney Co is conspiring with the outsourcing firms to fill speciality positions with low cost foreign labour.

In November 2015, Blackwell also brought filings with the Equal Employment Opportunity Commission on behalf of more than a dozen former Disney employees. The employees, who were dismissed earlier in the year in January, were replaced by overseas workers, mostly from India on H-1B visas. The dismissed employees claimed that they faced discrimination on the basis of their American citizenship and age.

Meanwhile, Walt Disney Co has responded that the lawsuits are ‘based on an unsustainable legal theory and are a wholesale misrepresentation of the facts.’ The firm claims that it hired back more than 100 people into other roles and offered Moore another position at comparable pay. It says that H-1B visas are used by many employers in the US and the firm has complied with all applicable employment laws.

Cognizant has also issued a statement saying that it  ‘fully complies with all U.S. regulations regarding H-1B visas. The outsourcing firm stated that it has a ‘robust internal compliance team that ensures our practices are not merely compliant with existing laws in letter and spirit, but also adhere to best practices.’

However, as per the lawsuits, Perrero was told by Walt Disney Co that he would not be able to work at the firm for at least one year, while other were asked to wait for one year before they could work with the company again. Moore, who gave interviews for several positions at the company, was reportedly told that the jobs were only for H-1B holders or foreign citizens.

The H-1B visa program was created back in 1990 by the US Congress. Under the program, a limited number of foreign workers in ‘specialized jobs’ were allowed to work in the US to address a paucity of American workers. Currently, the program has an annual cap of 85,000 six-year visas, though some exemptions are allowed for people employed in universities.

The H-1B visa has become a burning political topic in the US, especially with immigration being a key topic of discussion in the presidential debates.

Companies such as Facebook Inc have voiced their support for increases in the number of H-1B visas. This has been endorsed by the group Partnership for a New American Economy, of which Walt Disney Co CEO Bob Iger is co-chairman, and US Sen. Marco Rubio, R-Fla, a Republican presidential candidate.

Meanwhile, U.S. Sen. Bill Nelson, D-Fla., has introduced a bill that calls for a cut in the number. Earlier in June, Nelson had asked for a Department of Homeland Security investigation into H-1B visas following reports of layoffs of Walt Disney workers.

In December 2015, the Obama administration proposed steps to help some high-skilled, foreign workers to remain in the country without being tied to their employers. Under the new rules, certain visa holders would be allowed to switch jobs more easily while waiting for a green card. Critics lambasted the move, terming it as an abuse of US immigration law.

Workers like Perrero are pessimistic about the future of US citizens like himself. He recently featured in an ad by the Federation for American Immigration Reform, a group opposing any increase in H-1B visas.

‘I don’t have to be angry or cause drama. But they are just doing things to save a buck, and it’s making Americans poor,’ said Perrero to the New York Times.