Walt Disney Co has announced that the next installment of its “Star Wars” franchise, originally slated for release on May 26, 2017, will now debut on December 15, 2017, seven months later.

The new “Pirates of the Caribbean” movie will take the May 26, 2017 slot. “Dead Men Tell No Tales” will see the return of Johnny Depp as Captain Jack Sparrow. The film is currently in post-production. 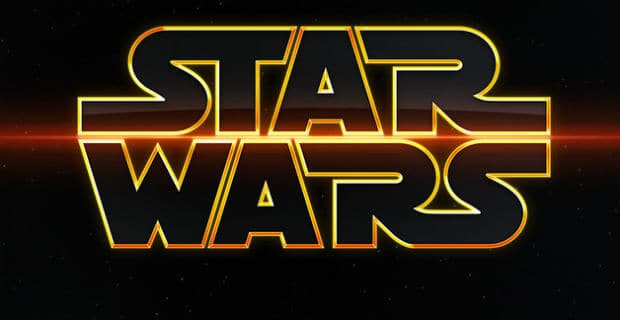 Walt Disney Co did not cite any specific reasons for the delay in release. Hollywood analysts were also left wondering about the judgement of the call. Recent years have shown that movies released during the summer months have drawn in the biggest audiences.

One reason could be the success of “The Force Awakens,” which hit global screens last month. “The Force Awakens” has already become the highest-grossing release in North America with $861 million till date. Globally, the film has raked in over $1.89 billion, making it the third-biggest release of all time.

“Star Wars: Episode VIII” will start filming in London in February. The movie is expected to continue the tale of new characters Rey, Finn and the villainous Kylo Ren. Franchise veterans Luke Skywalker and General Leia are also expected to return. Disney although declined to comment on the casting.

Walt Disney Co  shares are down 7% in the past 5 trading sessions. Sentiment has been spooked ever since analysts at Barclays downgraded the stock to “underweight” from “equal weight” last week.

Analyst Kannan Venkateshwar wrote to clients that while “Star Wars” will offer some long term traction, “the likelihood of valuation compression…combined with potential risk to earnings next year both on account of ESPN is likely to result in Disney under performing the sector.”

Kannan reckons that ESPN is most exposed to today’s fragmented media landscape. “ESPN accounts for a disproportionate share of Disney’s cash flow.” Disney had in November revealed that ESPN has been shedding subscribers by the millions. While investors are enthusiastic about Disney’s film studio, Kannan notes that over the past eight years, Disney’s studio revenues have seen very little growth.

Walt Disney Co shares closed Wednesday at $92.56. The company is scheduled to post fourth quarter results after the close of trade on February 9. According to sell-side analysts polled by Zacks Research, Disney is expected to report Q4 earnings of $1.52 per share. The consensus target price is $117.55 per share.