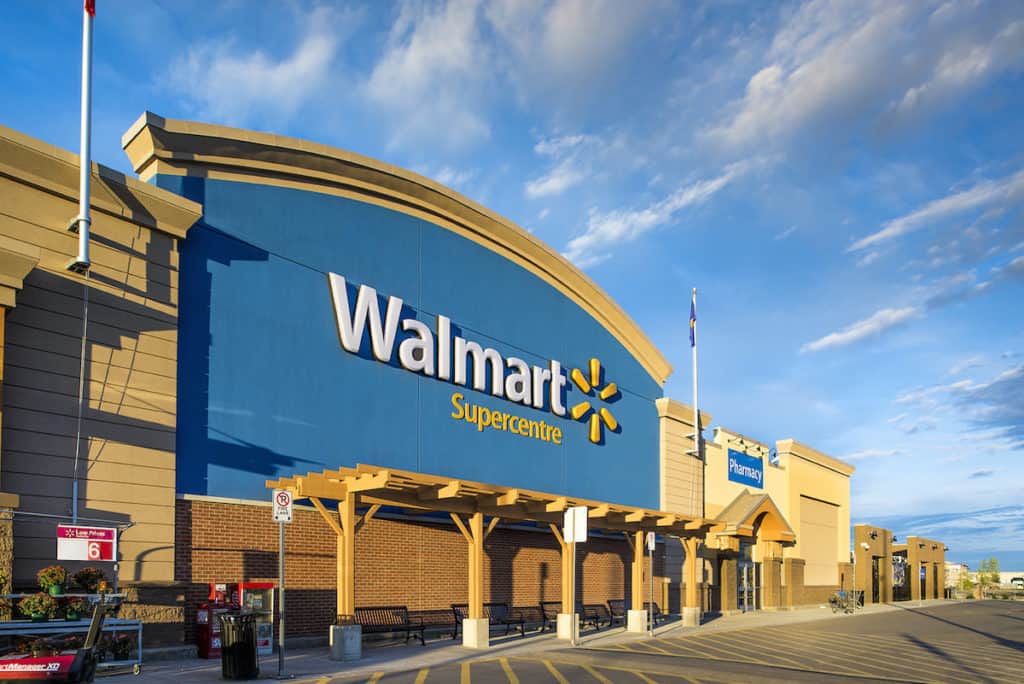 The fall of 2019 will mark a fresh start for Walmart as the retail giant starts testing its grocery delivery service to shoppers’ homes. E-commerce giant Amazon made waves in the grocery business when it bought Whole Foods last year. Now Walmart is making its presence felt in the state.

Which cities get Walmart’s grocery delivery?

The option will be tested in three cities- Kansas City, Pittsburgh and Vero Beach (Florida).  What’s more interesting about Walmart’s grocery delivery service is that it delivers groceries inside shoppers’ homes, right to their refrigerators. It would include Walmart installing smart locks in users’ homes, which could be used to deliver groceries right to their refrigerator. 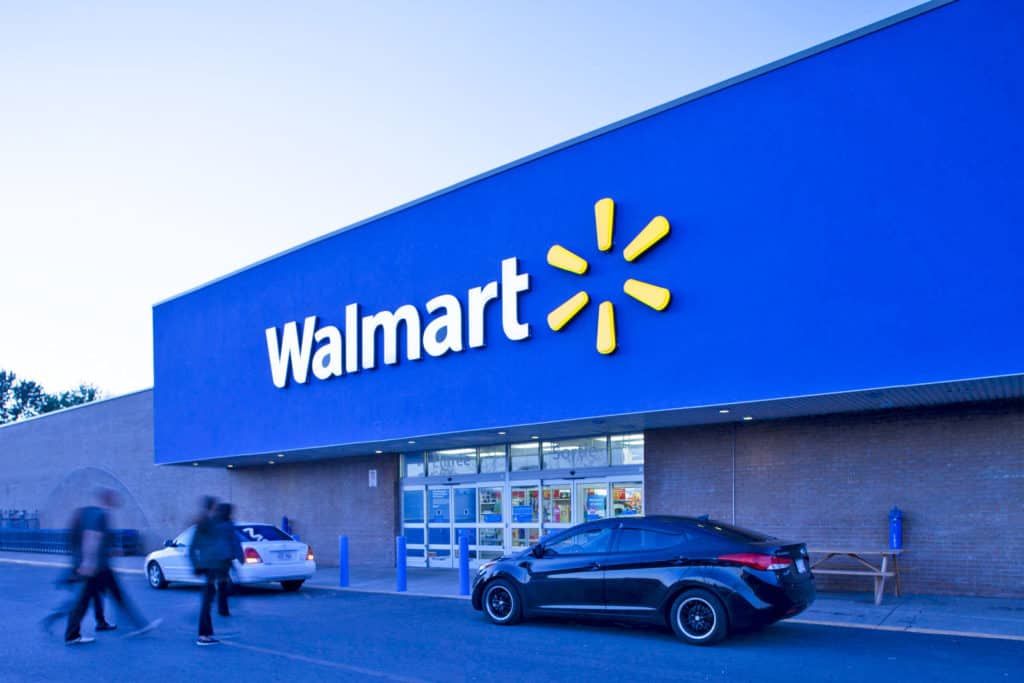 About one million people will get access to this service during the test, the company announced during its annual shareholder’s meeting in Bentonville, Arkansas. It didn’t lay out any expansion plans for the service but mentioned that it would “learn and scale” the option across the US.

The project is headed by Bart Stein, a former Google executive who joined Walmart a year ago. He also led Project Franklin, the second startup to come from the tech incubator at Walmart, dubbed Store No. 8. Walmart is already testing Stein’s home delivery idea in New Jersey in stealth mode.

Will Walmart compete with Amazon?

Walmart is locking horns with e-commerce giant Amazon, which is also seeking to hold a bigger portion of the grocery industry pie. Both companies are now venturing out to next-day delivery. Walmart is promising that roughly 75% of its customers will be covered under the next-day delivery option by the end of this year. Amazon, on the other hand, is bringing several Key devices to ensure deliveries to customer’s addresses.

The online grocery industry is witnessing a clash of giants as grocery delivery is expected to explode in popularity in the domestic market. According to estimates by Coresight Research, 36.8% of the US consumers bought groceries online in the past 12 months.

In the previous year, the number was just 23.1%. The research reveals that online grocery industry witnessed the arrival of about 35 million new customers between 2018 and 2019. However, it still makes up only 2.2% of the US food, and beverage sales made online in the past year. This year, it is expected to rise to 2.7%.