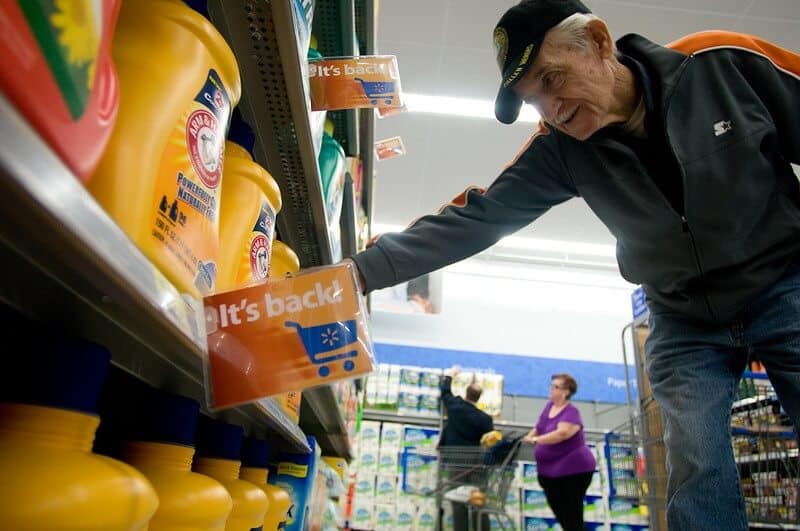 US retail giant Walmart said it is in talks to sell a majority stake in its UK arm Asda, the supermarket it failed to sell to British rival Sainsbury’s last year.

The world’s largest retailer said the discussions had come about after “inbound interest” in buying its UK subsidiary from a “small number of interested parties”.

The move comes after UK regulator the Competitions and Market Authority (CMA) said last April the £7.3bn merger would have raised prices for customers. The deal would have brought together the UK number two grocer, Sainsbury, and three supermarket, Asda.

Arkansas-based Walmart said: “Asda is a great business with a clear strategy for the future and Walmart is committed to ensuring it has the resources and support it needs to deliver that strategy.”

“No decisions have been made and we will not be commenting further on these discussions. If or when we decide to pursue this opportunity further our first priority will be to share more detailed information with our colleagues.”

Walmart, which is traded in the New York Stock Exchange, added an initial public offering remains an attractive long-term objective for Asda.

Earlier this month, Sainsbury’s was the best performing of the big four retailers – Tesco, Sainsbury’s, Asda and Morrisons respectively – even though its sales fell by 0.6 per cent in the 12 weeks to January 26, according to respected data Body Kantar. Sainsbury’s now accounts for 15.8 per cent of the market, down from 15.9 per cent at the same point last year.

Asda’s sales declined by 2.2 per cent, while its market share fell back to 14.9 per cent, over the same period.